John O’Shea to call time on glittering career on Sunday 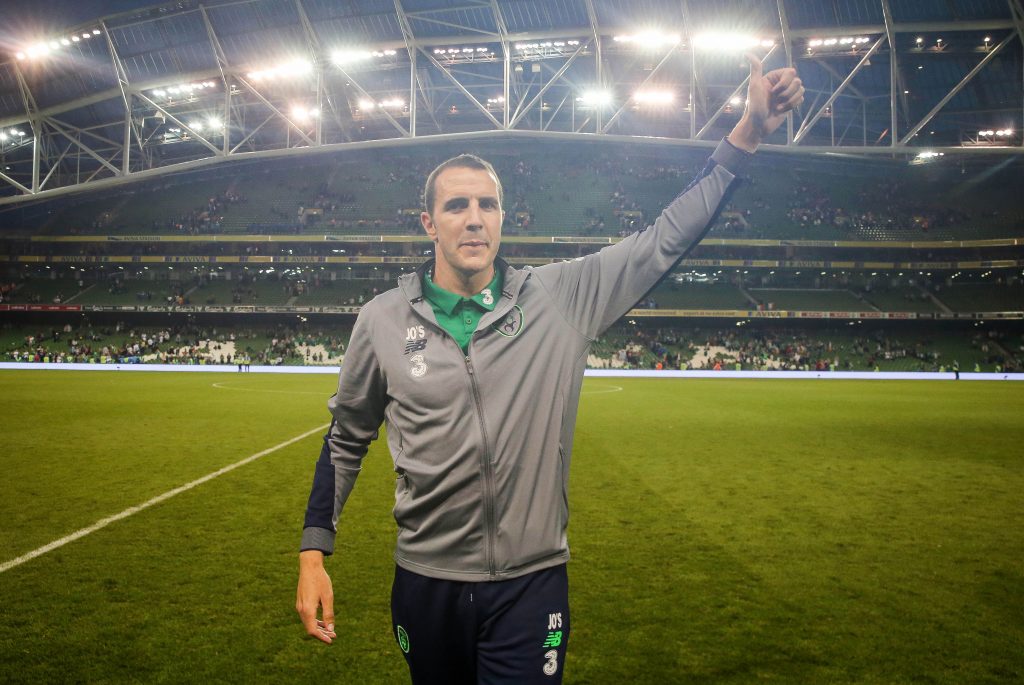 Waterford and Ireland soccer legend, John O’Shea, has today, his 38th birthday, that he will retire as a professional footballer on Sunday after Reading’s final game of the season against Birmingham.

A statement on the Reading FC Twitter page read, “A fabulous playing career is coming to a close – today, on his 38th birthday, John O’Shea has announced he is to retire at the end of the season.

“Just a very small part of his playing days have been spent with the Royals, but he has amassed a medal collection that any player would be extremely proud of, winning almost everything possible during almost 20 years as a professional footballer.

“And, off the pitch, one of the nicest, most humble and genuine people you’ll meet in any walk of life. Happy birthday and thank you for all your efforts during your time at Madejski Stadium, John! We wish you well in the next chapter of your career!” 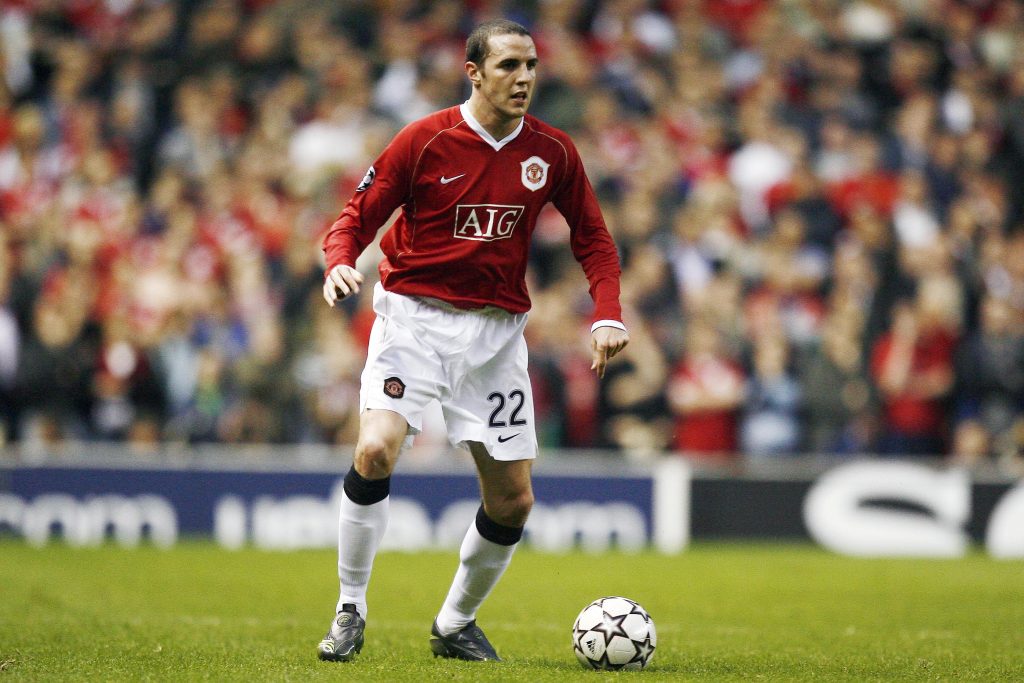 The Ferrybank native played his underage football with Bohemians FC before coming up through the ranks at Manchester United, the versatile O’Shea won five Premier League titles at Old Trafford, as well as the FA Cup and Champions League.

He retired from the International scene last June after the friendly against the USA at the Aviva, which was his 118th and final appearance in the green of Ireland.

John has made just ten appearances for Reading this season after joining them from Sunderland last year.

Maybe Alan Reynolds can tempt him out of retirement to join the Blues when the transfer window opens in July.