Seamus on a Power surge on PGA Tour 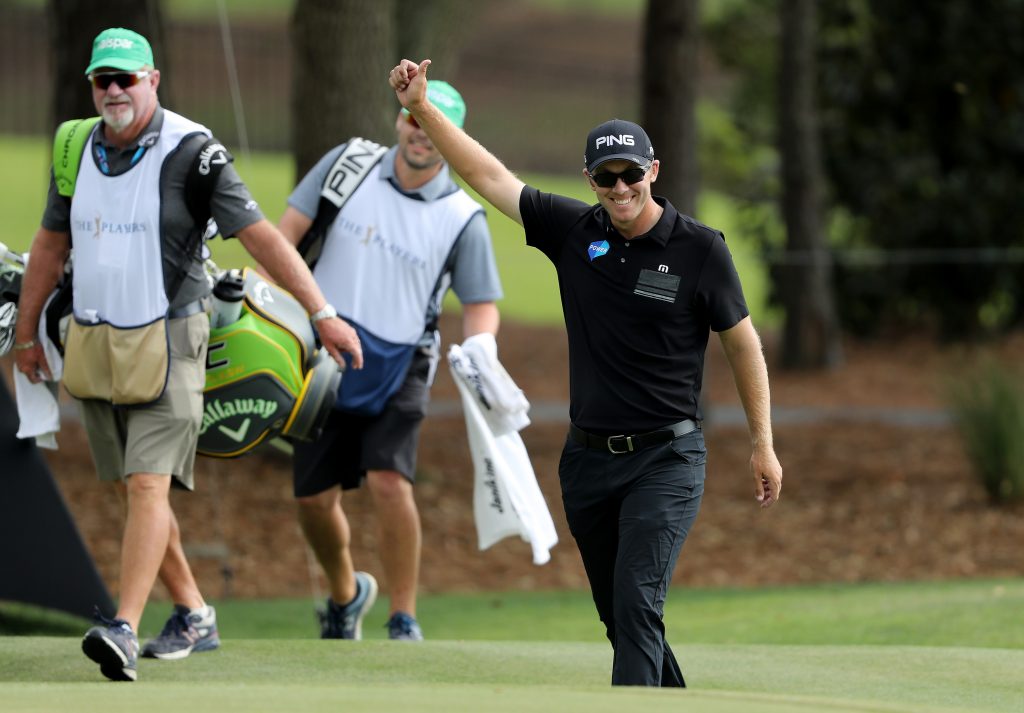 Waterford golfer, Seamus Power, is riding high on the PGA Tour at the moment as he bagged his second top six finish in as many weeks at the weekend when he and Canadian David Hearn finished in a tie for fifth at the Zurich Classic in Louisiana.

The week previous he finished tied sixth at the RBC Heritage. In two weeks the Touraneena man has climbed from 189th to 117th in the FedEx Cup Standings, with the top 125 securing their cards for next season. His seasonal earnings are now up to $540,388. This week he’s back in action at the Wells Fargo Championship at Quail Hollow in North Carolina, alongside fellow Irish men Rory McIlroy and Padraig Harrington.