Medicinal cannabis campaigner, Vera Twomey, who fought a lengthy campaign to secure THC oil for her sick daughter is set to publish a book detailing her experiences later this year.

Ms Twomey, from Aghabullogue, Co Cork, has written a book entitled “For Ava” which is being published by Mercier Press.

Vera said that over the last 14 months she painstakingly compiled her journey with Ava and transferred it on to paper. 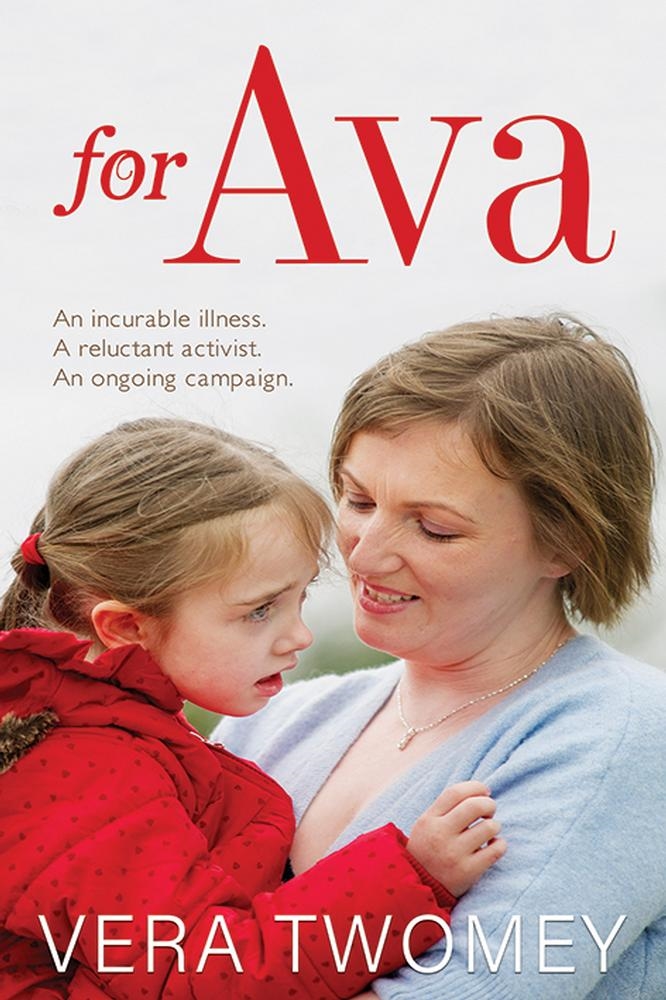 She said: “It has been a long time in the making. We have been really blessed. We are at the stage now where it is all done and is available to pre-order.

“It is very exciting. I really hope that it will be something that will be there for other parents.

“When Ava was diagnosed with her condition we would have valued a book about how people were getting on – more like a personal story.”

Ms Twomey said the book will be launched in August.

“I hope I have done a good job. I put it together myself and have written it myself. I never imagined I would come to the point that I would have a book to write, but we have.”

She is hopeful of progress in relation to the Compassionate Access Programme for medicinal cannabis.

“We won’t give up. I hope Ava’s book will be a contribution to get what everybody needs.”

Vera, who secured a licence for the medication for her daughter Ava Barry, has said that the nine-year-old is now pharmaceutical free.

Ms Twomey spoke in the UK’s House of Commons in London last year where she explained the benefits of the alternative medicine in treating conditions such as severe epilepsy. 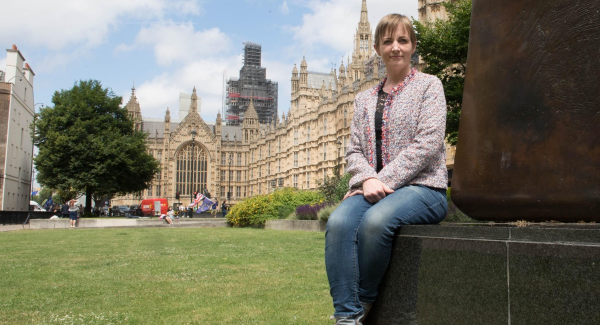 The book is available for pre-order at Mercier Press and on Amazon.co.uk.