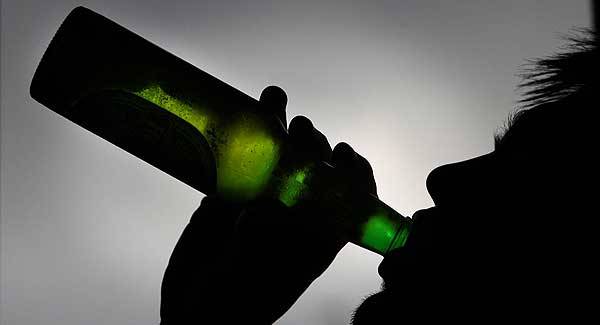 A worryingly high level of alcohol consumption among Irish teenagers is highlighted in an extensive lifestyle survey. It reveals that almost half (46%) admitted to being drunk more than once in their lifetime with more than a quarter (26%) being intoxicated in the last month.

The findings are from survey data from the Western Regional Drug and Alcohol Taskforce of 15-16-year-olds in Galway, Mayo and Roscommon.

Alcohol Action Ireland, which is working to reduce alcohol harm, said it is “highly concerned” by the level of teenage drinking. Among the main findings are that more than three-quarters (77%) have drunk alcohol, with almost a third (30%) having tried alcohol by the age of 13.

More than one in four teenagers drank alcohol in pubs or clubs with almost a third drinking in the homes of friends. The survey conducted by Planet Youth in October last year is based on the responses of almost 4,500 15-16-year-olds in 89 schools.

It also emerges that teenagers whose parents are less disapproving of drunkenness are more than twice as likely to have been drunk in the last month. Peer pressure is a major factor with almost a third (32%) agreeing that it is important to drink so they are not left of out of their peer group.

Alcohol Action Ireland said the survey shows that levels of alcohol consumption are significantly higher in all categories compared to the results of the nationwide European Schools Profect for Alcohol and Drugs Survey in 2015.

In 2015, 34% of 15-16-year-olds in Ireland reported being drunk in their lifetime, compared with 46% in the most recent survey. The survey also reveals that around one in five (18%) had smoked cannabis and between 2% and 4% had tried ecstasy.

While almost every parent (97%) would strongly disapprove of their child using cannabis, less than three out of four disapproved strongly of drunkenness.

Chief executive of Alcohol Action Ireland, Sheila Gilheany, said the latest survey highlights the need for the full implementation of all of the provisions in the Public Health (Alcohol) Act.

Ms Gilheany said it has been more than six months since the act was passed but key parts such as minimum unit pricing, advertising content restrictions and labelling of alcohol products have not been enforced.

Ms Gilheany said the Alcohol Action annual price survey published in August last year showed that a bottle of gin could be purchased for around €12.50. The imposition of minimum unit pricing would result in the same bottle costing at least €21.

Children are also being exposed to “saturation levels” of alcohol marketing, primarily through sports sponsorship.

“It is notable that, in the report, students who have a high level of sports participation, are getting drunk regularly,” said Ms Gilheany, who said that there must be serious consequences for those supplying alcohol to children from off-licences or in pubs.

“We are calling on Health Minister Simon Harris to immediately commence all of its measures. What possible reason could there be for any further delay,” she asked.