Health campaigner Shanahan cleans up with 20.3% of vote 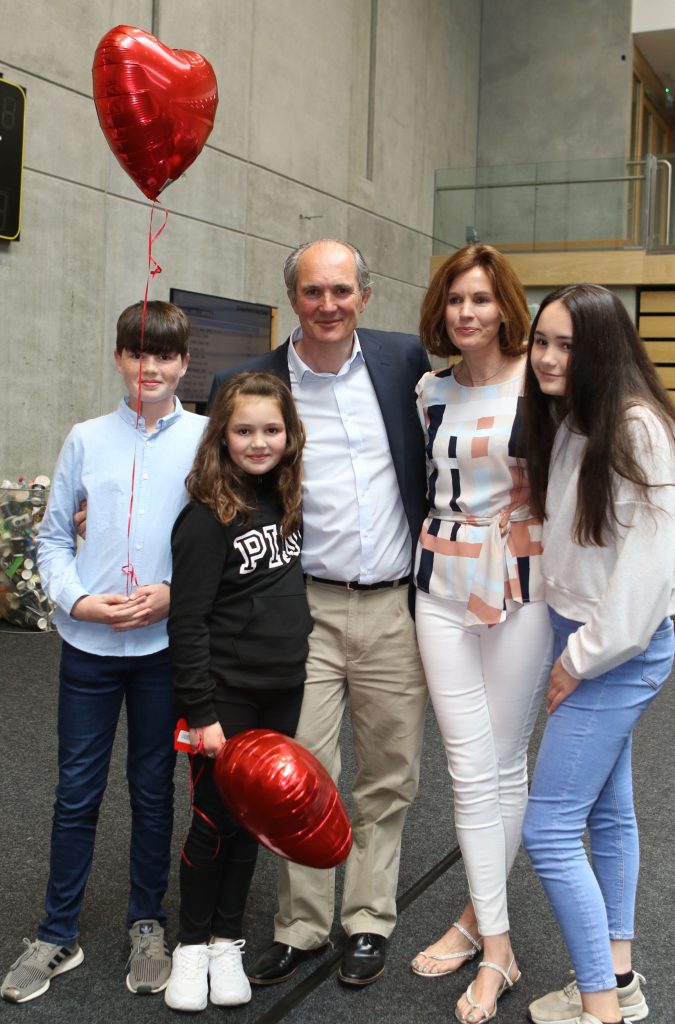 FOR much of Saturday and Sunday, Matt Shanahan was entitled to feel the most confident man in the Count Centre at WIT Arena.

As the counters divided up the ballots, the whispers over their shoulders from those ticking off tallies were of the health campaigner “cleaning up”, picking up votes in all areas rather than certain parts of the Waterford City East ward.

Although he had entered the election as a sitting candidate, he has now earned a stronger mandate having been co-opted by the departing Mary Roche and has vowed to use his place at the Council Chamber to put more pressure on the Government.

“To me this is very clear evidence of clear discrimination in terms of medical access. I think that that has been proven in the last couple of years. People have needed to get out and give out about it and people got an opportunity today to do that. If Government can’t hear this message then they will pay a heavy price in this city and region in the coming months and whenever a General Election comes they will pay for it if they do not pay attention.”

At this stage, a woman passes offering a congratulatory hug, adding, “I might canvas for you at the General Election.”

While Shanahan, who amassed 20.3% of the ward’s first preference votes and smashed through the quota on the first count, politely smiles, he remains coy on the path ahead.

“I don’t know about a General Election but we are going to keep on moving and keep on highlighting the significant discrimination of people in our hospital down here.”

“I just hope to see delivery on the issues which we have highlighted and we’ll see how that goes. I’m privately employed and it would be very difficult to step away from that into a political career.”

The poll topper said that he was happy to have silenced those who were critical of him, adding that he was really happy with the campaign they ran.

“I didn’t expect it but I really hoped for it. As I was saying on the doorsteps to people, we have to send a really strong message in relation to our health services and our hospital.”

“We put in a really big effort. The last five or six weeks we really tried to get out to people and appeal to them to vote. We canvassed every night and it’s arduous – you go home afterwards and work for three or four hours. It takes its toll.”

“I am so focused on it because it’s so clear to me that it’s blatant discrimination and I look forward to working with my Council members and trying to promote all of the interests of the Waterford people. I will certainly apply myself to do that.”

While he hopes that the Government will sit up and listen to both the message his election sends and the continued calls for improved cardiac care, he admits that he has his doubts that they will based on past performances.

“I’ve said to members of all political parties, none of their reps down here have done enough to step outside their parties and support the people of the South East and our hospital patients.”

“I know that they would say that they’re doing what they can but they’re not doing enough. They need to do an awful lot more and that’s the message I hope that they will be taking away from here today. People are aware, they want change and equality in healthcare. We’re not asking for something more than anybody else. We’re only looking for the same as everybody else.”

When answering questions on whether he was a single issue candidate, he argued: “I’ve done a lot of work in the South East region through the years so I can deliver. I have been an enterprise mentor, I’ve been a Commercial Director of Winterval, I’m involved in voluntary projects – I have a track record in delivery. It isn’t that I don’t understand other issues, I know full well the challenges that we face – housing, transport, employment.”