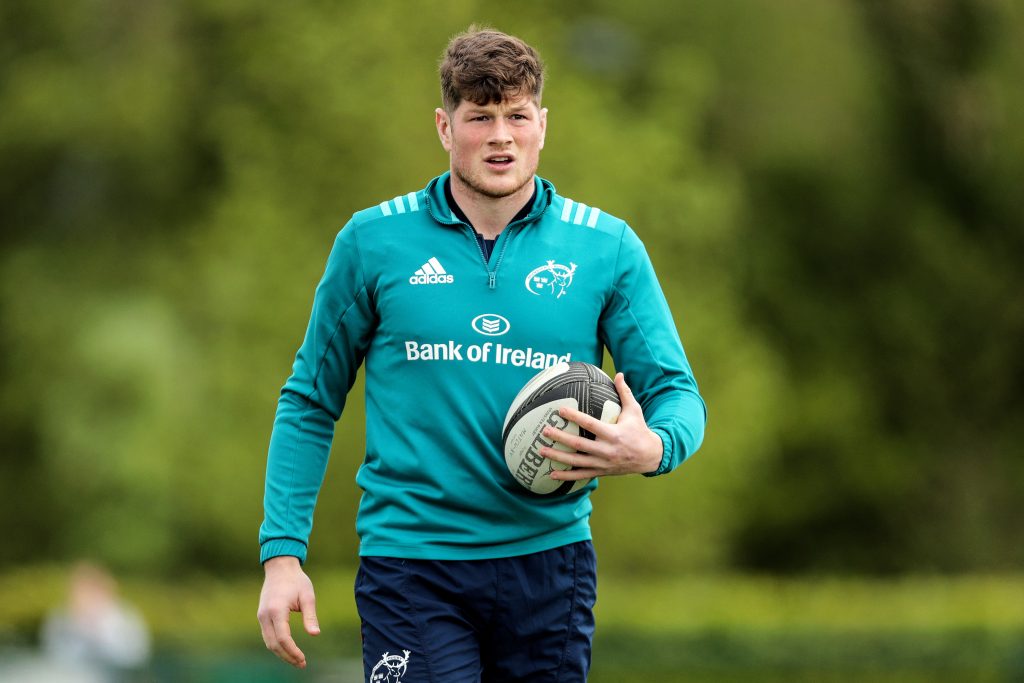 There was disappointment for Waterford’s Jack O’Donoghue this morning as he was not named in Joe Schmidt’s 44 man Irish training squad for the upcoming Rugby World Cup pre-season and preparatory camps which commence in mid-June.

Despite the fact that the Woodstown back-rower has been in fine form since his return from a long-term leg injury, he hasn’t made the cut but there might be hope for him yet as Schmidt said, “some players have missed out through injury and there are one or two guys that may be added into the squad at a later stage.”

Over the course of the pre-season period the squad will hold camps in Galway and Limerick as well as their usual base in Maynooth. Open sessions are planned for both the Sportsground in Galway and Thomond Park in Limerick. Details of the open sessions will be announced in due course.

In August, Ireland will play at the Aviva Stadium in two Guinness Summer Series fixtures firstly against Italy (August 10th) and then Wales (September 7th). Tickets for these two games are available on ticketsmaster.ie.

Ireland will also face off against England in Twickenham (August 24th) and Wales at the Principality Stadium (August 31st).

Ireland Head Coach Joe Schmidt, commented, “The provinces have done a great job throughout the season with all four of them being involved in two sets of playoffs. There were some very close calls in selection and it’s always a challenging process because the coaching group are very conscious of how hard the players work. It’s ideal that they get a good opportunity to relax for a few weeks before getting stuck into pre-season training and busy ‘Summer Series’ in the lead up to the World Cup.”