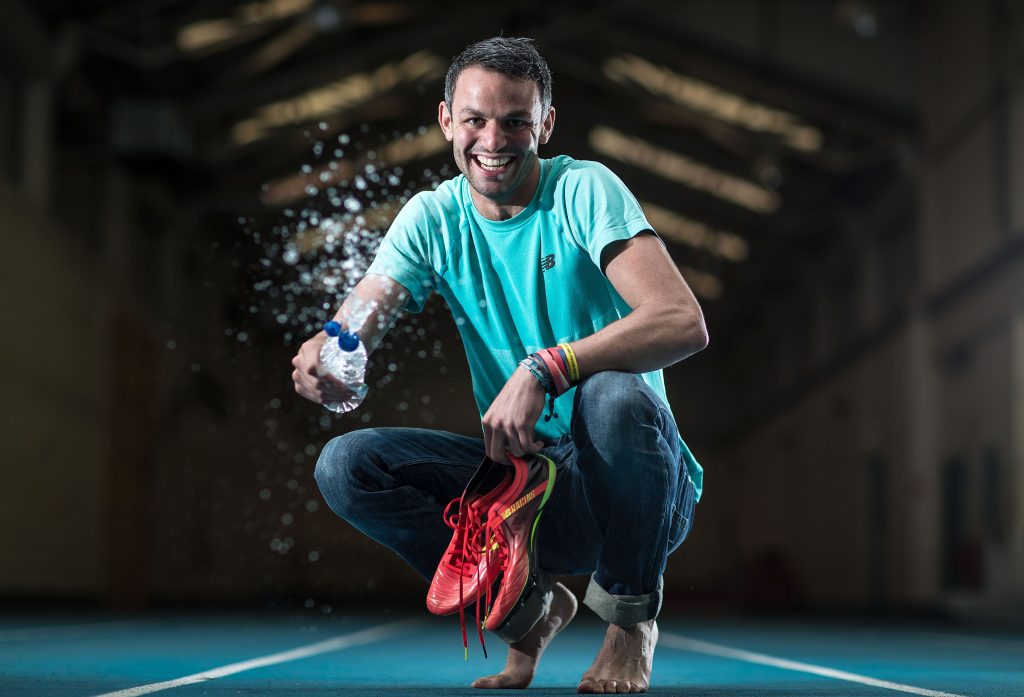 After a big run in Japan last week, Thomas Barr is back in Diamond League action on Thursday night in Stockholm. Photo: Inpho.

Continuing his preparation for the World Championships in Doha in late September Thomas Barr is in action this Thursday in the Diamond League meeting in Stockholm. Once again it’s a top class 400 metres hurdle race as he faces seven top athletes from around the World including the reigning World and European Champion Karsten Warholm from Norway. Again Thomas will be endeavouring to improve his time in each race this season and in the process secure another high placing on Thursday

All Ireland Secondary Schools finals
Many athletes from Waterford Secondary schools boys and girls will be competing in Tullamore on Saturday next in the All Ireland Schools Track and Field finals which begin at 9 am for field events and at 9.30am for track events. There are four grades minor, junior, intermediate and senior The fixture will go on all day until 6 pm and a number of our athletes are expected to be in the shake up for honours. Full time table is on Athletic Ireland Website.
The Waterford Primary Schools Sports Fina;ls are in St Augustine’s College Grounds Abbeyside this Thursday at 6.30 pm.

Outfield Sports Series
Carrick on Suir Road Runners have their third race in their Outfield Sports Series in Carrick on Suir on this Friday at 7.30 pm. It’s the Haven Pharmacy Lannens Deadman’s 5 miles road race and entries will be taken in the usual location in Carrick from 6.15 pm. On Friday week June 7 th another race in the Elvery’s/Asics Intersport Series will be the Annual 5 miles in Clashmore at 7.30pm.

Porter wins Ferrybank 10km
A fine crowd turned out for the Harvey Travel Angela Burns Memorial 10km run and walk promoted by Ferrybank GAA last Saturday evening in ideal conditions and Adam Porter Waterford was first home in the run in 35 minutes 28 seconds,Craig O’Brien Ferrybank was second in 36.44 and David Kynes Kilcoole C Wicklow was third in 39.31 Maria Murphy Griffin St Joseph’s was first lady home in 43.08, Janet Quinlan Saturday Road Runners was second in 44.25 and Anne Watkins was third in 44.34.The organisers wish to thank the Garda who escorted the athletes around the course and controlled traffic also, all the stewards and all at watering stations.