Daytripper 2019 kicks off at Waterford’s Gasworks 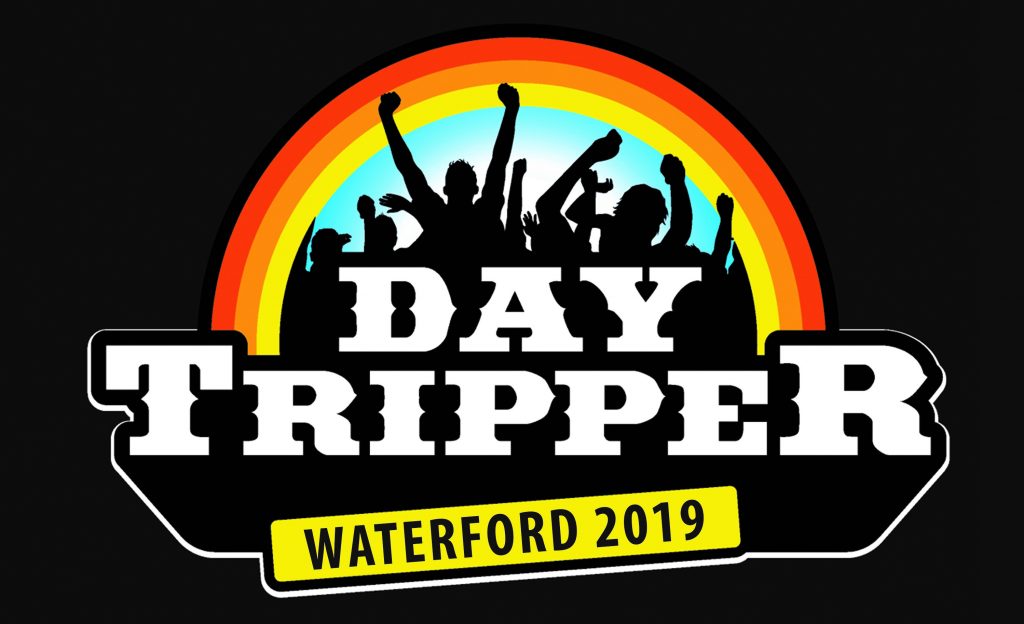 WATERFORD’S BIG music weekend of the summer has kicked off over at The Gasworks on the Waterside, with the first night of Daytripper a huge success. Jenny Greene & the RTE Concert Orchestra provided ‘feelgood’ retro rave vibes on Friday – and there is still loads to look forward to, with tickets still available. 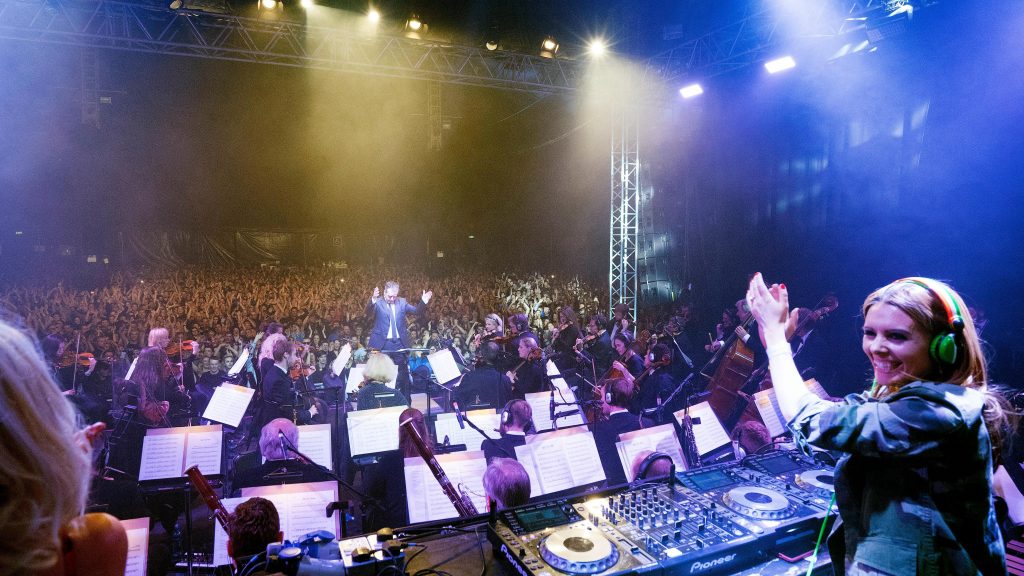 Jenny Greene and the RTE Concert Orchestra opened as the headline act for Daytripper on Friday night.

Those who head over to the festival style event tonight have an outstanding line up of original Irish music to look forward to, with Gavin James, Hudson Taylor and guests. Tomorrow night (Sunday) Daytripper welcomes the return of the legendary nutty boys of Madness, with guests the Frank @ Walters and Skazoo Allstars… it’ll be one big ‘House Of Fun’!

Tickets are still available at www.daytripper.ie, and No 21 Off Licence, The Glen and will also be available each night at the Daytripper box office on the way into the venue.

Six years after playing first on at the first Daytripper in 2013, Gavin James returns to headline the event as a global recording star and one of Ireland’s most successful live acts, having sold out the 14,000 capacity 3Arena and played to a full main stage crowd of 35,000 at Electric Picnic 2018.

Gavin’s 2nd album ‘Only Ticket Home’ has built on the success of ‘Bitter Pill’ and the global appeal of songs like ‘Nervous’, ‘Tired’, ‘Always’ & ‘Glow’ means that his World Tour is playing to huge crowds on every continent. Special guests and Waterford favourites, Hudson Taylor, are sure to repeat the impact of their amazing full band Electric Picnic main stage set of 2018, with two hotly tipped Irish acts Brave Giant and Saarloos completing the line-up.

When Madness headlined the first Daytripper in 2013 (the best concert performance ever in the city), they were so blown away they promised to return one day.

They have kept their word in the best way possible, including Waterford on their 40th Anniversary ‘Greatest Hits’ Tour this summer and on the June Bank Holiday Sunday too. 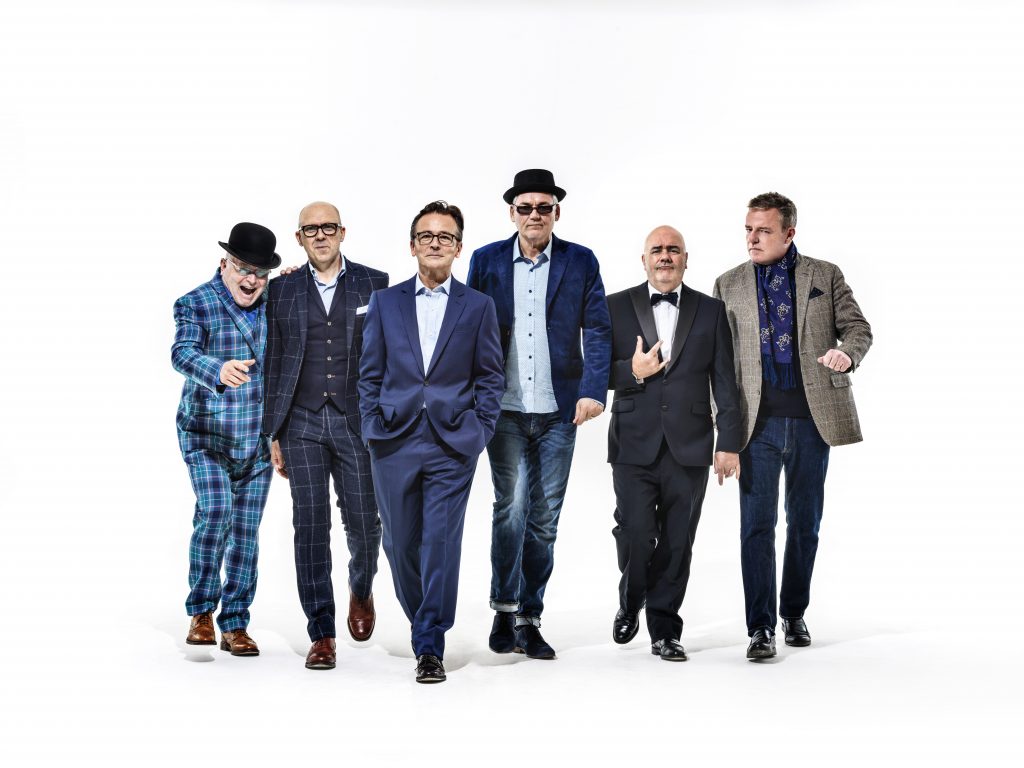 Madness are even bigger in 2019 than they were 6 years ago, playing at large outdoor shows (40,000+) in the UK and headlining legendary festivals like Glastonbury. The Frank & Walters are special guests on the night, ‘After All’ it would be rude not to include these Waterford favourites. Just as they did in 2013, local legends Skazoo Allstars will be playing an hour of ska classics to warm everyone up.