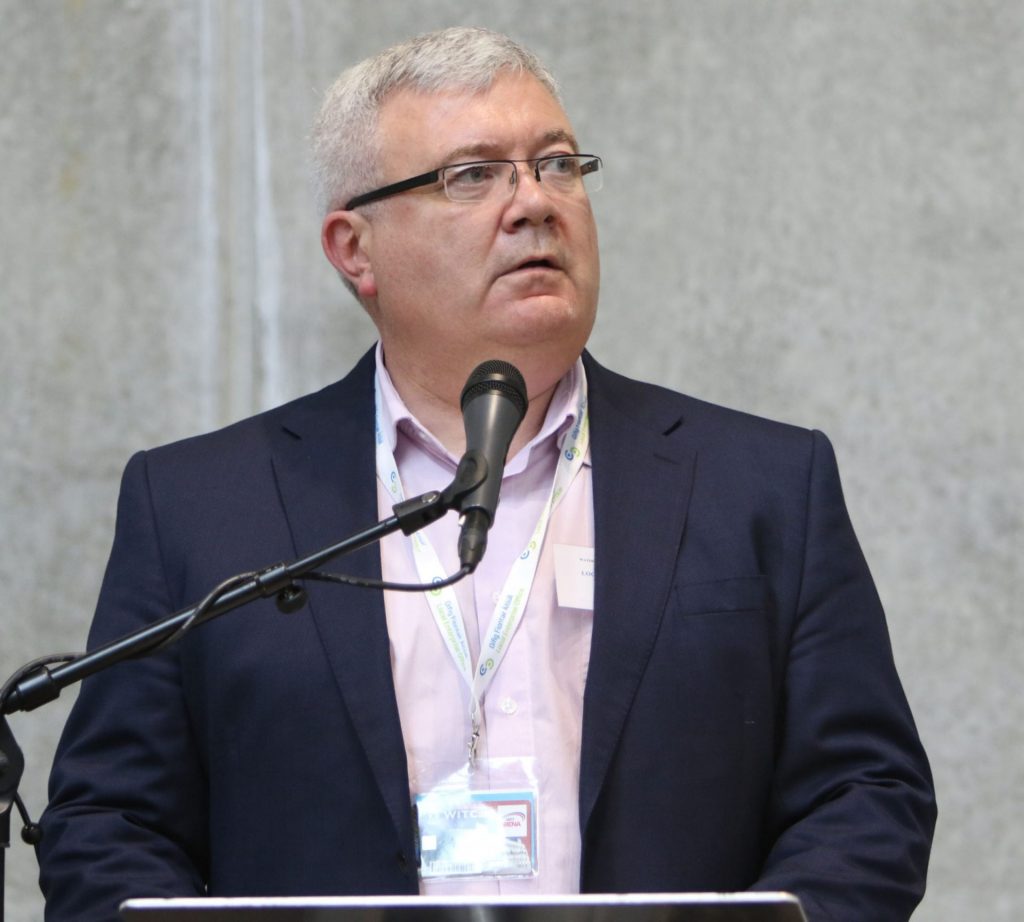 WATERFORD City and County Council last week emphasised that they were in no way responsible for the distribution of leaflets containing information on the defeated Directly Elected Mayor Plebiscite.

A statement from Kieran Kehoe, the Returning Officer for May’s Local Elections and the Plebiscite, was released after members of the public stated that they did not receive any information at their property in the run up to the vote.

The statement read: “There has been much media and public commentary regarding the distribution of leaflets relating to the Directly Elected Mayor plebiscite, with suggestion that the executive of Waterford City and County Council deliberately or otherwise failed to distribute leaflets to all households.

“For the avoidance of doubt this Council would wish to clarify that it had no involvement whatsoever in the delivery of leaflets to households.”

The plebiscite, which would have seen a directly elected mayor for Waterford with Executive powers said to equate to those of a Junior Minister, was narrowly defeated by 51% to 49%. 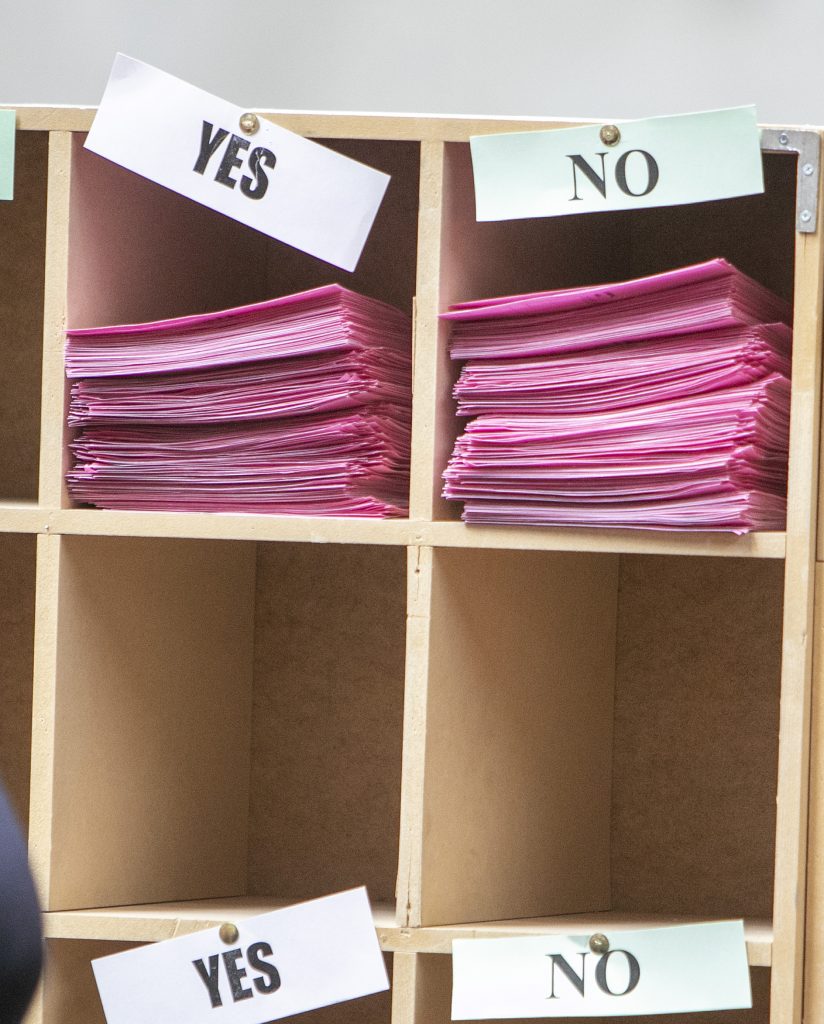 Mr Kehoe’s statement continued: “The committee established to oversee the plebiscite information campaign agreed that the Department of Housing Planning & Local Government (DHPLG) would take full responsibility for the delivery of the information booklets to all the households across the three Local Authorities rather than the individual authorities so doing. Following a competitive tendering process, the DHPLG appointed a company to deliver the booklets across the 3 Local Authorities. Waterford City and County Council were not responsible for the tendering, award or performance of this contract.”

On social media last week, Rob Cass, Director, Falcon Real Estate Ltd., questioned whether the Plebiscite should be re-run due to the “lack of distribution of leaflets in Waterford and the poor communication of the real benefits and costs to Waterford”.

He added that the lack of information led to people making uninformed decisions when voting either way.

“Lack of delivery of national policies to Waterford means we miss out on 10,000 jobs today. 1,000 young people leave a year. The Mayor holds people to account.”