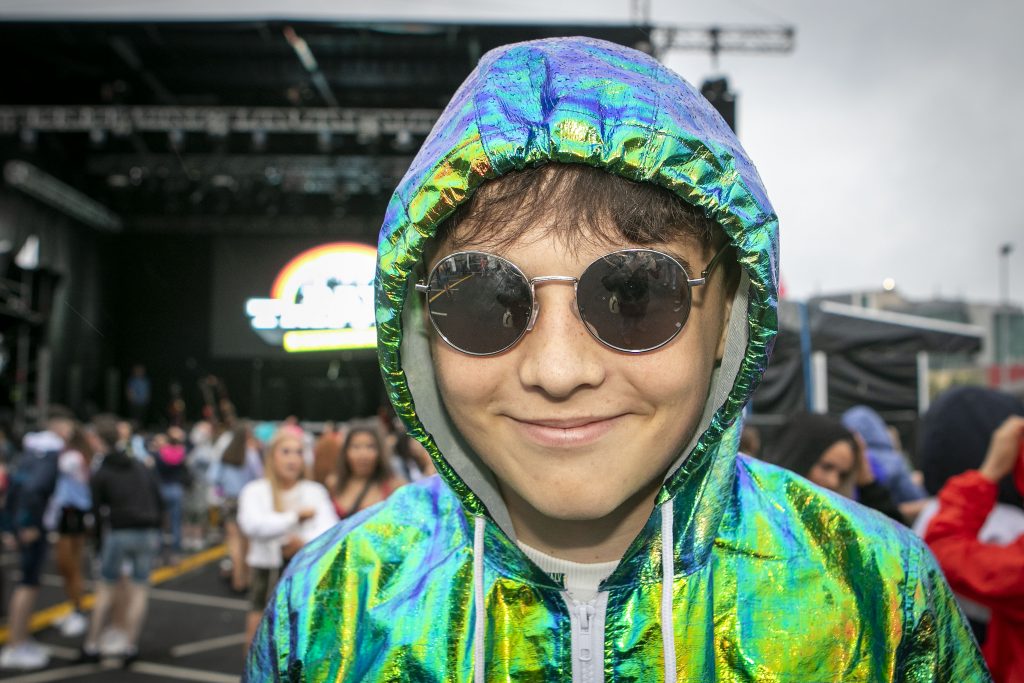 THOUSANDS of music lovers flocked to Waterside car park across the Bank Holiday Weekend for this year’s Daytripper Festival, with acts across the three days attracting people of all ages and musical interests.

Jenny Greene and the RTE Concert Orchestra, Gavin James and ska-scene legends Madness were this year’s headline acts, with the venue operating extremely smoothly for those who attended each night.

Festival organiser Mick O’Keeffe told the Waterford News & Star that the organisers, himself, Paul Jackman, Ciaran O’Neill and Clem Jacob, were very pleased with both the performances and the atmosphere in the crowd each night as well.

“On Friday night we probably had our most spectacular headliner across the years with Jenny Greene and the RTE Concert Orchestra. There were almost 50 people on the stage and the visuals were amazing as well as the music.

“On Saturday we were affected by the weather and had a bit of competition for Liverpool supporters but Hudson Taylor and Gavin James really played two brilliant shows. In terms of atmosphere you really can’t beat Madness. It was part of their Greatest Hits 40th Anniversary Tour so they played all the songs people wanted to hear them play. You had everyone from kids to people in their 60s at it!” 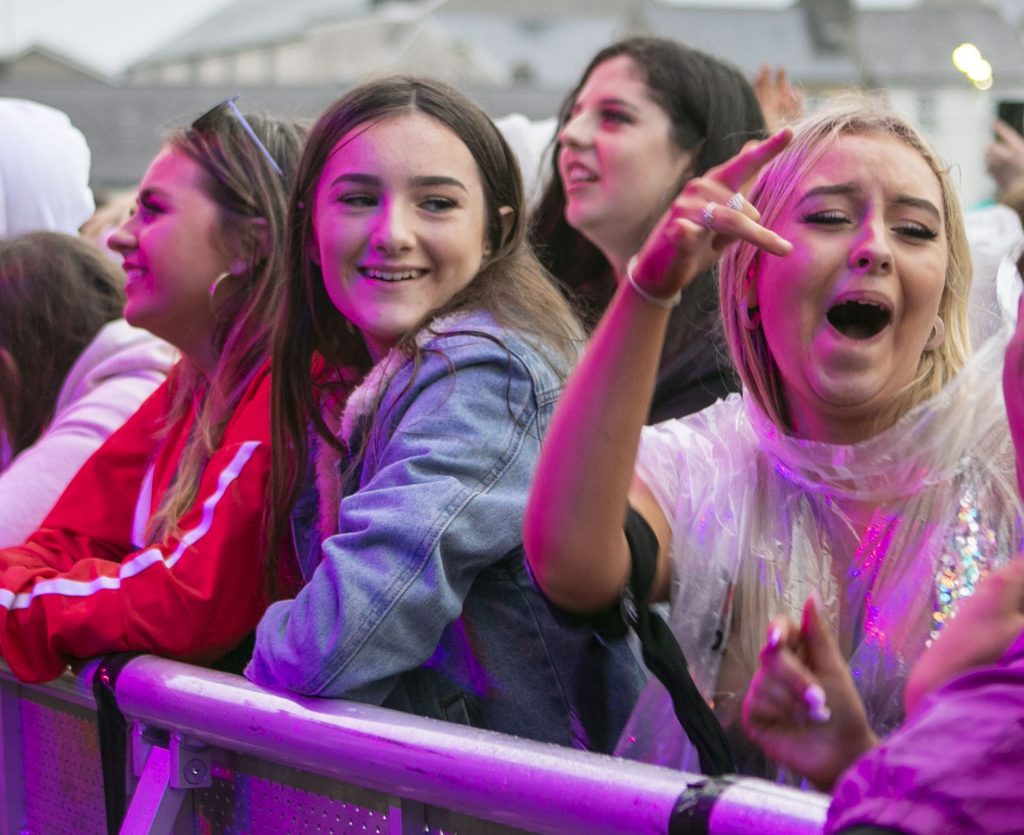 Mick added that with crowds swarming to the city’s bars and nightclubs before and after the gigs, the spin-off benefits to the local economy help Waterford businesses and inject atmosphere into the city.

Looking ahead, he said that the team behind it will soon sit down to assess where they go from here.

“Waterford is one of the toughest markets in Ireland and you wouldn’t do this for the money. We do it because the four of us are interested in music and in Waterford. We do this on a year-on-year basis and we usually sit down after two weeks and see if we are going to do it all again next year.” 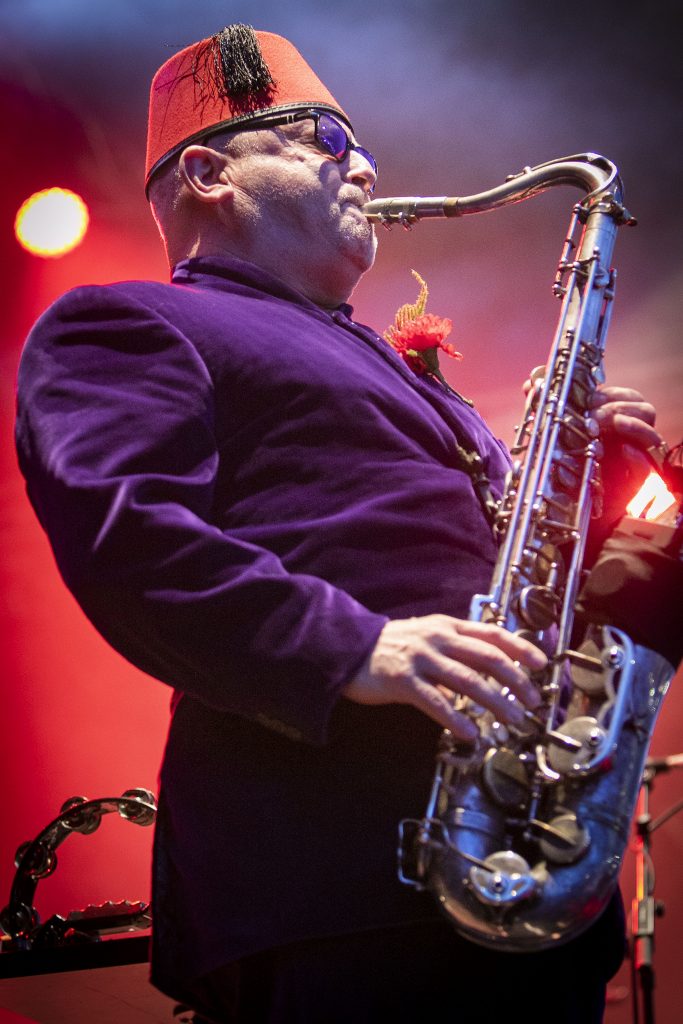 Leaving the venue in the direction of the Apple Market, Grace Dieu man Ryan Byrne said he had enjoyed “a brilliant night” at the venue on Friday.

“I had seen her DJ Set before down here but I never got the chance to see her with the RTE Orchestra. She played a lot of the classics and to see people on the stage playing them with cellos and all sorts of classical instruments was really interesting, but it sounded great too.”