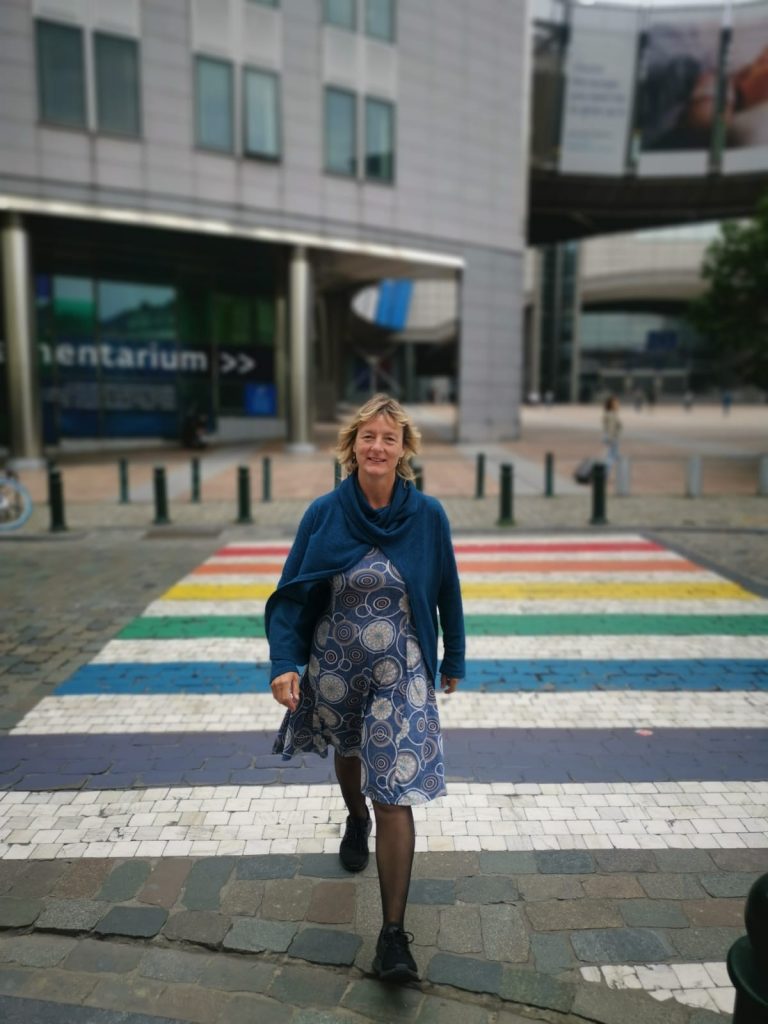 THE past month has passed by like a whirlwind for Waterford’s first Member of the European Parliament but the busier the better for Grace O’Sullivan.

The Tramore woman was finally elected to represent the people of the Ireland South constituency on Wednesday following a fortnight of drama, with Sinn Fein’s Liadh Ni Riada withdrawing an earlier recount request.

On Sunday she was frantically packing for an early flight to Brussels the following morning to begin the work she has committed herself to for the next five years.

The Green Party member said that a huge sense of relief came over her once Ni Riada’s votes were transferred, moving her above Fine Gael’s Deirdre Clune for the final guaranteed seat, and that she was “absolutely thrilled” to have earned a place in Brussels.

“It was hard to predict because some of the transfers which I expected to have come my way didn’t so because of that I was reluctant to call it until it became really evident. When the recount started we weren’t too sure how long that would take but when Sinn Fein decided to call off the recount it just felt fantastic. It had become apparent there wouldn’t be any big change and if anything it was in my favour, widening the gap.”

Once Returning Officer Martin Harvey announced the results of the final count, she instantly felt determined to apply herself to the position, as well as a sense of accomplishment. 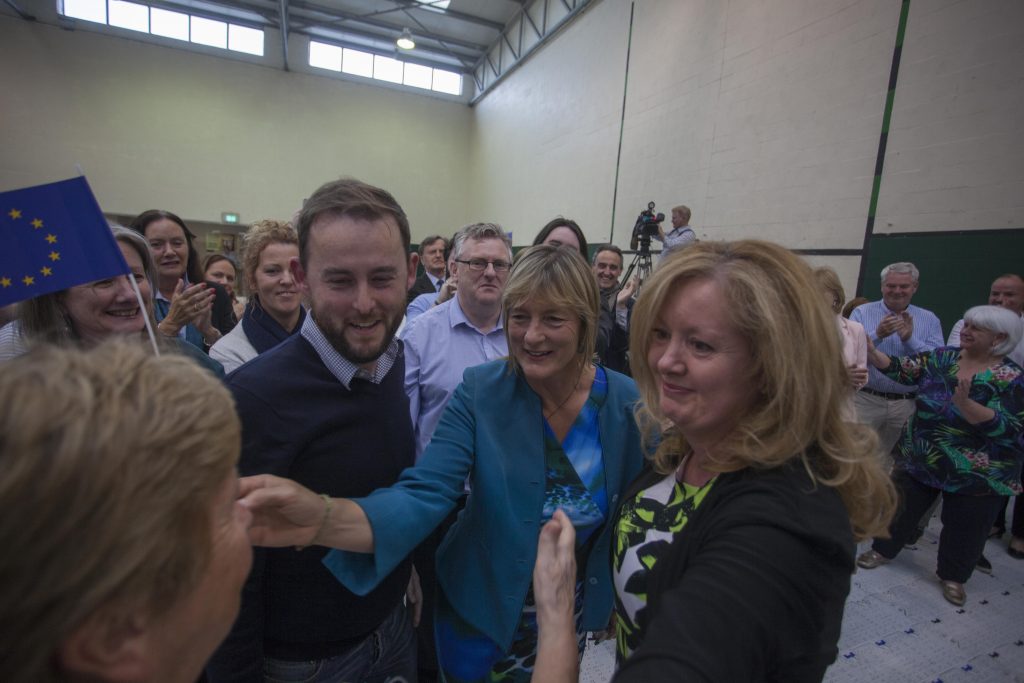 Grace O’Sullivan with her parliamentary assistant Ed Davitt and campaign manager Jacqui Corcoran having been elected at the Count Centre in Cork on Wednesday.

“I kept saying ‘this is some achievement’. We started the campaign just after Christmas with Jacqui Corcoran my campaign manager and Ed Davitt who is my parliamentary assistant. We set out our strategy and diligently followed that. When the result was read out I just felt that all of the groundwork felt so worth it. Hard work does pay off.”

While she enjoyed a relaxed evening on Thursday when the confirmation arrived, the long, arduous days have continued, partly due to the late election almost two weeks after polling day.

“I drove home that day on my own to my mother’s house. She had been in hospital since taking a fall on voting day. I got there at about 7pm and spent two hours with some of my family. I went home and straight to bed and we started working from 8am the next morning.

“Other MEPs had two weeks to work having been elected so we had lost time we had to make up. We started to think about the committees I would try to join. I have to apply as a member of the Green Group. I have been looking into them and tried to assess where I will be most effective. Where are my competencies and where can I leverage the best outcome for the constituency of Ireland South.” 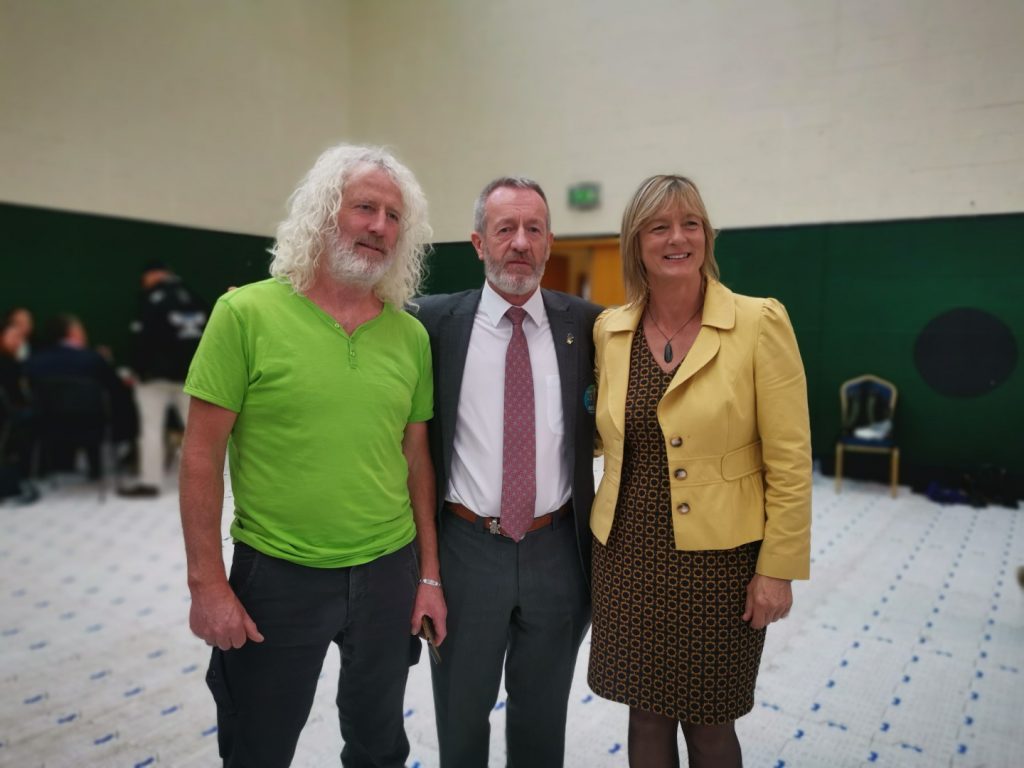 Yesterday, she met members of the Green Group before registering as an elected member today. With her team, she has been assessing which of the committees she will work best on, from Environmental and Agricultural to Regional Development and Fisheries.

Advice has been sought from former MEPs and assistants so she can hit the ground running and she will aim to explain what her new role and the portfolios that come with it do for people on a day to day basis.

“I want to translate how the European Parliament works for people in Waterford on a day to day level. How directives affect them right down to the price they pay for their Yorkie Bar.”

“I will always be looking at how I can support Waterford in terms of funding streams, in terms of innovation at WIT, in terms of a transition to decarbonising our economy.”

While most MEPs work in Brussels from Monday to Friday before returning home, she will play it by ear and find out what is best for constituents before making any binding decision. Her assistant Ed Davitt has worked in Brussels while she has been there many times through her work with Greenpeace.

Having thanked all the voters who gave her their first preference, she said she cannot wait to begin learning in her new role, adding, “I’ll be putting as much energy as I can into learning as fast as I can so that I can start delivering as quickly as I can.”

“My whole life I’ve been dedicated to activism, including in the community – for example, this morning I was coaching surfing. The difference now is that I’m working at a European level again. A lot of people have commented that it is a bit ‘going full circle’ but for me it is a continuation of who I am and what I have been doing since my late teenage years.” 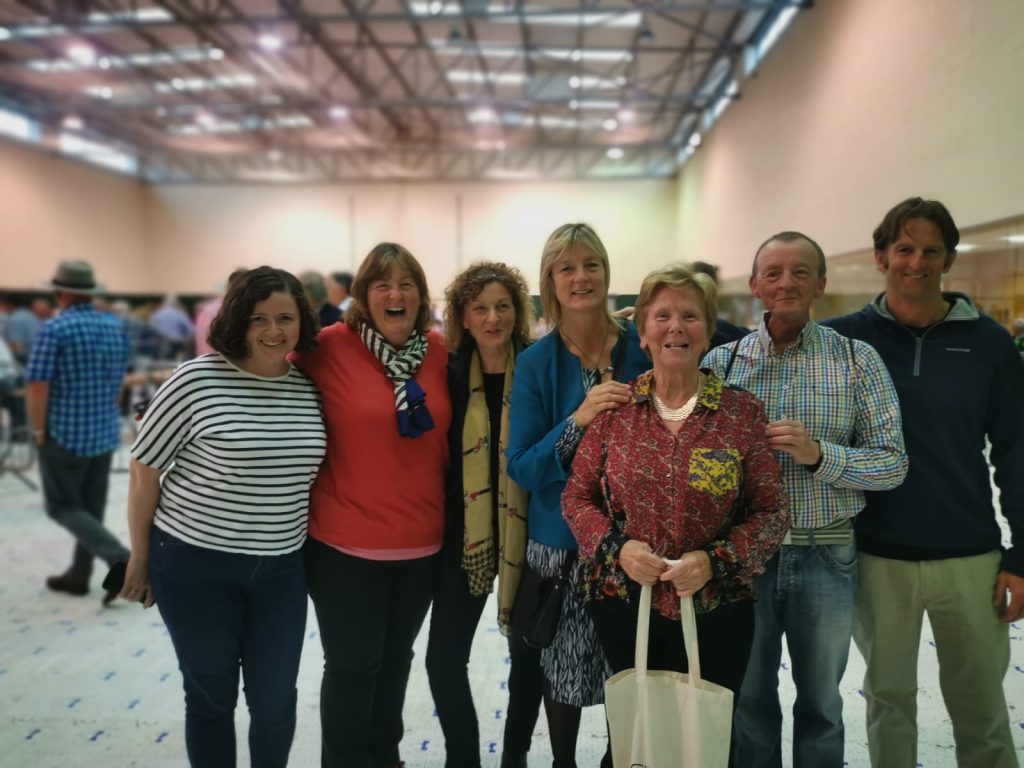