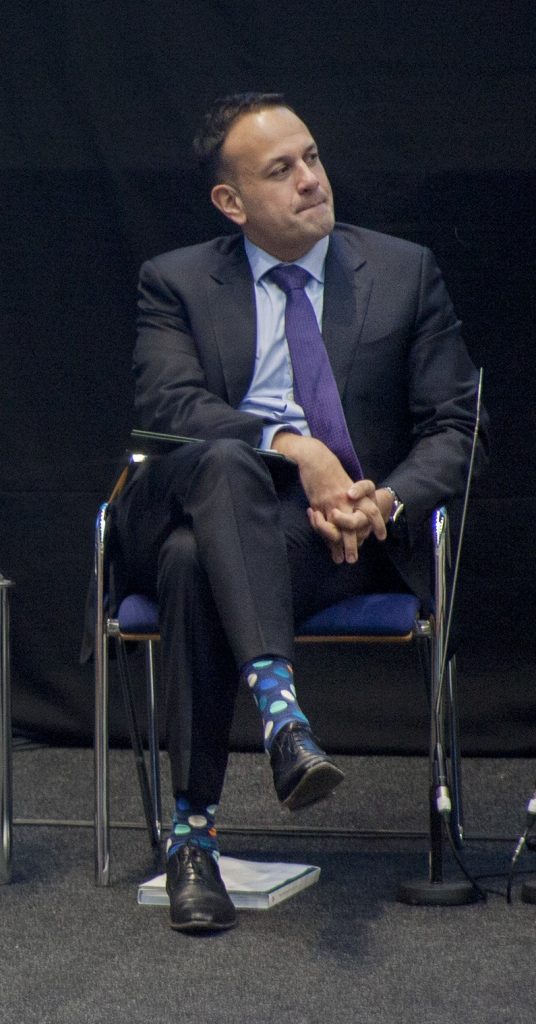 Taoiseach Leo Varadkar’s grandmother was transferred to Cork from University Hospital Waterford due to an ‘out of hours’ cardiac issue. Photo: Joe Evans

IT IS understood that a patient transferred to Cork from University Hospital Waterford having suffered cardiac difficulties outside the operational hours of the hospital’s cardiac services last week was the elderly grandmother of Leo Varadkar.

A patient in her 90s was taken from UHW where she was being cared for to Cork University Hospital on the Monday of the June Bank Holiday Weekend with a ST-Elevation Myocardial Infarction (STEMI), a type of heart attack.

The woman’s current condition is not known. The Department of the Taoiseach told the Waterford News & Star that the matter was a personal one and would not comment. As is common practice, the HSE/South East Community Healthcare, on the grounds of confidentiality, does not discuss individual cases.