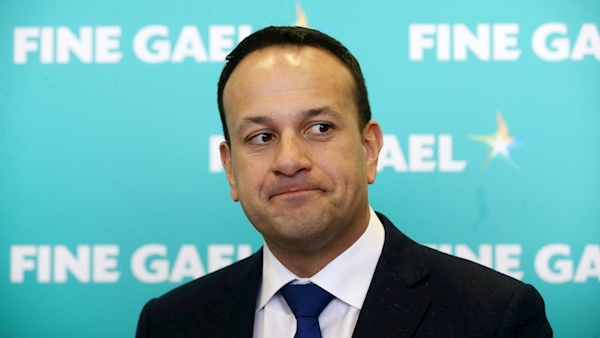 The Taoiseach has said he is open to establishing a no-fault compensation scheme for the women impacted by the CervicalCheck scandal.

However, Leo Varadkar has warned the Dáil that such a scheme would not provide accountability and payouts could be quite modest.

It comes after Dr Gabriel Scally suggested that a no-fault compensation process be set up for the 221 women and their families to avoid difficult and costly legal proceedings.

Questioning the Taoiseach on a no-fault scheme Fianna Fáil leader Micheál Martin also asked about progress made on setting up both a tribunal for the women involved and the roll-out of open mandatory disclosure.

“Screening programmes are crying out for a no-fault compensation scheme because the trauma visited upon the women is too severe,” Mr Martin told the Dáil.

There is no question that women caught up in the CervicalCheck scandal have been forced into very traumatic and expensive legal cases in the pursuit of an explanation or an apology, women want to be told the truth Taoiseach.

Mr Varadkar said that moving towards a no fault-compensation scheme is a “very good idea” but also said it must be carefully considered.

“It is a good idea, it’s something that was in my party’s manifesto it was also in the Programme for Government.”

He said such a scheme could apply not just to screening errors but also to vaccine related injuries and cerebral palsy cases.

“However, one thing that needs to be considered about a no-fault scheme is generally when no-fault schemes are established and exist in other parts of the world and in Ireland the awards are quite modest.

“So if we are going to go down that route we need to understand that because a lot of people are looking for accountability, they want to know who made an error, they want that person held to account and that can’t happen in a no-fault scheme,” said Mr Varadkar.