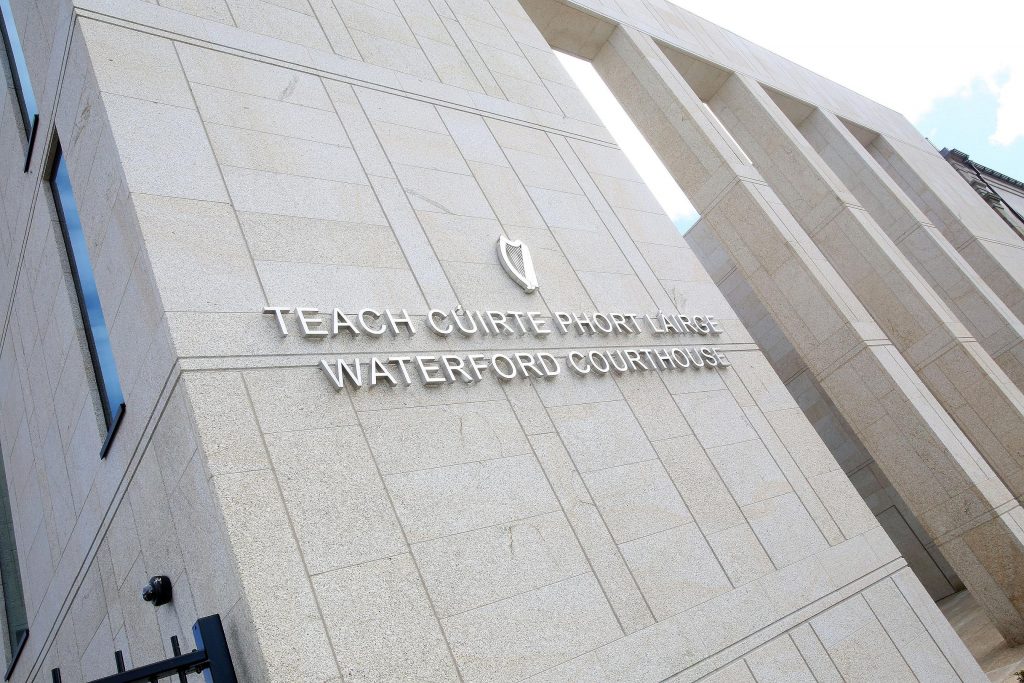 A MOTHER faced a charge of neglect after her infant child was found with a 2.5cm open wound on her head, had no clothes on and was in a soiled nappy while in the company of her intoxicated parent.

The mother, who cannot be named for legal reasons, was charged with child neglect on July 2, 2017. She appeared before Waterford Circuit Criminal Court last week.

Garda Anita O’Rourke said she was on duty when at 3pm they were called to a city estate following a report that a child had been injured and the person in charge was inebriated. Waterford Circuit Criminal Court heard that the child had a severe cut to her forehead and a number of items from the house were thrown about. Garda O’Rourke observed empty alcohol bottles and blood droplets. There was blood seeping from the wound on the child’s head. She had no clothing on and her nappy was heavy as it was soiled with urine. The mother was intoxicated and difficult to deal with. She couldn’t say what happened to her child. She had been repeatedly told to stop putting her hand over the child’s head. She also unsuccessfully tried to put a nappy on her. The infant was placed in the care of the ambulance service. The mother became aggressive and was arrested. There was a strong smell of alcohol from her and she was deemed unfit for interview for six hours.

Garda Rourke said nursing staff in the hospital reported that the infant drank a number of bottles of milk after she was brought to the Emergency Department at UHW. They did not know if she had received food that day.

A medical report indicated that the infant had a large wound to the right hand side of her forehead and bruising. There was dried blood on her nose and her upper lip was swollen. There was also a history of neglect including severe anaemia and fractures in the past. However, it was not suggested that the injury was deliberate.

Martina Cody, social worker team leader, outlined the child’s progress to the court. She said the child remains under a care order until July. There had been referrals from when she was born. These followed on from an alcohol induced incident, an assault on the mother by a male, after the child was admitted to hospital with anaemia and the mother being in an intoxicated state. Regarding the incident before the court the child was observed by a neighbour to be injured.

Ms Cody said there was concern about the mother’s alcohol misuse, along with the chaotic relationship between the mother and father. However, the mother has attended weekly counselling and completed a one month residential treatment. She continues to engage with services and remains sober. Ms Cody remarked that in the 12 years she has worked in the job it was the most progress that she has seen a parent make.

During fortnightly access the social worker observed mixed feelings from the child to the mother. The child enjoys access to older siblings and a grandparent. She showed signs of aggression to dolls in play therapy, but that is no longer the case. She now presents as a bubbly child.

Ms Cody said they will seek to extend the care order as the mother is nervous of taking the child home to where the trauma occurred. She added that the mother will require support for the reunification.

Judge Eugene O’Kelly said he was not inclined to finalise the matter last week, but added that there was no question of a custodial sentence given it was not alleged that the injury was deliberate, rather it was through neglect.

Judge O’Kelly said the mother realises that an apology doesn’t cut it, but is trying to show how sorry she is by dealing with her addiction and changing her behaviour. She has made tremendous steps towards rehabilitation. He adjourned the matter for one year on the condition that the mother continue to attend all appointments with the social care team and with addiction treatment including alcohol screening when requested.