THE new Cathaoirleach of the Portlaw-Kilmacthomas District outlined his priorities for the coming year following his election.

After being chosen as Cathaoirleach, Cllr Liam Brazil said among the issues he will focus on in the next 12 months are mental health, the boundary change, roads and helping small businesses.

Cllr Seanie Power was appointed as leas Cathaoirleach at the annual general meeting held in Dungarvan. 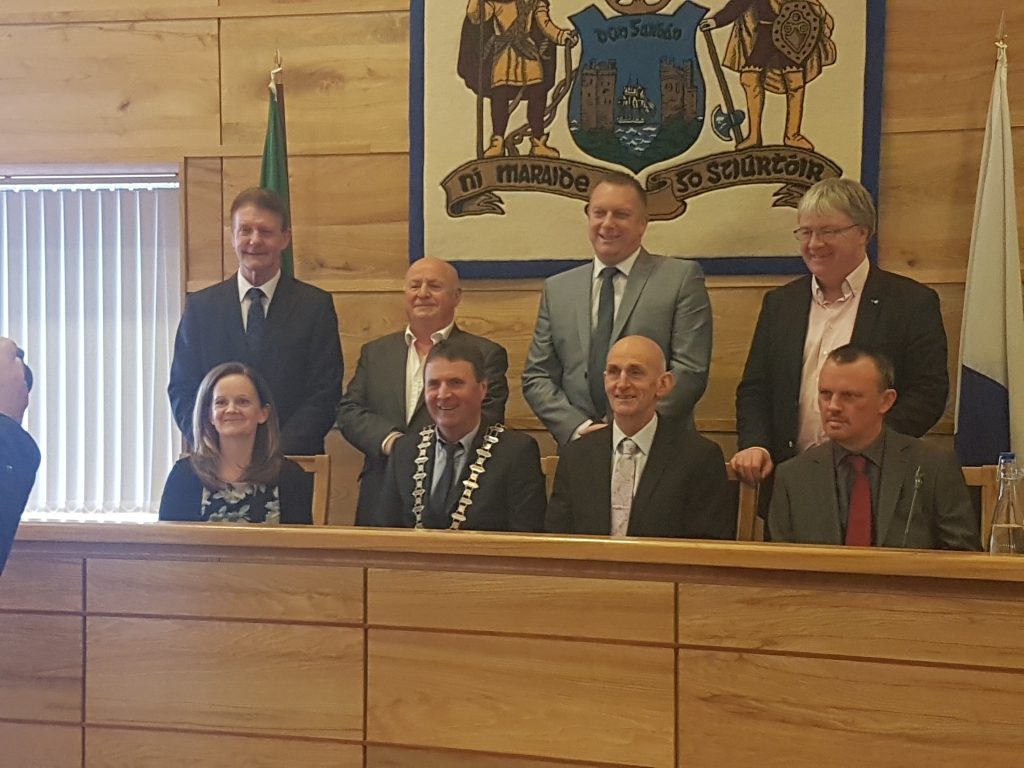