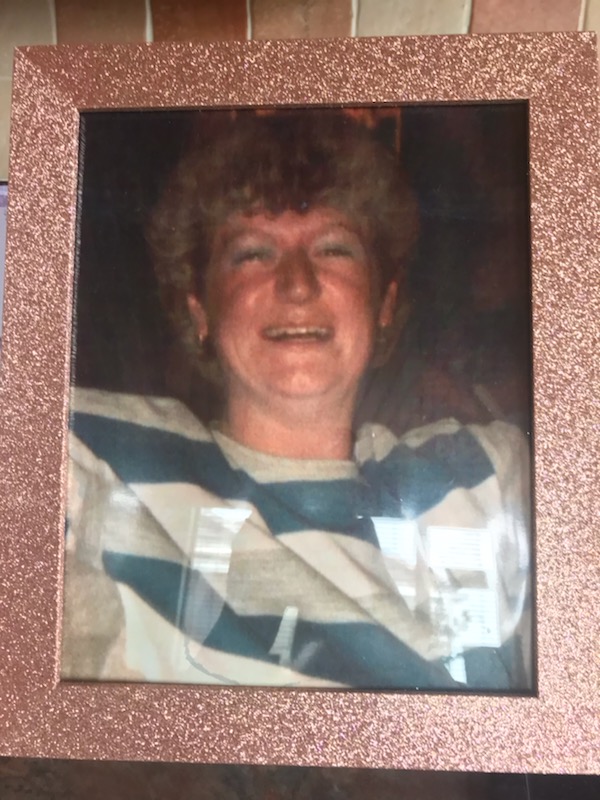 Waterford city woman Mary Ryan has been missing since December 15.

THE daughter of city woman Mary Ryan who has been missing since December 15 says she cannot give up hope that her mother is still alive as she awaits DNA results after a body was found in a Carlow river last week.

Megan Ryan told the Waterford News & Star that in her head she “knows” the body, discovered in the River Burren, is that of her mother, with a bag also found at 8.15pm last Tuesday, which is understood to contain items that belonged to Mary.

“It would give us some closure, it has been a horrible and painful five months,” she said yesterday afternoon, before adding “we did think that she was just going to come back in through the door.”

Mary, whose 55th birthday is later this month, went missing after her standard Saturday visit to her mother Peggy’s home at Connolly Place before Christmas, with her daughter travelling to towns and cities across Munster where she felt she could have travelled to.

“All we really wanted was closure. At least if we have the body back we know that we can put her to rest.”

“Honestly I’m in disbelief. I still think that it’s all just a nightmare. I’m hoping that, even though in my head I know it’s her, I’m hoping it’s still not her. I’m in a state of shock and I’m just trying to hold it all together for my Nanny. She is my main priority at the moment. We did think that she was just going to come back in through the door but unfortunately that wasn’t the case.”

A DNA swab was taken from Megan last week and she is hoping the results are confirmed this week. 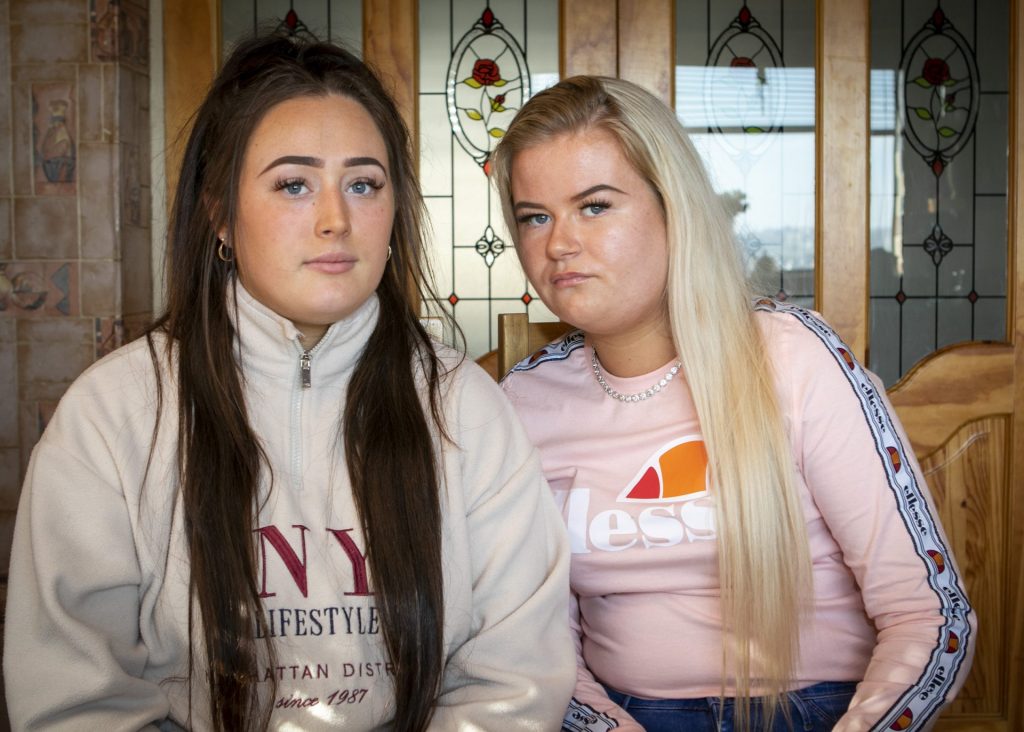 “In our heads we know that it’s her but at the back of our minds we would have been hoping that it’s not. We still don’t have confirmation but we’re preparing for the news to come.”

Throughout the unimaginably difficult six months, people from Waterford and beyond have provided some solace to them with well-wishes and assistance in their search.

“Our family friend Avril Kelly helped tell people on social media and putting up posters. We have got thousands of messages on social media from across the world and I can’t get back to them all but we’re so thankful to everyone. Everyone, from people checking in with us to the Gardaí to the people who searched for her.”

Mary, who lived in Closegate in Waterford city, had no ties to Carlow and since she went missing her daughter has followed up any potential sighting to no avail.

“I have looked everywhere over the past few months and travelled everywhere I thought she might be. I literally overdone myself and stretched myself to the last in order to look for her. Any possible sightings of her I went straight there but unfortunately she was nowhere to be seen.”

Throughout it all, herself and her Grandmother Peggy, who marked a birthday yesterday, have leant on each other, with Megan citing that as the reason they have got through their nightmare.

“It’s been very, very hard and I don’t really know how we’ve even coped. Me and my Nanny are basically pulling ourselves together for one another because it’s so hard. Unless it happens to you, you really don’t know how it feels and it’s impossible to explain to people who haven’t gone through it.”

Speaking of her mother, she added: “She was a very private woman but she loved her fashion and style. She stood out from the crowd if you saw her and wore funky clothes but she kept to herself and minded her own business. She wouldn’t put in or out on anyone.

“We’re totally heartbroken. The whole family is. In our heads we know what the outcome is going to be but we still hope that it isn’t her. It’s so hard to lose your mother.”

“She was very much loved.”