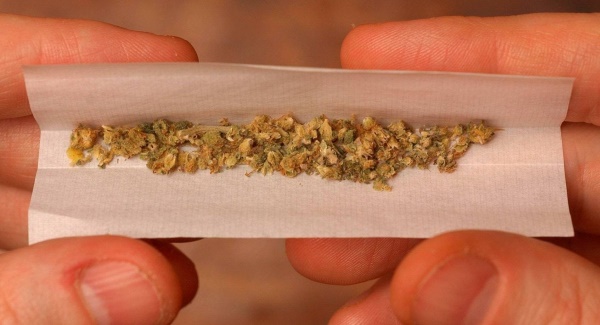 The increasing strength of cannabis is causing a major problem for young people in Ireland, according to the Dublin North Regional Drugs Task Force.

A new report shows a steady increase in young adults using MDMA and cannabis since 2011.

Richie Stafford, one of the main organisers of a National Drug Education and Prevention Forum in Dublin today, said cannabis is the main problem for young people.

This is despite it being seen as a mild drug.

Mr Stafford said: “I think the increase in cannabis use is quite startling and what we have also seen is with the increase in use is an increase in presentations for treatment, especially in adolescent services.

“We have also seen, not so much in Ireland but across Europe, an increase in cannabis potency. They kind of go hand-in-hand.

“It’s a stronger drug now because it’s stronger, it’s causing more problems, it’s causing the most harm in terms of presentations for adolescents.”