It’s a wrap! Glitz and glam at Solas Film for Life 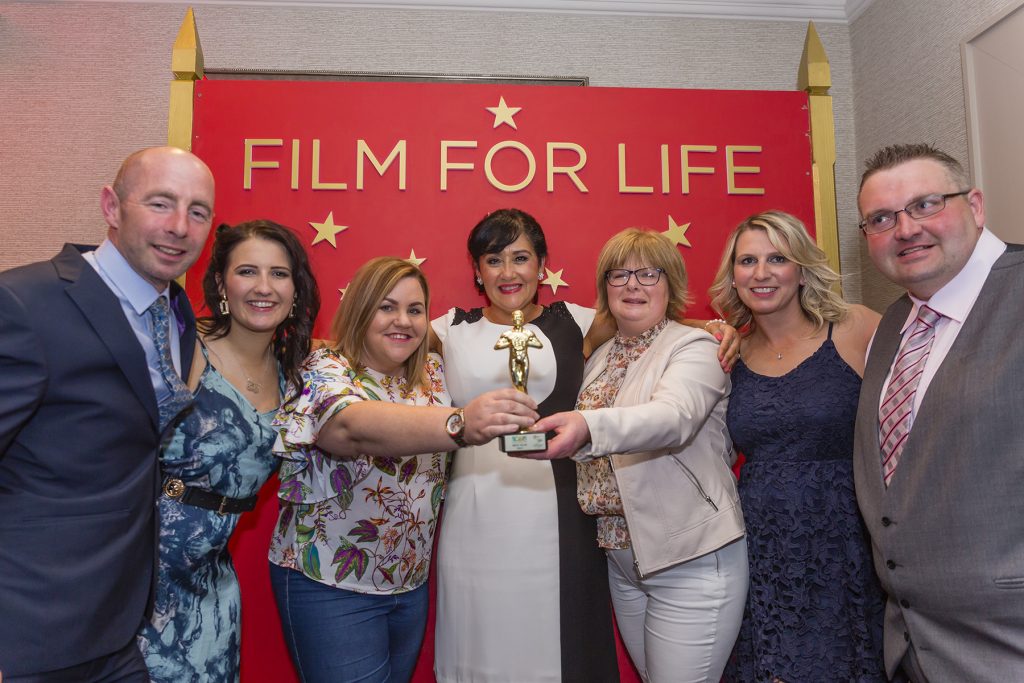 THE Solas Cancer Support Centre’s third annual Film for Life had all the glitz and glam of the Oscars as the red carpet was rolled out at the Tower Hotel recently.

The popular fundraiser was held in advance of the Solas Cancer Support Centre celebrating its 20th anniversary this month.

Participants of the Film for Life had been busy in training for six weeks prior to filming taking pace. Their hard work and acting skills were showcased on the big screen in front of family and friends. The winners were, Best Film – The Snapper, Best Actor – Matthew Creed, Best Actress – Michelle Glendon, Best Supporting Actor – Roy Collins, Best Supporting Actress – Mary Molloy.

Deirdre Jacques, Chair of the Solas Cancer Support Centre, thanked all the actors, volunteers and sponsors, and acknowledged the contribution that the event will make to the free support services provided to those affected by cancer. Last year, over 700 clients availed of the services provided by the Solas Cancer Support Centre. 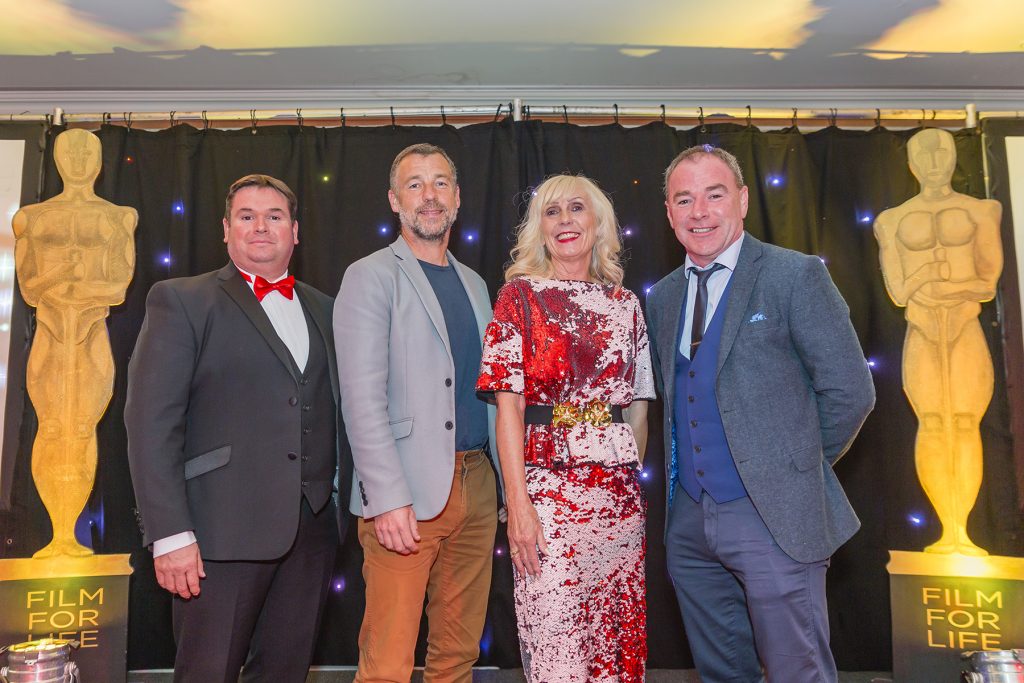 The centre was delighted to have the continued support of event partner The Book Centre, as well as director Andrew Holden and videographer Colin Shanahan of DigiCol Photography and Media Productions who transformed the supporters into Oscar winning stars.

Judges on the night were Tony Corcoran, Olive Ruane and Michael Power who, along with MC John Keane, helped to make this very special event such a huge success.