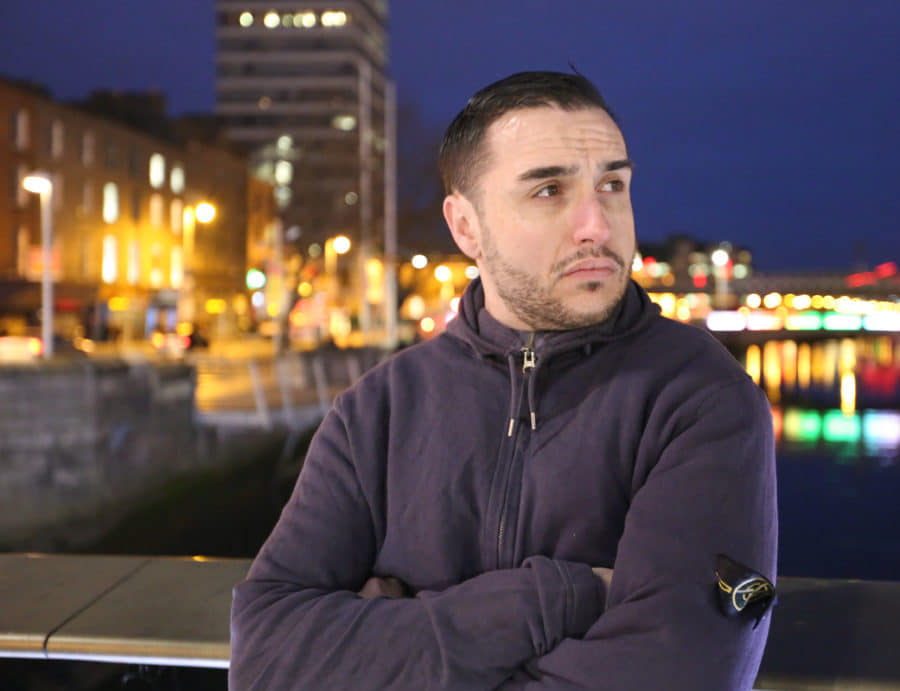 Guest on the night Frankie Gaffney.

THE 2019 Summer Solstice Spokes takes place this Friday, June 21, with special guest Frankie Gaffney who will speak about language and dialect.

A writer and linguist from Dublin, he failed his leaving cert and was facing down a troubled youth before his mid-twenties when he went on to study English literature at Trinity College where he is now completing a PhD on typography, spelling and punctuation in literature. His debut novel, Dublin Seven, was described by the Irish Times as “Ulysses meets Love/Hate”.

Musician for the night will be Sligo-based Ken Hogan and as always there will be an open mic section for anyone who has a poem or two they would like to read, with slots also available for a song or a word-piece of up to four minutes.

Spokes are a series of nights of poetry, music and words which take place roughly every six weeks upstairs in Phil Grimes pub, Waterford City. The nights take place around the major dates on the wheel of the year.

The night is grant assisted by the Arts Office, Waterford City and County Council.

Doors will open upstairs at Phil Grimes’ Pub at 8pm and the cost of admission is €5. For further details please contact Colette Colfer on 086 0269161.