DURING the course of a search of a house in Waterford city yesterday, a package containing around 1kgs of herbal cannabis with an estimated value of €20,000 was seized by Customs officers.

Gardaí arrested a 29 year old man at the scene and he is currently detained under Section 2 of The Criminal Justice ( Drugs Trafficking) Act 1996 at Waterford City Garda Station. 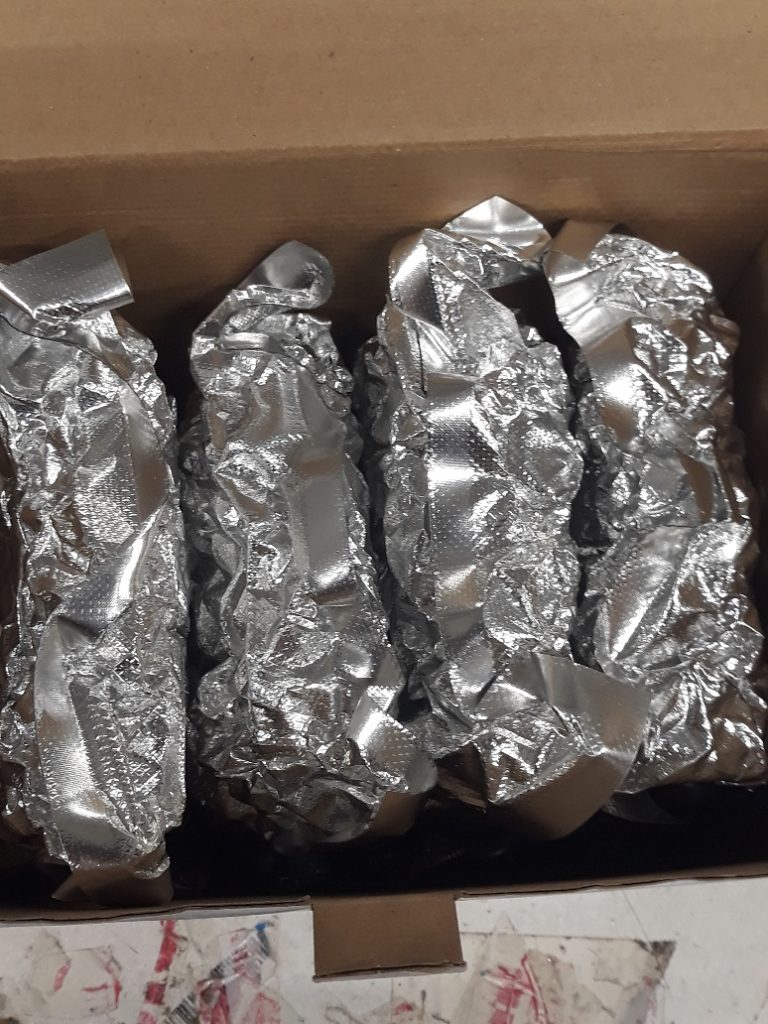