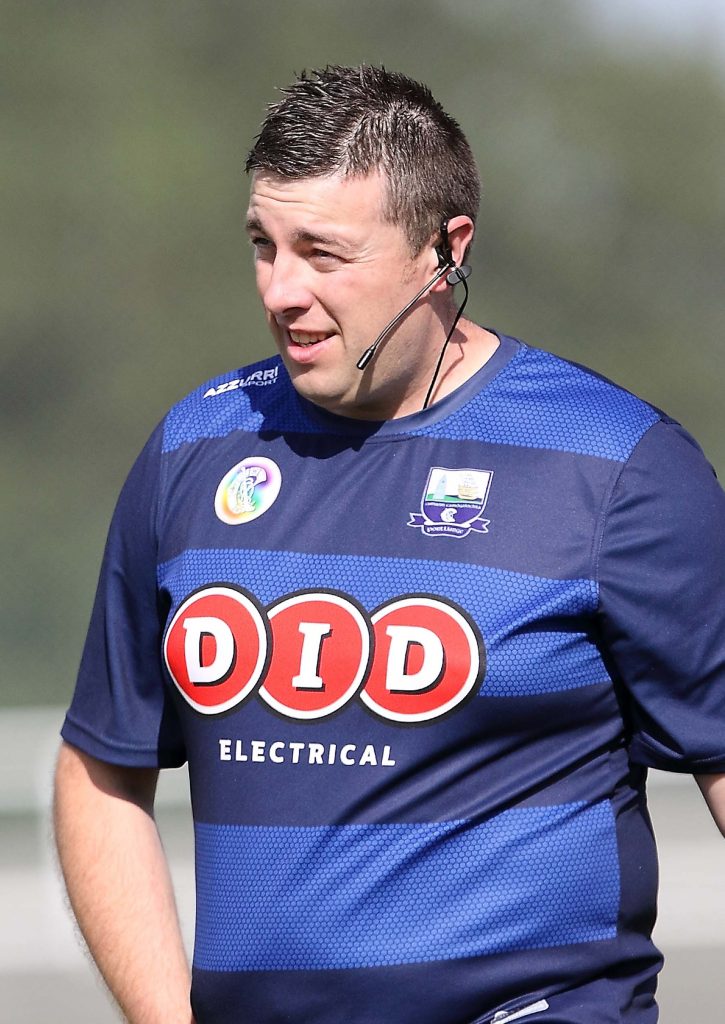 Dual star Caoimhe McGrath was put in “a dreadful situation” last week according to Déise boss Donal O’Rourke. The Abbeyside defender was forced to choose between the Waterford camogie team in Walsh Park and the Waterford ladies in O’Moore Park on Saturday. TG4, main sponsors of the LGFA, started their championship coverage with a double header featuring Dublin-Waterford and chose the Saturday afternoon slot. McGrath went with the small ball.
“She had a tough week,” O’Rourke remarked. “She had to make up her mind and she was very honest with us. She had to make the decision, we put her under no pressure. Whichever one she wanted to go with, we would respect it. She felt that the Clare game was today was a do or die game, which it was. The game after Dublin in the football, the Monaghan game was a do or die. If the roles were reversed, she would have went the other way. She’s a seriously committed player. I was delighted for her today because she had a tough week.”
Last summer, Tipperary’s Orla O’Dwyer played both codes on the same day. In 2017, Cork’s Libby Coppinger picked camogie over ladies football. O’Rourke thinks that both associations need to work together on a fixtures plan. “You would be wondering do these organisations sit down together and speak. Is there a case where they will have to come under the one umbrella like the GAA? It’s not acceptable to be honest with you, totally not acceptable. It’s year after year. It was in Limerick at the start of the year I saw it. It’s very, very disappointing. I can’t understand why they can’t come together.
The two codes will clash again this weekend with McGrath likely to tog out with the footballers on who are away to Monaghan in a match they need to win to stay in the All Ireland shake-up.