FUNERAL details have been announced for Fair City actor Karl Shiels, who sadly passed away suddenly during a visit to the city on Monday morning.

The 47-year-old actor, known widely for his portrayal of Fair City’s wheeler dealer Robbie Quinn, came to the city at the weekend before his sudden passing on Monday morning.

His remains were removed to the City Morgue for a post mortem. Gardaí said they did not believe the death was suspicious.

There was an outpouring of tributes following the news of his passing. Karl was described by the Lisa Richards Agency (of whom he was a client) as a “remarkable force in Irish theatre and hugely loved and respected by all who worked with him.” Meanwhile, The Abbey Theatre held a noble call to the stage at the end of last (Monday) night’s performance.

Karl was known on the Waterford theatre scene and had local connections. He directed ‘Joxer Daly Esq’, which is currently being performed in the Theatre Royal by Phelim Drew.

He also featured in Jim Nolan’s ‘Dreamland’, and directed a play titled Murder of Crows at Garter Lane Arts Centre in the spring of 2018.

Playwright and Theatre Director Jim Nolan was shocked and saddened to learn of the death of Karl. “Although most widely known for his role of Robbie in Fair City, Karl was also an extremely accomplished stage actor, producer and director,” he said.

“As founder member and co-director with his partner, Laura of Theatre Upstairs, Karl made an enormous contribution to the development of new plays and in particular, will be remembered as a champion of the work of emerging Irish playwrights. I worked with him on the production of my play, Dreamland, at Garter Lane in 2014 and his creation of the role of the Blueshirt Leader, James Cassidy, will endure in the memory of all who witnessed it. I offer my deepest sympathy to his children and to his partner, Laura.”

Síle Penkert, the Executive Director of Garter Lane Arts Centre, remarked, “It is terribly sad news. He was a larger than life character and will be sorely missed by his friends and family.”

Theatre Royal Theatre Manager, Mary Boland, “It was with great shock and sadness that we learnt of the passing of Karl Sheils this week. His contribution to Irish theatre over the past number of years both as an actor and director is significant. His Joxer Daly Esq, beautifully directed for audiences in 2018 has been enjoyed by Waterford audiences over the past number of weeks at the Theatre Royal. He will be missed greatly by his peers in the theatre world. We offer sincerest condolences to Laura, his children, family and friends.”

Karl joined the cast of Fair City in 2014. Shiels last appeared in the show on Sunday evening. Executive Producer Brigie de Courcy said: “Karl Shiels made his mark immediately playing the formidable Robbie Quinn, and always brought such, warmth, talent and humour to Carrigstown,” she said in a statement. “We are absolutely devastated and he will be so greatly missed by the entire cast and crew. Our thoughts are with his family at this incredibly sad time.”

Reposing at Cunningham’s Funeral Home, Church Avenue, Blanchardstown this (Wednesday) evening from 5pm until 8pm. Removal on Thursday morning to the Church of Our Lady Mother of the Church, Beechpark Avenue, Castleknock arriving for Requiem Mass at 11.30 am followed by cremation at Newlands Cross Crematorium. Family flowers only please. Donations, if desired, to Hope House, Foxford, Co. Mayo. www.hopehouse.ie. 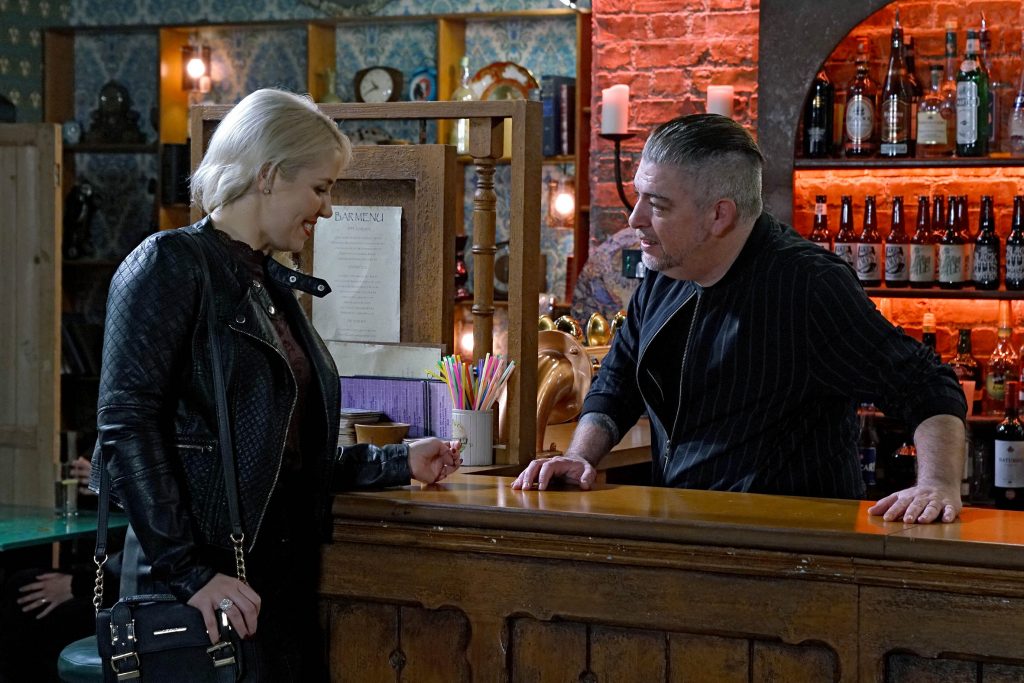