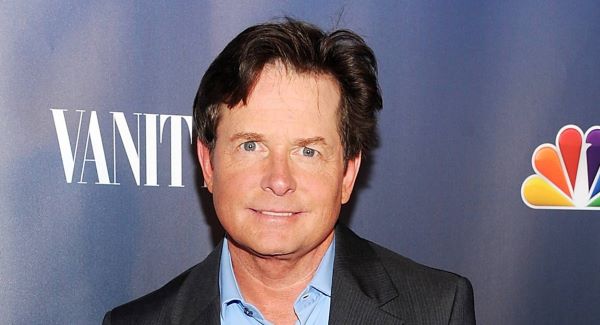 Irish neuroscientists researching a novel approach to brain repair for Parkinson’s disease have got significant funding from the Michael J. Fox Foundation.

Mr Fox was diagnosed with young-onset Parkinson’s disease in 1991 when he has 29 years old.

After disclosing his condition in 1998 he committed himself to the campaign for increased Parkinsons research.

The foundation is dedicated to finding a cure for Parkinson’s disease through a funded research agenda and to ensuring the development of improved therapies for those living with the disease.

Parkinson’s is a condition that primarily affects a person’s ability to control movement leading to a progressive deterioration in ability.

The symptoms of the condition are caused by the degeneration and death of brain cells that regulate movement.

Brain repair for Parkinson’s involves replacing dead cells by transplanting healthy cells back into the brain.

However, the widespread roll-out of the therapy has been hindered by the poor survival of the implanted cells.

Dr Eilís Dowd’s research team found that the cell’s survival dramatically improved when they were implanted into the brain in a gel made from the natural material collagen.

The funding will allow Dr Dowd to see if the collagen gel can also improve the survival of healthy brain cells generated from adult stem cells.

The funding will allow them to test if the approach can also improve the survival and reparative ability of healthy brain cells taken from adult stem cells.

“This could lead to a dramatic improvement in brain repair approaches for Parkinson’s – a field that has been hampered for years by poor transplant survival,” she said.

“We hope this implant will tackle Parkinson’s disease at its source in the brain and give people back their quality of life,” she said.

“This approach of enhancing cell survival with collagen is an innovative way to overcome a persistent challenge and may significantly advance these therapeutics for the many people living with the disease,” said Dr Menalled.

The research will be led by Dr Dowd, together with colleagues from the Galway Neuroscience Centre and CÚRAM, the Science Foundation Ireland Centre for Research in Medical Devices at NUI Galway, and the University of Edinburgh.

Dr Dowd’s research featured in the short documentary Feats of Modest Valour which won the coveted Scientist Award at the Imagine Science Film Festival in New York, as well as the Professional Documentary Award at the Raw Science Festival in California.

A native of Connemara, Co Galway, Dr Dowd has been working in the field of pre-clinical Parkinson’s research for almost 20 years.

Her research focuses on understanding the cause of the condition and on developing novel pharmacological, cell, gene and biomaterial therapies for it.

Dr Dowd is president of Neuroscience Ireland and sits on the governing councils of both the Federation of European Neuroscience Societies and the International Brain Research Organisation.