MUM’S THE WORD: It’s My Holiday Too 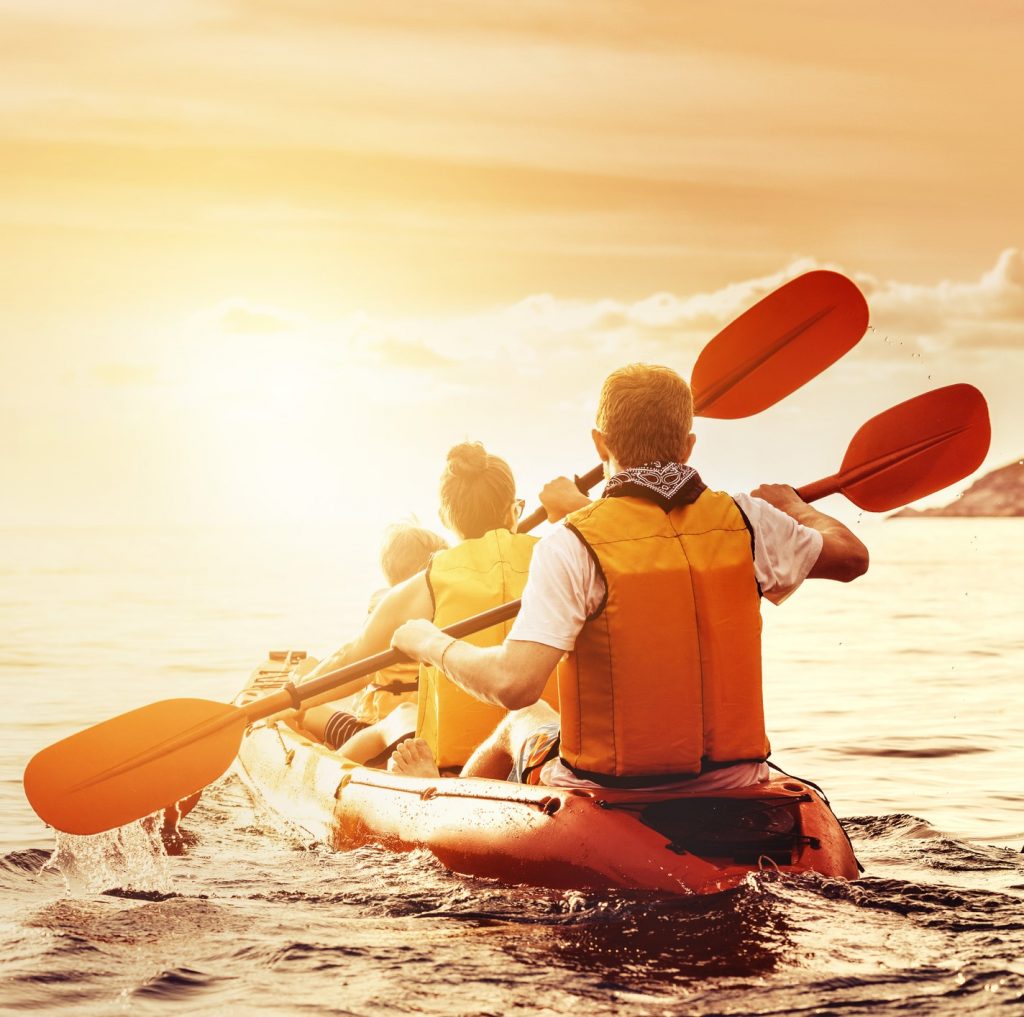 ‘Holidays with the kids were a challenge when they were young’

Lounging by the pool in a sunny Spanish resort recently, a young family were running around, impatient at the slow and steady application of sun cream, hats and other paraphernalia that they couldn’t enter the glimmering water without.

The parents were under serious pressure attempting to get organised as fast as they could. Then, when everything was ready, the three little children hopped gleefully down towards the edge of the pool, pausing and waiting for a parent to join them. But the exhausted parents had flopped into the sun loungers in relief at getting a little breather.

The dad picked up his drink and his sandwich and settled in to enjoy his snack. He hadn’t taken even one bite before a child was pulling at his leg. “Pool Daddy, pool Daddy”, she yelled. He refused to budge, and didn’t get up, saying: “I need five minutes. It’s my holiday too.”

He was absolutely right of course. He was on holiday too but it did make me stop and think. I have gone past this stage now so I have the luxury of having as much time as I want.

My teenagers are off on bikes or racing down water slides or sitting in the shade of the trees with other teenagers. They don’t need us for entertainment. They don’t want to hang out with us by the pool and they certainly don’t need us for protection and security anymore. In fact they generally only show up when they are in need of feeding. Nothing new there.

But holidays, when they were young, were a challenge for sure. If you decide to bring them to a sunny campsite then be prepared to spend half the day dodging the intense rays from the sun, applying and reapplying sun cream, repeatedly placing hats on heads, forcing water down their little throats and spending a small fortune in the ice cream shop.

It is exhausting and while I felt sorry for that father who just wanted a little peace, my advice to him would be to book himself and his wife a mini break away to recover from the holiday because going abroad to the sun with young children is no holiday at all.

It is lovely for children to experience new cultures, new foods and new surroundings but there’s plenty of time for all that.

A family holiday should be enjoyable for all. It should be a break for all and each family member should benefit from the time out. Sometimes, however, the exact opposite happens.

Children and adults alike can get fractious and cranky in the heat. It can be too hot to sleep so everyone is tired and patience becomes thin on the ground. The little ones cannot really be left unsupervised by the water which means that the parents have to take it in shifts to do ‘pool patrol’. To be honest, I’m tired even thinking about it.

So maybe a family holiday when the kids are young should be a little easier. Just pack up the car and stay local or set up a tent in the garden and bring a torch to tell stories as the sun goes down.

Go visit family in other corners of the country, go for a picnic on the beach, hire some bikes and head off down the Waterford Greenway.

The list of possibilities is endless and infinitely less exhausting than having to worry about sun cream, sore ears from the plane and open swimming pools or maybe I’m just getting lazy.

It’s easy for me now. I can enjoy a snooze by the pool, read a book in the sun and have a glass of wine if I so desire. We have put in the time, so now we can relax a little… shh Mum’s the Word.

“You’ve heard of a swear jar right? Well I have a new one. I have opened a jar called a Mom jar.  Every time a child yells “Mom” they have to put 50 cents in the jar. I have accumulated approximately 20 million and I only invented it an hour ago. Don’t you just love summer!”

Between education, scare tactics, programmes and dire warnings you would think that people are finally listening to the warnings about wearing seatbelts. But it would appear not. The message is just not sinking in. There was a car beside me this week with an unrestrained small child clambering around in the back. All it took was for one small mistake by myself or another driver to hit that car and the child would have been through the window, probably head first. Seatbelts are there for a reason people, use them. If not for yourself, then for them. Always for them.