MUM’S THE WORD: The culture of drinking 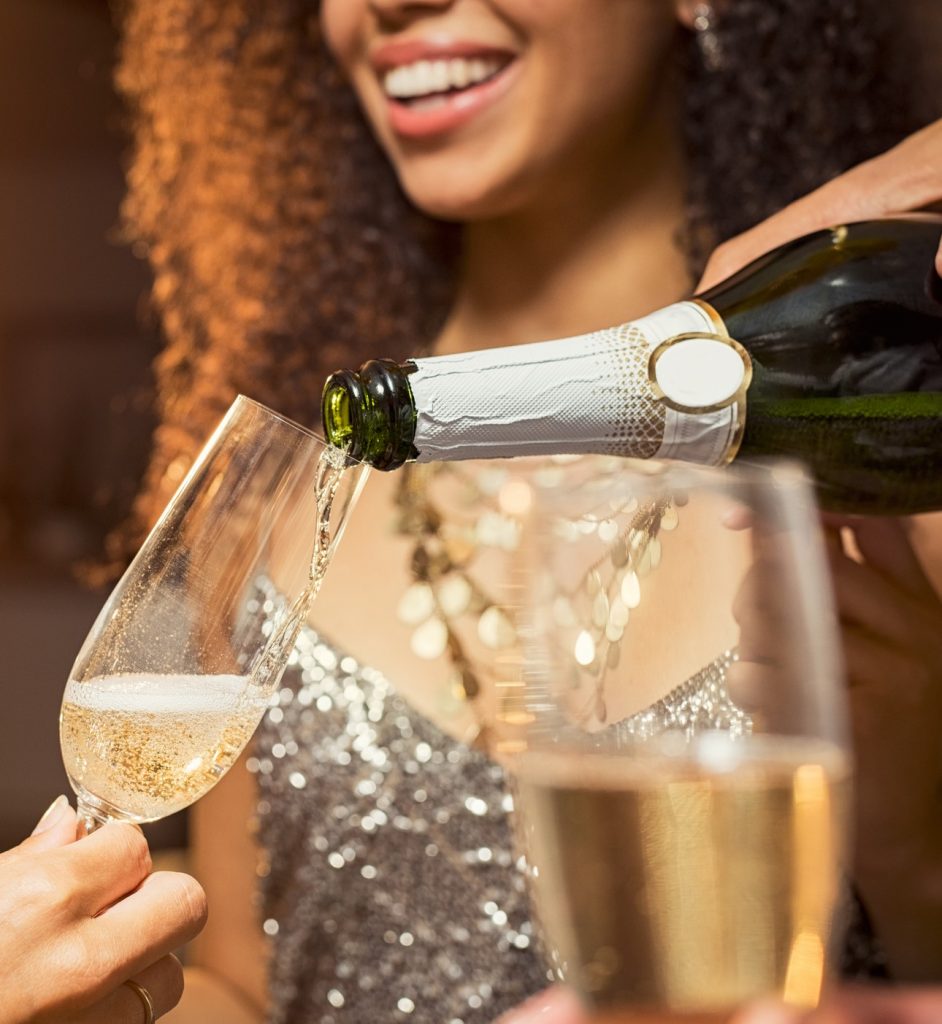 ‘How many Spanish and French people do you see staggering home?’

THERE are some very obvious differences between the occupants of mainland Europe and us Irish.  These include the beautiful olive skin, helped no doubt by the healthy Mediterranean diet and the bucket loads of vitamin D from the shiny happy sun.

Many Europeans, residing in sunny climates are also known to partake in siestas during the middle of the day, which are known to have vast health benefits.

What has caught my attention, however, is their much more mature and balanced relationship with alcohol.

Wherever you go in France or Spain, for example, alcohol is freely available. You could have Sangria with breakfast and champagne with lunch if you so desired and nobody would bat an eyelid.

And, more to the point it is as cheap as chips.  In any random supermarket you can purchase a bottle of wine and still have change from €2. A bottle of beer costs even less.

Yet, how many Spanish and French people do you see staggering home worse for wear after a night on the tiles? Not many. In fact not any.

I am inclined to believe that this is because alcohol is freely available, not restricted and not demonised as it is here at home.

In Ireland, alcohol is very much the forbidden fruit and as such it is seen as something that must be challenged and enjoyed to excess at all cost. When it is just a drink to enjoy with dinner, or a beer to relax with by the pool, the stigma is removed and it becomes just part of normal living.

Clearly, the intense restrictions that the Irish place on alcohol are having no effect whatsoever. The price can keep going up, the permitted trading hours can keep going down, but it just gives it that extra appeal. Locking it away doesn’t remove its attraction. It increases it. The more forbidden and frowned upon alcohol becomes the more appealing and fascinating it seems.

I am not suggesting that we sell wine for €2 as they do in Spain but there has to be a way of normalising our consumption of alcohol.

There is something so lovely about enjoying a glass of wine in the evening, or sharing a drink with friends.

It is not the root of all evil as it is perceived and as we teach our children. It is just the culture of drinking only to get drunk that we need to change. And making it inaccessible is not the answer.

Even in the supermarkets in Spain, small bottles of ridiculously high strength alcohol are sold like sweets at the counters. Yet the teenagers are not lining up and tripping over each other to buy them.  They are not a novelty, not unusual and not a coveted item.

Yes, they drink, but slowly and steadily and not all in one gulp as our teenagers are prone to do.  Indeed many young Spanish people start drinking in their early teens, not just with friends but with their parents.

There seems to be a high social tolerance for alcohol consumption but the environment in which the drinking takes place in, i.e. restaurants and bars, is usually relaxed and suited to slower drinking than we would be familiar with.

Maybe this is a culture and way of life that we should consider adopting. Instead of forbidding our teens from indulging in a glass of wine or beer and carefully monitoring their consumption, maybe we should do as the Spanish do and bring them with us to the local, teach them to take it slow and maybe they can learn to enjoy it for what it is and not because it’s forbidden… shh Mum’s the Word.

A friend of mine confessed to her own rather spectacular fail recently. During a birthday party for her child, she set up the pinata and let the kids loose on it. They banged and banged at the poor thing until ripped and torn – it lay in pieces on the ground. She couldn’t understand the stunned silence that followed, failing to realise that the Pinata was to be filled with sweets. That’s the whole point of it.  The birthday child was less than impressed.

When my lads were small I spent many hours cleaning their toys and their plastic treasures with anti-bacterial wipes and sprays, hours of my life I will never get back. So I was interested to watch a friend of mine gather up all her children’s plastic possessions that were in need of a clean and pile them into the dishwasher. It never crossed my mind to do that but in they went, little cars, dolls, tea sets and multi-coloured blocks. They came out as clean as new and ready to be played with again. Great idea. Now why didn’t I think of that?