No reward for car smash family

A FAMILY of multiple insurance claimers were told by a Circuit Court judge last week that their latest claim, which arose after a single vehicle collision on a country road, was neither “convincing nor credible”.

This was the case of Ward V Ward, an insurance claim that arose after an incident on April 6, 2016 when a Toyota Corolla carrying four members of the Ward family – Kathleen, Mary, Ellen and Ann Marie crashed into a concrete pillar somewhere near Gracedieu.

Giving evidence, Ann Marie Ward, the mother of the other three occupants in the car, said that she could only remember “bits” about the crash. Mrs Ward, who told the court that she has 12 children, said that the family were out driving because they had seen a “bungalow that they liked” on the back road to Gracedieu. Mrs Ward said that they were looking for a transfer from the house they were living in on Anne Street and that Waterford City & County Council had told them that if they saw an available house that they liked, they should give them the address.

Mrs Ward said that she doesn’t remember anything about the actual crash because they were all chatting about the upcoming wedding of one of the Ward girls.

She said that all she remembered was “the bang” and that she was in “deep shock” and could feel that her “back was at her”. The court heard that she was brought to University Hospital Waterford immediately after the crash but was discharged later that night.

Conor Roberts BL, acting on behalf of the driver of the car, who was unable to give evidence due to an illness, asked Mrs Ward when the car had been purchased to which she relied “a few months ago”. Mr Roberts revealed that the car had actually been purchased on April 1, insured on April 4, and then crashed into a pillar on April 6. She responded to this by saying that she was in “deep shock” after the incident and “couldn’t be expected to remember everything”.

When asked about the cause of the incident, Mr Roberts said that according to the statement of the driver, Ms Ann Marie Ward Jnr, “a dog had run out in front of the car”. Mrs Ward said that it was a “dog or a fox” but she didn’t see it herself. She said there had been a man in a field – “a farmer maybe”, although she didn’t tell the guards about the man at the time, nor was a man ever found at a later date to make a statement.

Mr Roberts pointed out a number of inconsistences in Mrs Ward’s personal injury assessment form, many of which contradicted what she was saying in court. She replied, “I can’t read or write sir”, to which Mr Roberts reminded her that the form was filled out by a solicitor who was acting on her instructions.

Every time Mrs Ward was asked about this accident, or previous ones that she had made claims for, she said that she “couldn’t remember”. Giving evidence for Axa insurance, Mr Anthony Graham from their investigations unit said that Ann Marie Ward had made six previous claims, which had not been disclosed to the court. They involved two vehicle fire claims from 2009 and 2010, an incident in 2016 where she drove across the path of another vehicle, and also an incident in 2012 when she was in the car with Mary Ward, Ann Marie Jnr, Michael Ward and Kathleen Ward and a “black dog appeared out of nowhere”. All occupants of the car were compensated after that incident. Mrs Ward also received €12k for slipping in a pub 15 years ago and told the court that she received €50k for an accident that she has no memory of that happened about 15 years ago. She was asked if that was a single vehicle accident as well, on a quiet country road and she replied, “I think it was, but I don’t remember sir”. Her husband received €14k for that same incident.

The court heard that Mrs Ward had also acted as “next friend” for four claims that were made on behalf of her children. These took place in August 2011 (claim against Waterford Council), June 2015 (child hit by car), May 2016 (claim against Council after child fell down stairs) and June 2012 (claim on behalf of Kathleen Ward who was a minor at the time). There was also a claim against the council after one of her children broke an arm after falling into a pothole. 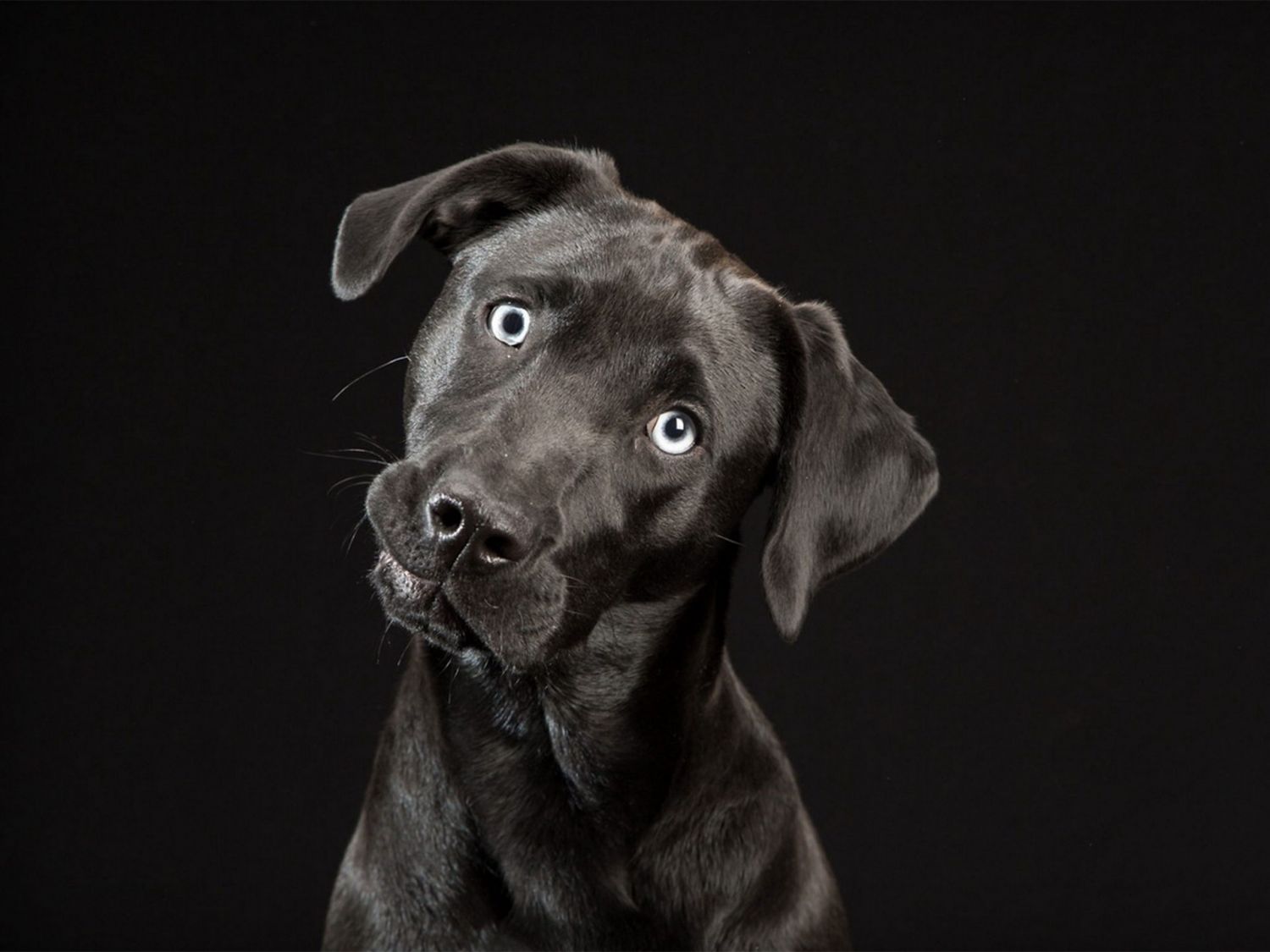 Note: Dog featured has not been implicated in any of the incidents mentioned in this article.

Mary too had previously been involved in a single vehicle accident. She told the court that they had been down in Tralee that day and they were “starving with the hunger” so they went to Hillbillies. Again, a stray dog ran out in front of the car and they lost control of it and “hit a structure”. Mr Roberts suggested that her family had “particularly bad luck with stray dogs”. Ms Ward said that “accidents happen” and “there are a lot of stray dogs around”. Mary Ward received €15k after that incident. Her brother Michael got €14k, Kathleen Ward got €16k and Ellen Ward received €14k.

“€59k worth of damage that dog caused,” Mr Roberts said.

Another Ward sister, Kathleen also gave evidence about the excitement in the back of the car about the upcoming wedding. She too didn’t see a dog but remembers the car hitting a “pillar attached to a gate”, and the shock and pain in her shoulder and lower back that she felt afterwards.

Kathleen Ward also revealed that she suffered from depression. “Are you saying that the single vehicle incident caused you to have depression?” Mr Roberts asked.

“Well it made it worse,” Kathleen replied.

“According to your personal injury assessment form, you stated that the accident caused you to have depression,” Mr Roberts replied.

Mr Roberts said that according to Garda statements, all members of the family “appeared jovial” after the crash, which, according to the Gardaí “was not the kind of atmosphere you’d expect from an accident”. According to Gardaí statements, the driver of the car was “pretending to be unconscious”, to which Ms Ward replied that was a “disgraceful thing to say”.

In delivering his verdict Judge Eugene O’Kelly said that “Mrs Ward may very well be illiterate, but as an experienced and successful personal injuries litigant over the past 20 years, both for herself and on behalf of several of her infant children, I find it totally unconvincing that she should feign ignorance about what is being asked of her in the notice of particulars”.

“I have not been persuaded on the balance of probability that Ann Marie Ward suffered any discernible injuries in this incident and it is up to her to discharge the burden of proof, which she has failed to do so,” Judge O’Kelly said. “The same problems with evidence is presented by Mary and Kathleen Ward, neither of whom possessed any knowledge of how the accident was caused.”

Judge O’Kelly dismissed all three cases for “not having reached the necessary burden of proof” and said that the evidence presented was neither “convincing nor credible”.

Speaking after the case, Colm Featherstone of AXA insurance told the Waterford News & Star that they were “pleased with the outcome of the case.”

“AXA welcome the result of the court case today as it fully vindicates the stance taken by the company’s Special Investigation Unit in relation to such claims,” Mr Featherstone said.