VIEW FROM THE GREEN ROOM: Malcomson talk in Dunmore East 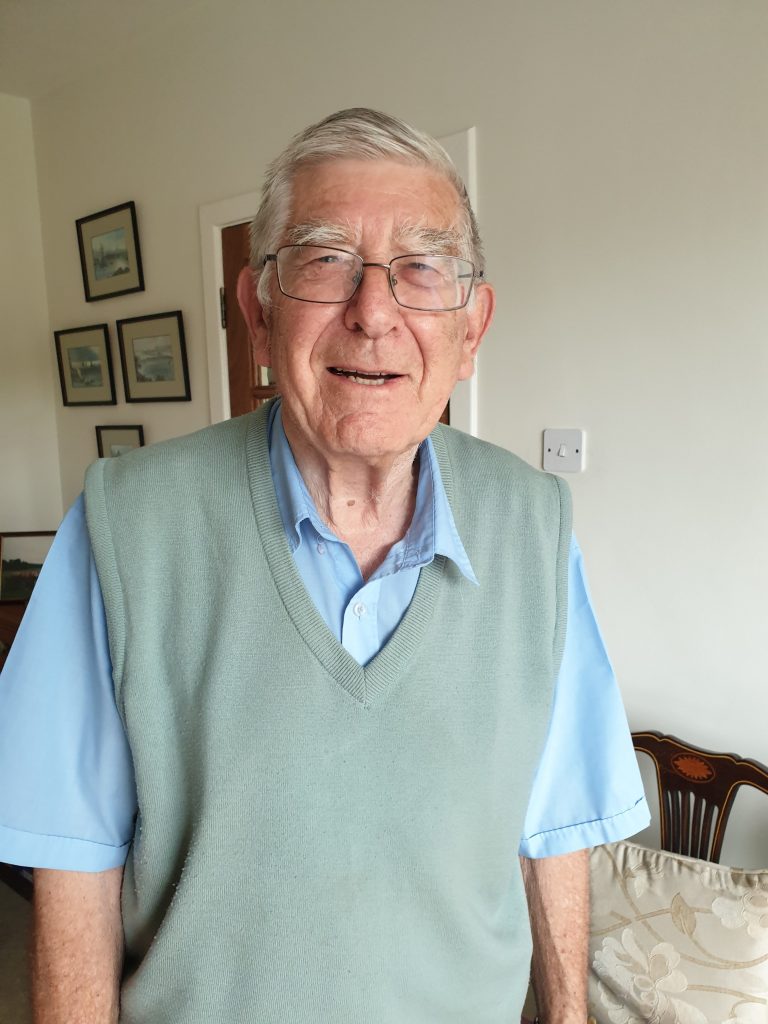 Terry Crosbie, whose mother was a Malcomson, gave the talk in the Fisherman’s Hall, Dunmore East

DUNMORE East author Maria Walsh has done Waterford a huge service with her meticulously researched book on the Malcomson family’s role in Waterford’s commercial and social development in the nineteenth century. It was as if David Malcomson and his children grabbed the South East by the scruff of its economic neck and dragged it kicking and screaming into the Industrial revolution. The family created unprecedented employment in the region as it became one of the most powerful and wealthy families in Britain and Europe; engaged in corn, cotton, fishing and peat industries. The Malcomsons were also involved in British and Irish rail along with expanding engineering interests and developing coal mining in the Ruhr Valley.

The family are particularly remembered here for their shipbuilding industry situated on Park Road and the hall boasts the achievements of the Neptune Yard and the Waterford Steamship Navigation Co. with pictures and details of ships such as the steam yacht, the ‘S.Y. Maritana’ and the ‘S.S. Dunbrody’. There’s a busy Waterford Quayside picture from 1856 reminding us that the family owned some 135 ships that journeyed from South America to St. Petersburg, Cape Horn to Bombay.

Everywhere I look I can see reminders of the power and influence of the family. Founder member David Malcomson stares across the room to Nanette Malcomson who arrived to David Malcomson III with a dowry of £3,000 (£400,000 in today’s terms) and ended up with a fortune worth £21.5m today.

Terry Crosbie of Newtown, Tramore (whose mother was a Malcomson) explains that Nanette actually built and funded the Fisherman’s Hall, in one of the family’s multiple charitable ventures, so that the fishermen would have someplace to go between catches other than the thatched pub across the road. The entertaining Terry goes on to mention the planned development of the town of Portlaw and the quirky legend of the family’s foray into its own currency. He explains the family was given permission to manufacture its own tokens – in the absence of coins during the 1830s – for the use of the workforce.  A very entertaining Terry explains that the coins, contrary to local legend, were never made of leather, but were actually made of hardened cardboard that came to resemble leather and were deemed legal tender within 15 miles of the tannery town.

Although Terry laments the death of the last named Malcomson last year in Clonmel, it’s clear that he’s very proud of his family’s role in introducing Waterford to the Industrial Revolution and in the economic and social development of Waterford during the nineteenth century.

The exhibition runs at the Fisherman’s Hall, Dunmore East and is well worth a visit.