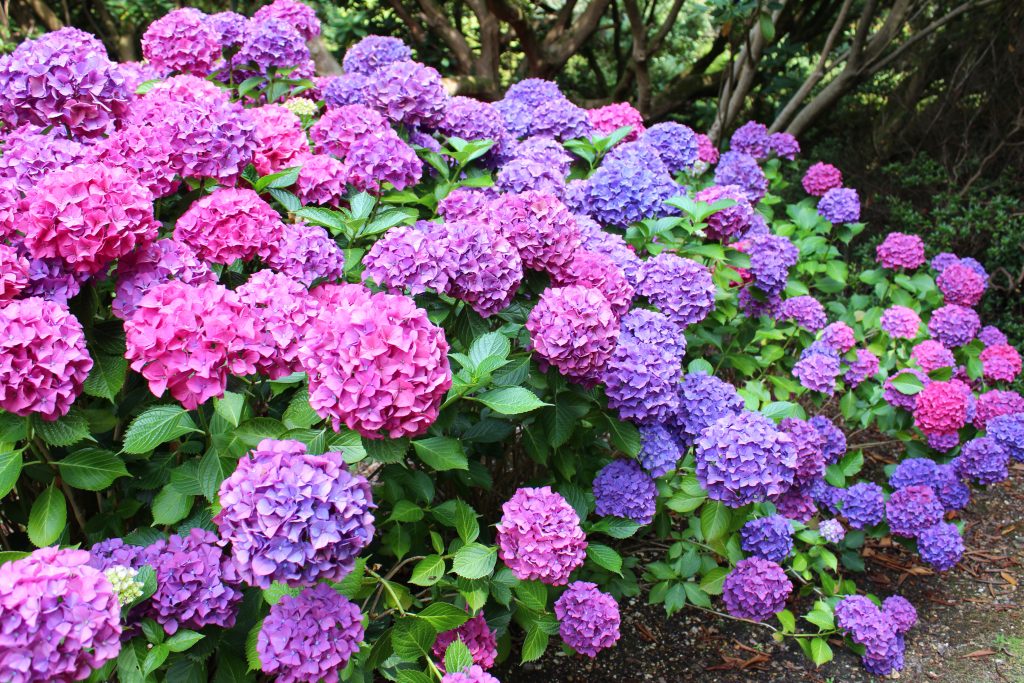 BEFORE anyone starts overthinking what possible association Mopheads might have to do with lacecaps, I might as well admit that they are also the common names for some of our prettiest summer flowering shrubs.

They and others are part of a large family collectively called hydrangeas that start to flower in the middle of July and continue well into the autumn, and their interest continues as the flowers turn an autumnal shade along with the fiery red, orange and gold tints of their leaves. They are one of the most popular plants and do well in a wide range of soils and positions, including gardens by the coast. For gardening purposes we can classify the hydrangeas into the Mopheads and lacecaps as before but include the larger growing paniculata types too as they are becoming more widely known. The different classification in simple terms is that they are all divided into groups according to their flower shapes and mostly come in a similar range of colours like white, pink, red and blue.

Sometimes their popularity leads a few people to think they are too common to provide an interesting addition to their garden and they are dismissed for this reason, whereas, the truth is that the range is so huge that there will be some that will suit all tastes, which can come in flower form and colour and again in foliage as in the oak leaved types. While hydrangeas will grow satisfactorily without any special treatment, they will really take off if an extra effort can be made to give them the best start in their final position and that includes the soil being free draining and full of composted manure.  An annual mulch of compost or bark will help maintain the rich soil and help maintain moisture levels during periods of drought.

Hydrangeas are also available in flower as pot plants in florist shops and other outlets that sell flowers but they have been forced and are principally used as indoor and seasonal decoration. Many people do seem to think they can be planted out after they have finished flowering but the success rate for establishment is low as they were never intended to end up this way but it is worth a try and if planted in the spring it can work.

The Mopheads (M) are those with a dome-shaped head and are historically the most popular and closely followed by the lace caps (L), which have flattened heads surrounded by a ray of florets and finally paniculata (P), which have large dome-shaped panicles and from which a new range of colours and varieties have been recently introduced. It is difficult to keep the list of good varieties short but they would include some of the following – the best reds are ‘Red Beauty’ (M), ‘Amsterdam’ (M) and ‘Hot Red’ (M), while the blue shades are ‘Sky Blue’ (L), ‘Renate Steinger’ (M) and good whites are

‘Snow Queen’ (M) a new variety, ‘Lanarth White’ (L) and ‘Limelight’ (P), a white which turns a beautiful shade of lime. Two others outside the general group are ‘Magical Flame’ (P) with torch shaped flowers starting white and then turning red towards the autumn and ‘Magical candle’ (P), which starts lime green, then pure white, turning pink towards the autumn. The trick with choosing  hydrangeas is to have a look at them in the nurseries and pick them when in flower during the summer months. 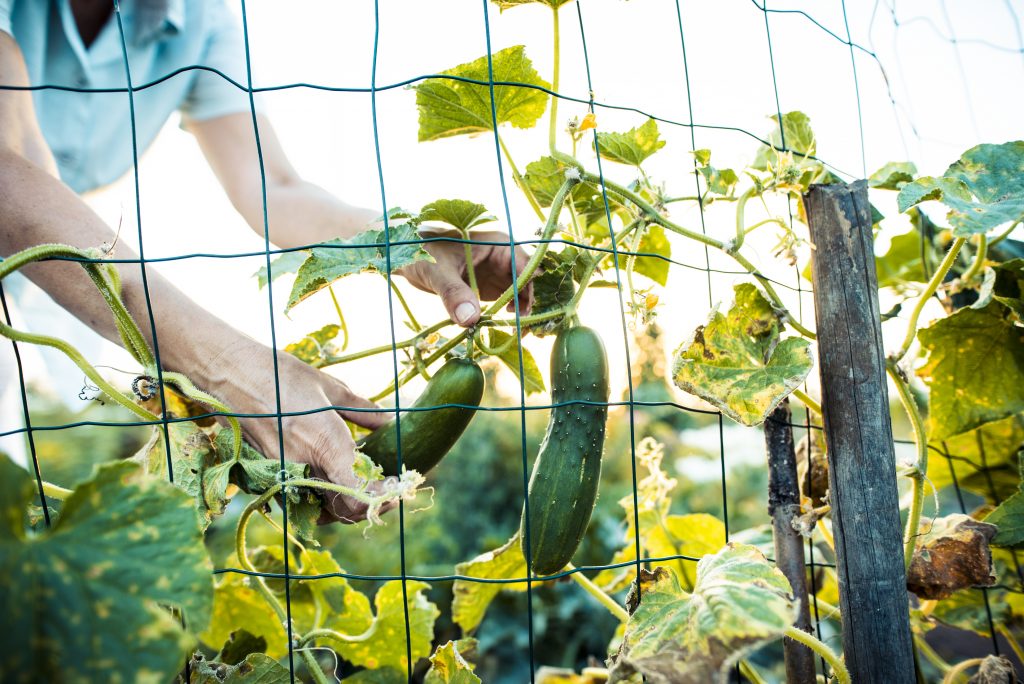 Plant growth is good but weeds have caught up and if not tackled will take over flowerbeds and borders. This is never a problem for those people who grow their plants in containers and might be the way forward for those who do not have much time to spend working in the garden.

Keep your bedding, patio plants and vegetables well fed about twice a month and unless you get a decent amount of rain, water regularly, especially those plants in containers and vegetables which need the extra amount of moisture to increase the yield.

Harvest any vegetables as and when they are a good size for eating and any surplus can be put in the freezer or shared with others, but do not let any crops become over mature on the plant because they will just stop producing any more.