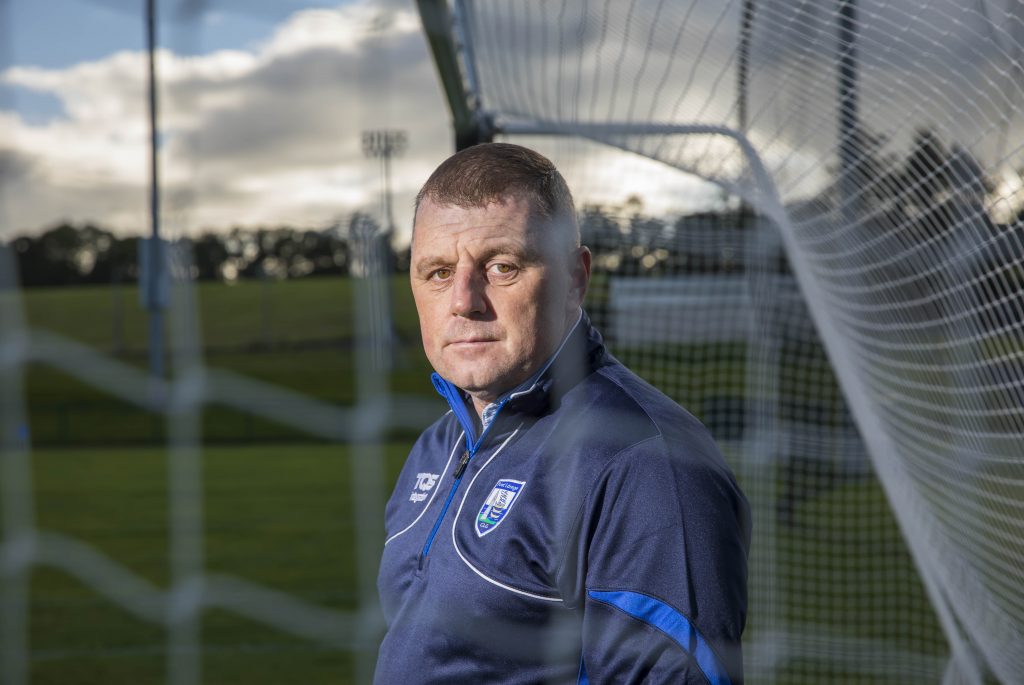 Waterford are this evening on the hunt for a new senior hurling manager after news has just emerged that Paraic Fanning has decided to step down as Déise boss after just one season in charge.

After a Portugal training camp Waterford went into the Munster Championship in fine spirits but it all soon went from bad to worse. A one point defeat to Clare on the opening Sunday in Walsh Park was followed by a heavy defeat away to Tipperary in Thurles, another heavy defeat at home to Limerick and a last day defeat away to Cork to ensure that the Déise didn’t make it beyond the Munster Championship for the second year in a row.

This is the press release issued this afternoon by the Waterford County Board.

“Waterford GAA wish to announce that Paraic Fanning has today informed the Executive that he has stepped down from the position as Manager of the Waterford Senior Hurling team with immediate effect along with his selectors James Murray and Pa Kearney.
All in Waterford GAA wish to sincerely thank Paraic, James and Pa for their tremendous work, commitment and dedication to the Waterford Senior Hurling team over the past twelve months which culminated in a return to the top tier of the Allianz National League and the Allianz League Final.
Waterford GAA would like to wish Paraic, James and Pa every success in their future endeavours. A process will now be put in place for the appointment of a new Senior Hurling Team Management.

Paraic Fanning, who previously served as a Waterford and Wexford selector under Davy Fitzgerald as well as over 25 years coaching experience has released the following statement this afternoon.
“In stepping down as Manager I want to thank CLG Phort Láirge and in particular the officers of the board for the opportunity, support and encouragement I received during my term in charge. I particularly want thank the players for the sacrifices they made for Waterford throughout the season. While the Championship was very disappointing it does not reflect the time and effort put in by all concerned. Finally, I want to thank my backroom team for the selfless work and effort they put into the entire 2019 season.
We are very grateful to our supporter’s club (Club Déise) for the commitment they gave to our preparations.

“Our main sponsors TQS were incredible to work with this year and I hope they can enjoy the fruits of their commitment in the future. This has not been an easy decision and there are many challenges ahead. In reflecting on the disappointment of the Championship of 2019 and looking at 2020 I do not find myself in a position to undertake these challenges for personal reasons. I wish all involved every success and I look forward to supporting all our teams for many years to come.
“The process of appointing my replacement must now begin and I do hope the board can find a suitable successor who can implement the changes necessary to ensure Waterford are successful for many years to come.”