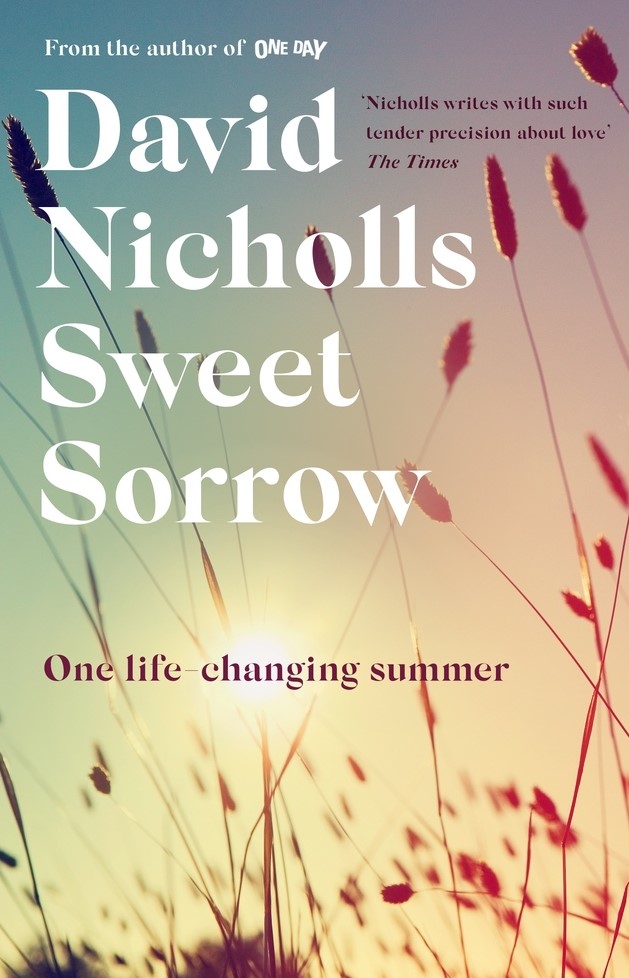 SIXTEEN-year-old Charlie Lewis blends into the background. He attends school, he has friends, he takes part socially but his face is replaceable, indistinguishable, forgettable. People see him, they laugh with him, they joke when he chooses not to attend his final school exams, they consolingly state that studying is pointless anyway because at sixteen, priorities are girls and parties. Charlie nods.

Behind this, is a home wrought with financial worries, the razor sharp tension behind his parents’ marriage breakdown and a deep sadness, coming from the pit of his stomach. Charlie’s life is spiralling out of control, with nobody in his corner, only people adding more and more weight and responsibility to his young shoulders until one day, his shoulder sagging dangerously under the weight of it, Charlie joins the Full Fathom Five Theatre Co-Operative.

This amateur dramatic group offers Charlie a distraction, a love interest in Fran Fisher and perhaps a way to work at something where money is not a barrier, class is not a divider. As their production of Romeo and Juliet progresses, we see Charlie fight his own demons to develop each week, his perseverance and determination changing not just his performance, but his very self.

I confess to being over halfway through and feeling that this was nice and well written, as is always the case with a David Nicholls book, but I felt as though I was watching someone’s life, without experiencing any great epiphanies or moments to marvel at. However, when I reached the conclusion, I realised that it was paced exactly right. The sheer joy of David Nicholls as a writer is that he is in possession of such a sharp insight into people. The lives of people are rarely filled with epiphanies or masses of moments to marvel at, we all muddle through day by day, sometimes with absolutely no idea where we will be tomorrow. Being a teenager is a hornet’s nest of uncertainty, where the future is looming like a grey cloud, promising to separate us from our friends and to only provide a way out of the mundane if we hop on a weekly bus and commute to university.

We fall in love, violently and spectacularly and that love follows us like a silent shadow throughout our entire life, oftentimes threatening to overwhelm our new loves. We learn to flippantly dismiss our first love, our own Charlie and Fran story, because we think “What did we know at sixteen?” David Nicholls pulls us back there and shows us the stunning and redeeming strength of a first love. It made us want to be better, it took us away from problems at home or at school and we were given permission to be someone else, or maybe ourselves without the loneliness.

Charlie Lewis watches as his friends prepare for university, knowing that he will not be joining them. He feels an impostor in joining their celebrations because education was denied to him; his parents’ choices to separate so disagreeably meant that his life was torn in half and he became a carer for an alcoholic, instead of a sixteen year old boy preparing for college. A nod to Romeo and Juliet runs throughout, a running theme that all happiness is fleeting, but those moments filled with manic ecstasy, they make it worth it. They are what we strive for.

For me, the striking feeling was that during one summer, a lifetime’s worth of events happened to Charlie Lewis. He became a man, he learned painful lessons on the differentiation between friendships worth having and friendships which slow down our advancement; Charlie’s entire life changed in one summer and it is sweet sorrow that those perfect moments, tinged with sunshine and love, all become anecdotes eventually and we have a choice to move forward with the strength of those memories or to remain in the past, shrouded in the cloak of memory.