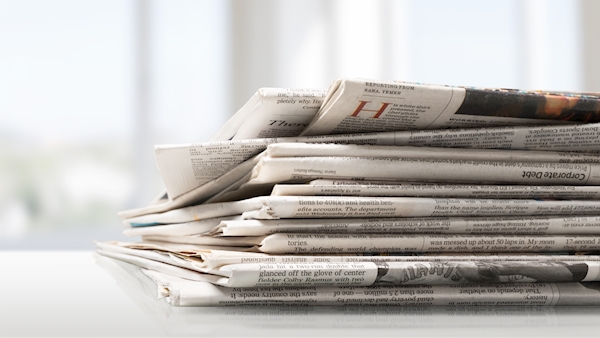 After 14 years in existence, the Clare People has announced that today’s newspaper was its last.

The weekly paper, which was first published in June 2005, blamed “economic and technological headwinds” for its closure.

“It is with deep sadness and regret that the owners and staff of The Clare People has printed its last edition,” the newspaper said in a Twitter post.

“Since June 2005, we have strived to deliver a quality product to the people of Clare every single Tuesday morning without fail.

“This we have done in the midst of severe economic and technological headwinds. However, today’s edition of August 13, 2019 is our last.”

The newspaper said it could not continue to sustain the losses it had incurred in delivering its product “in the face of consistently declining circulation and advertising revenues”.

“As a consequence of the rapid impact of the internet and free online platforms, the marketplace for quality local newspapers has changed fundamentally.”

It said it was a sad day for staff and all who had been part of the Clare People journey.

“We are immensely proud of the contribution all our journalists, photographers, sales and marketing teams, admin and office staff have made to our county, our culture and our people for so long.”

People took to social media to express their sadness at the closure, given its contribution to the local area, particularly in relation to news and sport.

One of those bodies to react to the closure was the Clare Volunteer Centre which said: “The Clare People has been a great friend to the community and voluntary sector in Co. Clare and we greatly appreciate the support given by all the team in the Clare People over the last 14 years.”