Fórsa and Ryanair to attend mediation talks over pilots’ dispute 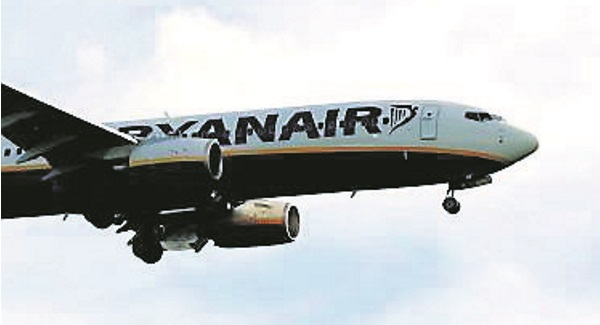 The mediation discussions will be facilitated by mediator Kieran Mulvey.

The union says only a substantive and meaningful counter-proposal from Ryanair management tomorrow would prevent strike action next week.

It said that the Irish Airline Pilots’ Association (Ialpa) had submitted a 30-page proposal to Ryanair management in March of this year, which sought pay levels and structures that are in line with sector norms, and which made detailed proposals on pensions, working conditions and related matters.

According to Fórsa, the Ialpa’s mandate for industrial action remained in place.

British pilots had already voted to strike on August 22 and August 23 and on September 2 until September 4.

In a statement issued last week, the airline said: “Ryanair is disappointed that the pilots union Fórsa is threatening to disrupt customers’ travel plans during August when its ballot has the support of less than 25% of Ryanair’s Irish pilots.

“The result of Fórsa’s ballot shows that less than half of Ryanair’s Irish pilots are members of Fórsa, and less than 60% of these Fórsa members participated.”