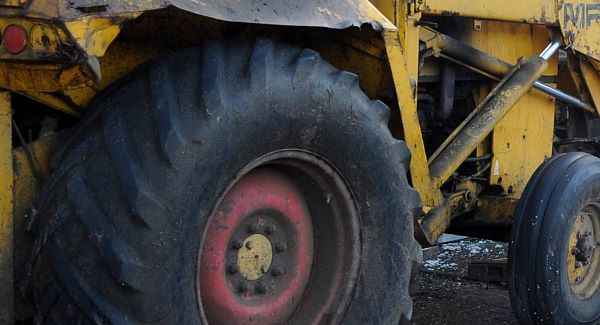 Fingal County Council is being criticised for using mechanical diggers to clear up beaches in the area.

An Taisce has recommended that they stop the practice.

Residents in Fingal are taking issue with the local authority for its management of waste on beaches in the area.

The local Donabate and Portrane Clean Coasts Group say JCB diggers used to clean the beaches each morning are destroying the coastline by collecting the rubbish alongside seaweed and loosening the sand.

A number of recommendations were made to Fingal County Council from An Taisce following meetings in June and July.

FCC told Dublin Live that An Taisce recommends “the cessation of the practice”.

The council said that over the next few days, each of the mounds of seaweed will be unravelled to find and remove the litter, on the recommendation of the An Taisce report.