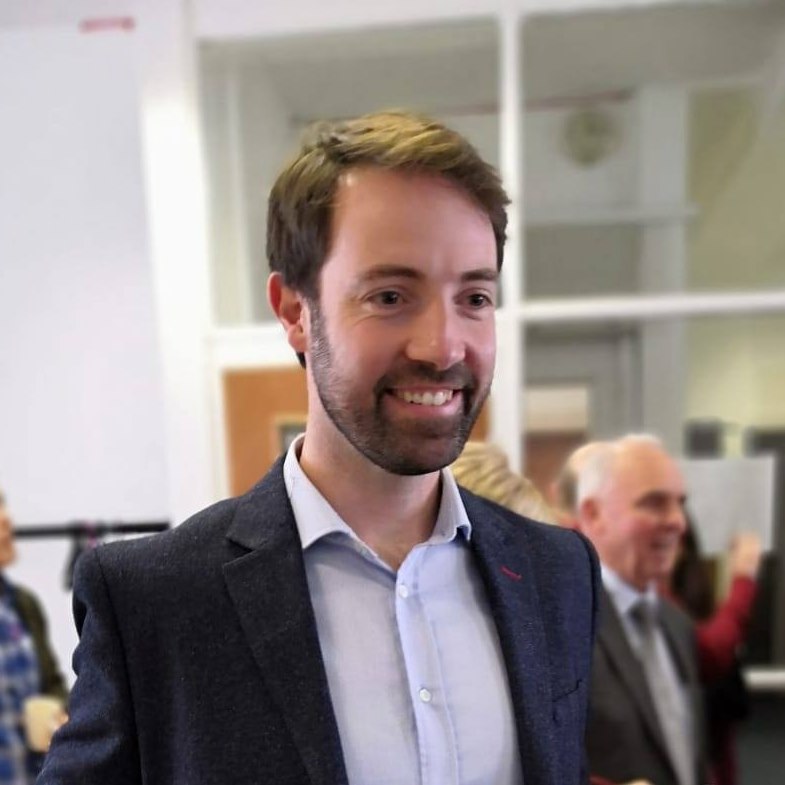 A LIMERICK Councillor, who documented an impromptu trip to Waterford on the Friday of the August Bank Holiday Weekend, provided a timely outsider’s perspective to the upside of living in Waterford. Speaking to the Waterford News & Star this week Green Party Councillor Brian Leddin said that he had been “unaware of the quiet rise of Waterford”.

“Myself and my partner Esther had tickets to go to the All Together Now festival at Curraghmore House last weekend, but we didn’t look forward to the inevitable traffic chaos on the Friday evening, and figured a better way of getting there might be to get a train from Limerick to Waterford,” Cllr Leddin said. “We would bring our bikes with us, and cycle from Waterford City out towards the venue beyond the village of Portlaw.

It turned out to be a good decision for more than one reason. 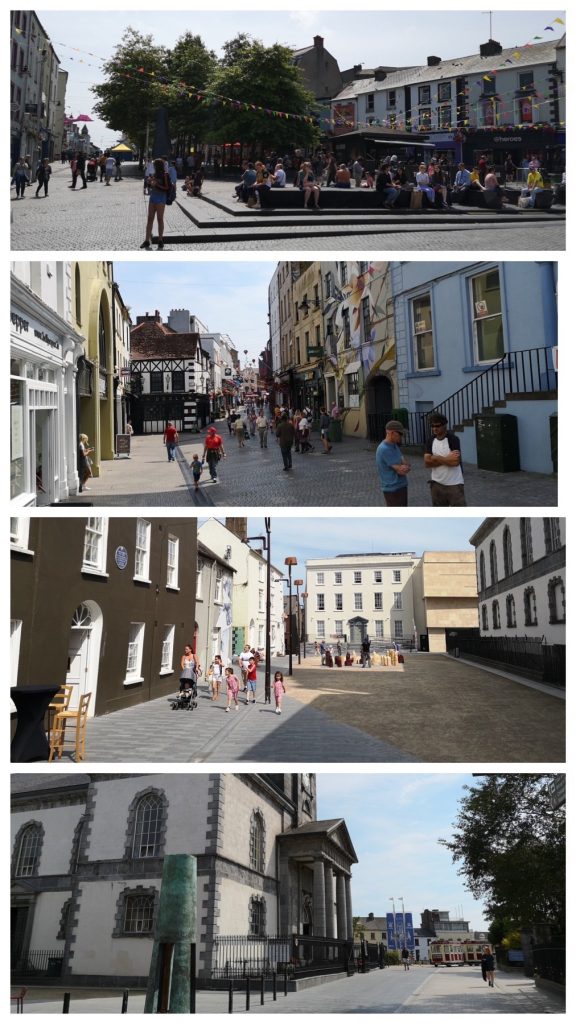 Some of the photos of Waterford that Brian tweeted while he was enjoying his trip to Waterford.

“As planned, we ended up avoiding nightmarish traffic jams that evening, but what was quite unexpected was how much we would be impressed by Ireland’s oldest city and how it has developed in recent years,” he said. “I am interested in what architects and urban designers call ‘place making’. There’s many elements that are required to ‘make a place’, to make it appealing and attractive such that people will want to spend time there, perhaps just to visit or perhaps to put down roots and live and raise a family. Irish towns and cities, much like their European counterparts, have some of the basic ingredients in terms of their street layout, the character and heritage value of their buildings, etc, to be ‘great places’, but there’s only a few examples in Ireland of where we’ve got it right.”

Brian pointed to Clonakilty in West Cork, Westport in Mayo, and small sections of Ireland’s larger cities as examples of “place making”, but said there wasn’t much more.

“Our failure in the area of place-making has led many Irish people to opt out of our towns, villages and cities and that has led to a vicious cycle of decline across rural Ireland,” he continued. “We have the somewhat paradoxical and problematic situation where the populations of the towns and villages of rural Ireland have been decreasing over the last three decades while the population of rural Ireland itself is increasing.”

Brian says that until last weekend, he wasn’t aware of the “quiet rise” of Waterford.

“I don’t know who is behind it all, but he/she or they seem to understand the value of place-making,” he said. “From the simple but excellent maintenance of Plunkett train station to the beautiful street art and murals to the pedestrian-oriented streets and the protection of heritage buildings, it all adds up to making a city where people will want to spend time and energy and resources.”

Brian pointed to the “investment in public realm” in the city centre, particularly where “Waterford outshines any other Irish city”.

“I have no doubt that difficult decisions had to be taken,” he said. “Irish towns and cities are overwhelmingly car-centric and many people believe that they should be, so changing tack means that trust had to be won, as well as money spent and design quality held paramount.

“But Waterford has succeeded where all other Irish cities haven’t and it should take pride and confidence from that and push on to achieve what I believe is great further potential. Getting there will also require more difficult decisions to be taken. Could one lane on the Thomas Francis Meagher Bridge be reconfigured as a bi-directional, kerb-segregated cycle lane? Could a riverside park replace the large car park that is currently nestled between the City and the Suir? Could some of Waterford’s old derelict buildings be acquired by the Council, renovated and given to the community? That’s up to the people of Waterford.

“Whatever the future holds, I think my next trip to Waterford will be quite soon. I am looking forward to it.”