MUM’S THE WORD: Learn to say no 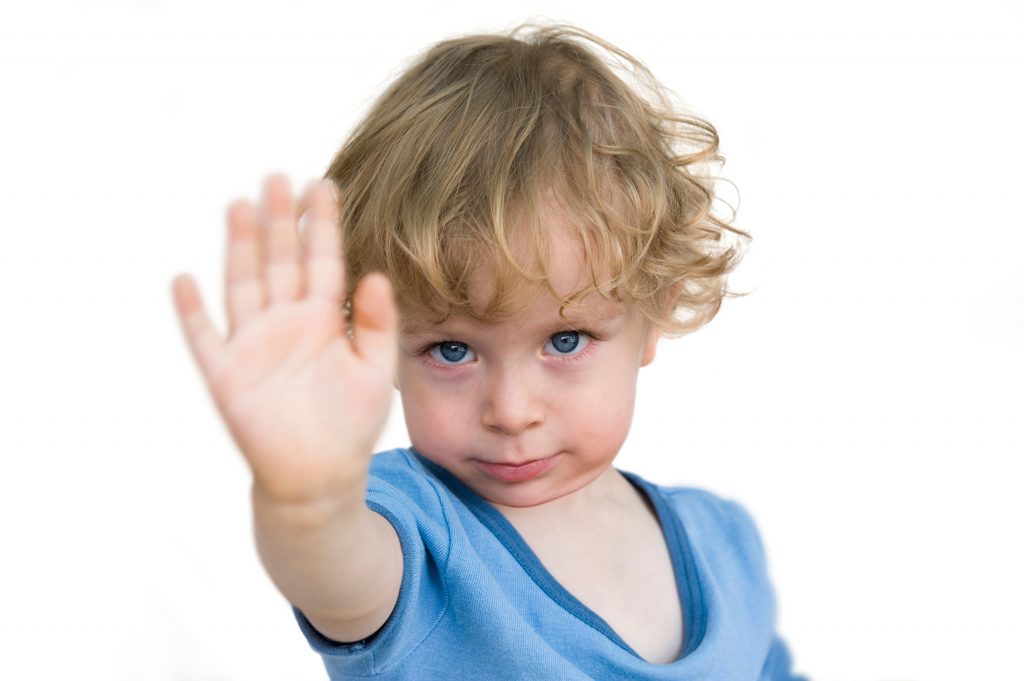 ‘Saying “Yes” to everything can leave us feeling stressed and overwhelmed but it happens more and more as people wish to be liked, to be accepted and to fit in’

FOR many children, the first word they get their tongue around is Mama or Dada. For others though the first word they utter and then repeat ad nauseum is a resounding and definite “No.” Perhaps they are asserting their independence or maybe they are testing their boundaries or it could be as simple as them enjoying the way it sounds but whatever the reason is, toddlers love saying “No.”

As they grow from small toddlers to schoolchildren to teenagers and beyond, they stop saying “No” so much. They start saying “Yes” more often and then it becomes a habit until they lose the ability to say “No” altogether. And that’s where the trouble starts.

They might not realise it but the toddlers who are saying no over and over are actually practicing a special sort of self-care. They are putting themselves first. They are not afraid to suit themselves and do what they want and this is such an underestimated skill in itself. Why we lose the ability to say “No” when we’re all grown up is beyond me. But lose it we do. We become afraid to upset people. We don’t like to disagree with others or cause a scene. We don’t like to stand out so we get used to saying “Yes” instead. And all of a sudden our lives becomes unbearably busy because we are charging around at a million miles an hour doing lots of things that we really shouldn’t be doing all because we are afraid of the power of that one little word.

The toddlers have it sussed. They do what suits them and make no apologies for it. We should learn a little something from them perhaps. They show courage, bravery and confidence because as you get older you realise that “No” is often the hardest word to say. But it is also the most necessary. Saying “Yes” to everything can leave us feeling stressed and overwhelmed but it happens more and more as people wish to be liked, to be accepted and to fit in. But it also means that we are not setting boundaries for ourselves, we become adept at turning off that precious inner voice and shut off our instincts.

We need to start embracing our inner toddler and teach ourselves to say “No” more often, preferably without stamping our little foot and throwing a full blown tantrum. When you find yourself saying yes to something you really don’t want to do, you will feel resentment and frustration and sheer exhaustion as you attempt to balance everything. It is not a good place to be. Just saying “Yes” because you can’t bear the fallout of saying “No” is not going to make things any easier.

So next time a teenager wants a lift, or a child is demanding a play date, or a partner wants to go somewhere you don’t want to go, just say “No”. Remember “No” is a complete sentence in its own right. It does not require justification or explanation, description or detail. No is not a swear word, it is not going to bring wrath and rage down upon your head, it is a complete sentence. As Steve Jobs once said, “It is only by saying No that you can concentrate on the things that are really important.” So learn the art of saying No and try not to curb this act of self preservation out of the toddlers too early for they really are onto something here. Saying No means you recognise your limits, you’re listening to your inner voice and you’re not compromising yourself. So start saying no. What’s the worst that can happen? Shh… Mum’s the Word.

You can send your children to the finest schools, the best sports academies and the classiest of music classes. They can be educated, linguistic, musical and academic.  But I would argue that it all comes to nothing if they have never been taught basic social skills, manners and etiquette. There is little point in having all the qualifications if you can’t hold a conversation and don’t know how to behave at a dinner. Parents take note, these skills are just as important if not more so.

I have learnt over time about the benefit of choosing your parenting battles carefully. Especially when it comes to parenting teenagers. Dangerous pursuits, staying out all night, doing themselves harm, or doing something permanent like a tattoo, these things matter and can be tackled head-on. Purple hair, messy rooms, mismatched socks, do these things really matter? So choose wisely and don’t sweat the small stuff if you want to survive the teenage years and emerge unscathed. Decide what constitutes nitpicking and what constitutes real issues and pray for the wisdom to know the difference.