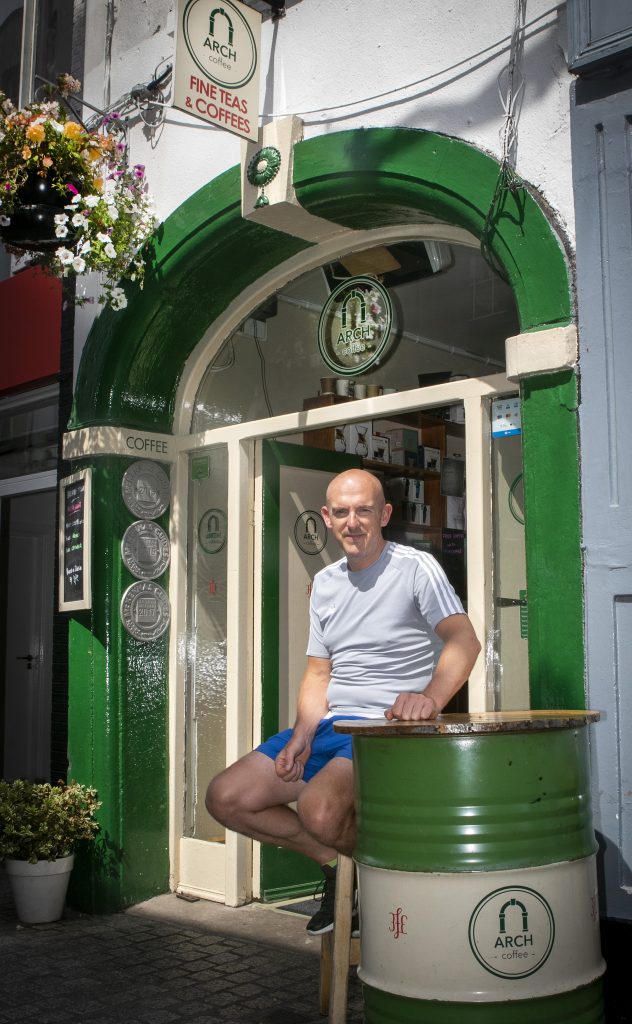 Neil White who cycled from Malin to Hook Head to raise funds for Cassie Stephens.

LOCAL barista, former election candidate, cycling enthusiast and all round good-guy Neil White recently cycled 500km from Malin Head to Hook Head to raise funds for Cassie Stephens, the girl who was featured in a recent front page Waterford News & Star story about her health issues and the subsequent relief she was receiving because of CBD oil.

Cassie’s family travel to Holland every three months to legally purchase the oil, and the cost, which includes significant travel expenses, can be extremely prohibitive. Speaking to the Waterford News & Star, Neil said that the story, and how much the family had to go through “really moved him”. 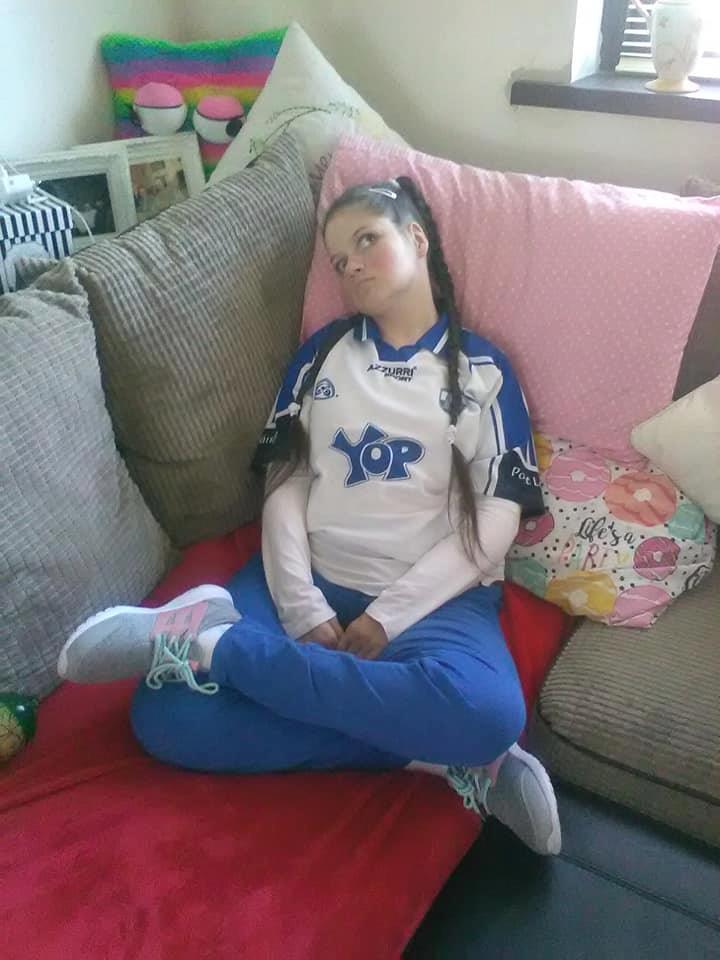 Cassie Stephens from Newport Square has been enduring up to 20 seizures a day since the day she was born.

“They’re just a typical, good Waterford family and after reading their story I decided to donate the funds raised from the cycle to them,” Neil said.

On Thursday, July 25, Neil headed up to Malin Head with a view to starting the cycle the next day.

“I had about 13 and a half hours in the saddle on the Friday, cycling through the Inishowen Peninsula, down towards Enniskillen, Cavan, Leitrim, Longford, Westmeath, and Mullingar where I stopped up for the night,” Neil said. “I got on the road at 7:30am on the Saturday morning going through Kilbeggan, Tullamore, Portlaoise, Kilkenny, Thomastown, New Ross and then on to Hook Head. Friday was definitely the hardest, I was into the wind and rain for almost the whole day.”

Neil did the cycle on his own but had his dad in the car a few miles ahead of him every step of the way, just making sure that he wasn’t overdoing it, and was eating and drinking properly as well. Working as a barista in Arch Coffee (which he co-owns), Neil had a counter collection to help raise the funds as well as a Go Fund Me page. At the time of writing the fund has almost hit €1,500 but if you’d like to bring it closer to its target of €2,000 you can visit www.gofundme.com/cycleforcassie