CATHERINE DREA: At what point will you panic 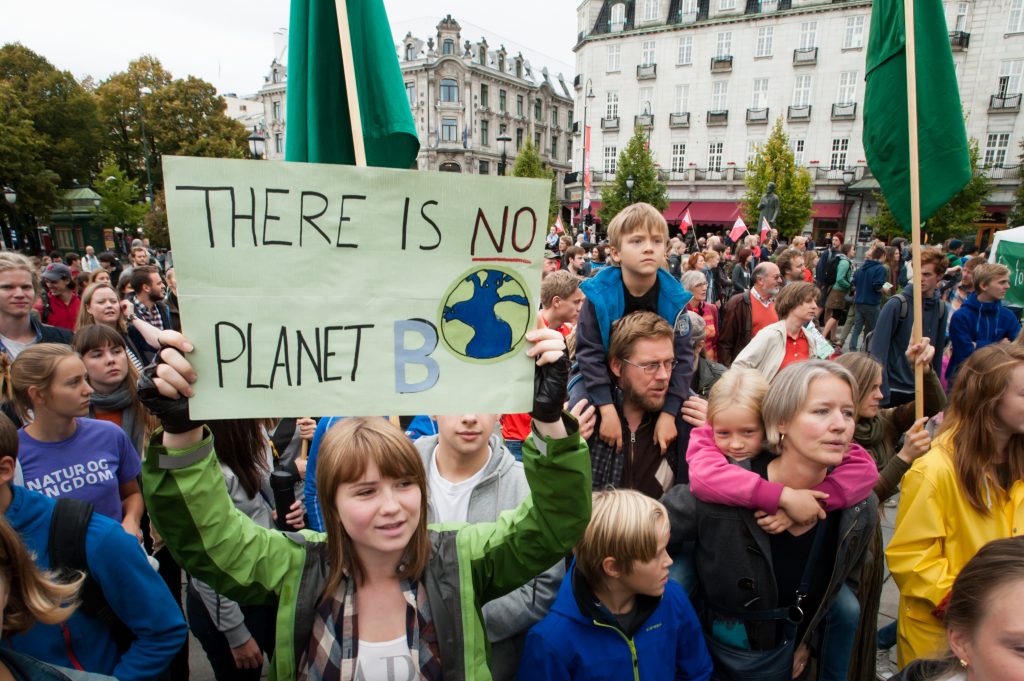 As I See It: Catherine Drea’s fortnightly column for the Waterford News & Star

I WAS cleaning windows. Rarely happens. In every corner there was a spider’s web.

These days every time I see a spider, or any kind of being alive and thriving, I stop and think before squashing or harming it in any way. The only thing I chase around the place with a dish cloth is the common house fly. Very common when the cattle are around and impossible to live with.

For a few years now spiders have been on the decline in our neck of the woods. We don’t get false widows here as they don’t fancy rural living apparently. There was a time when my two very arachnophobic sisters couldn’t even visit me. They’d be awake all night watching out for creepy crawly monsters.

But recently there are far fewer. How did they disappear? Who knows, but I suspect that more intensive agriculture with increased use of pesticides caused the decline.

So now when I see one anywhere I rejoice. Because if they are thriving and healthy, chances are so am I. Helping nature to survive eases the hopelessness I sometimes feel about the future.

Twould make you wonder about the Climate Change Crisis? When do you think we will all change how we live and start to take responsibility for our carbon emissions? At what point will we make the environment the number one priority in life?

2050 is the deadline for either a total catastrophe or the moment we will know if we have made a difference. Young people are already frustrated by our lack of commitment. The children who will grow up and be in charge in 2050 will be raging with us!

It might seem a long way off, but even now the problems they will face are mounting. If changes had been made in the 1980s we would not be in this worrying situation today. The warmer atmosphere we have created holds more moisture and then when the rain falls it is much heavier causing havoc. This cycle of warmer and wetter weather is what we are already seeing.

Everything that we burn or consume to live our lives creates too much carbon. And carbon is the problem. We often think this means open fireplaces and gas. But we also use carbon to power our electricity, our internet, our cafes, our shops, our airports, our logistics, our hospitals, our cars. Everything. All of the things we now take for granted.

Imagine if we don’t act in time? We will probably lose light and heat unless we have already adapted to clean energy. Your phone, your computer, your T.V. will all cease to operate unless you have figured out new ways of powering them.

Mark Carney, the Governor of The Bank of England, has already accepted that the future looks bleak. Finance will be one of the first areas to be affected. Who is going to lend money or invest in a product that is not clean and zero carbon? Plastics are already finished.

In the end money talks. Eventually consumers will demand that whatever we buy (and we will all buy much less) will have to be environmentally pure. Trillions worldwide will be invested in new technology and systems which are already being explored. The money will follow the consumers and the consumers are the next generation who are already leading the way on this.

Think about it. Less consumption. Less stuff. A plant-based diet. What are the future generations going to spend money on?

Food will become even more important. It will be hard to feed the populations on this planet. Travel will be curtailed. Staycations will be the norm. Consumers will earn less and work more.

The next generation are even worried about having children. Prince Harry has announced that he will only have two. This has pushed a lot of buttons and caused outrage, but I have heard many young people saying the same. What would their future possibly be, they say?

We have just had the 10 hottest years on record since 2002. Yes I know we are enjoying it here in Ireland. The novelty is fun. But it will continue to have all kinds of impacts, including drought, flooding, coastal erosion, storms.

What is an impact too far? At what point will you panic? We can’t do this on our own, we all have to be involved. We all have to panic.

CATHERINE DREA: Plant a seed and watch it grow