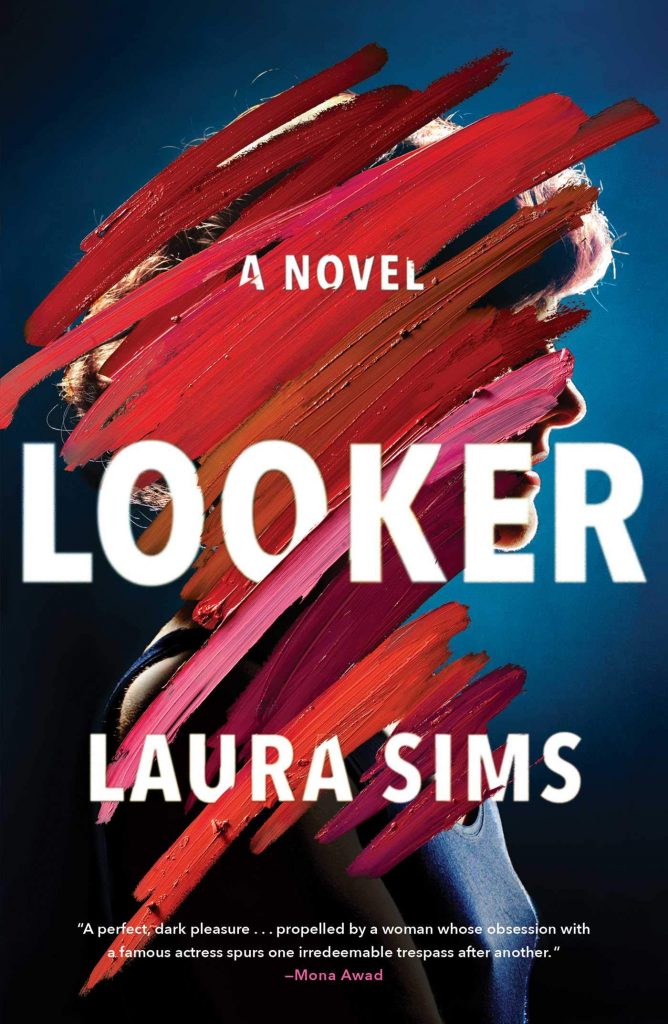 IN a chilling, suffocating style Laura Sims carves a credible character in The Professor. Her life in a sophisticated apartment building with an attractive husband and a respectable job is an enviable life; until the reader realises that her husband is gone, her job is at risk and her reliance on the wine bottle is increasing.

Across the road lives The Actress. She has a glossy life, an acting career and for every misfortune suffered by The Professor, The Actress grows in stature and reputation by contrast. The Professor begins to watch The Actress, there are no blinds on the windows so it can easily be dismissed as a casual sideways glance, easily explained. The Actress drinks a sophisticated glass of chilled wine, The Professor downs a bottle of warm, cheap wine. She will never be The Actress. Her intense desire for the persona exuded by The Actress is terrifying.

To want something so badly means that your entire life is disregarded. Laura Sims takes away the element of pathetic fallacy and we are unsure, in The Professor’s drunken fuelled haze, what is real and what isn’t. That dissolution of reality is what makes this novel so original and so very strong. Loneliness grows around The Professor and her dangerous obsession with The Actress becomes almost excused, such is the prowess with which Sims writes.

The Professor’s romantic relationship suffers, she clutches and clutches but she has no control over the desires and actions of another and so with that reality apparent, The Professor starts to hoard things. She hoards the cat, salvaged from her relationship, she hoards items disregarded by The Actress and with every item stashed, she begins to build a life around these items, the dismal and sad state of her own circumstances pushed away repeatedly.

Her actions become frantic, desperate, The Professor clutching to the sweating bottle of cheap wine with both hands. The plot is chilling, psychologically jarring and sinister.

Sims immerses us so completely in the mind of the narrator that we share the fog, which surrounds her at the end. We are left on the last page with a horrifying realisation of just how far she has fallen into this hole of disfigured reality.

This blinding debut is a horrific reality for anyone who has ever been envious of another. Self-confidence is a dangerous thing because when we lose it, we lose sight of ourselves and, like a beacon, we are attracted to those who exude it. This book is hauntingly enjoyable with a commonplace backdrop to heighten the blow, when it comes.

This debut is a cautionary tale for anyone who has envied another; who has been tempted by a situation which will risk their stability and happiness. ‘Looker’ paints the risks associated with envy, it opens the door to a rabbit hole and we can fall in, accompanied by a bottle of wine spiralling into a false reality, the floor to our own stability falling away.

The novel is not a large size but it packs a strong punch, dark, frighteningly possible and a tale of a reality possible for every single one of us. If we start to lose ourselves, what is left?

Dymphna Nugent blogs at The Book Nook on Facebook.