A View from the Green Room: Being ghosted at the Theatre Royal 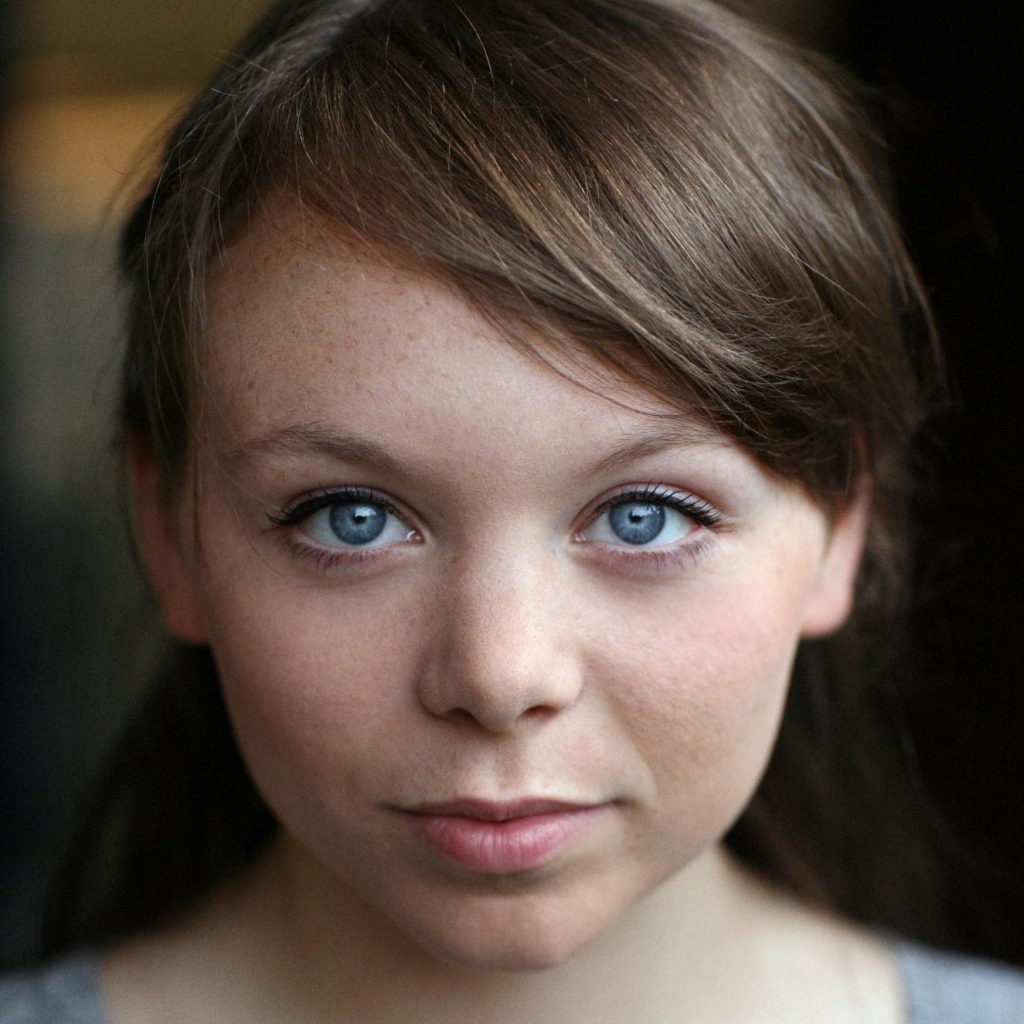 Ann O’Riordan, actress and writer of her own one-act play ‘Ghosting’.

SÍLE’S got issues. And it’s the issues that form the dramatic hook. Tramore’s Anne O’Riordan and Waterford’s Jamie Beamish collaborate on this fascinating tragic-comic tale of betrayal and consequence in a stream of consciousness that constantly questions why we lie to ourselves and others about life, about truth, about sex.

With an onstage ghostlight, that’s always lit in a darkened theatre, to warn us of danger and to remind us of how tenuous our grip on reality really is, O’Riordan’s Síle twists and weaves her storyline in a style that oscillates between manic and mellow, studied and startled, quizzical and questioning.

“Like… I mean wtf is Mark Kelly doing at the foot of her insomniac bed” when she hasn’t met him for six years. A teen-romance that ended with him walking away and ‘ghosting’ her. No explanations, no communications, nothing. As if he was just gone… or dead!

And now there’s a text from her sister Aisling to say that Mark is dead; heart attack in his sleep… two days ago. So “wtf is he doing at the bottom of my bed then… in the middle of the night… not saying anything?” And not saying anything seems to be the reason that Síle took herself off to London. Or is it? And why won’t she talk to her father?

It’s the questions that keep the audience focused. Hanging really. And when Síle decides that she needs to come home for Mark’s funeral, we expect answers. But not, perhaps, in the way they tumble out.

Because Síle is her own woman; a free spirit that doesn’t take prisoners. Or BS. Like “the road to Waterford is great now”, that’s repeated like a mantra by everyone she meets. Síle’s judgmental. And that’s her problem. People and relatives who career into her path are casually used and discarded like yesterday’s news. And Síle’s whines of being ghosted by Mark wear a little thin when we realise that she’s also ghosting her father who has no idea why he’s being shunned by a daughter he adores.

Síle’s at Mark’s funeral now and his mother forgives her as she offers the “sorry for your troubles” cliché. Again it’s WTF time and searches her out after the funeral for some uncomfortable answers. “I forgive you for breaking his heart when you walked out on him last year”, confides a confidential Mrs Kelly to a gob-smacked Síle. She’s also got a shoe-box of letters from her son describing an invented shared life with Síle that are crammed with the tittle-tattle of family gossip. A box-set of invented reality. The words of Robbie Burns ring out in my ears: “oh, what a tangled web we weave, when first we venture to deceive”. A generous Síle does not break a mother’s heart with the truth about a son’s imagined loving relationship and a life that never existed with the girl he has ghosted.

She’s in the tide now and Mark is beside her. Again. Dreamlike. Her feelings feed upon her mind. Questions. No answers. But the facts come tumbling out as Síle dumps them on the floor of the stage like Monday’s washing.

Many moons ago, a teenage Anne O’Riordan was a spell-binding Juliet in a Red Kettle production of Romeo and Juliet. Since her Leaving Cert, she’s sought to make her way in London as a professional actress. An hour is a long time to occupy a bare stage – alone with her ghostlight and her predatory thoughts –  but this wonderful young actress’s craft is so deep that the time passed in a nano-second. Anne begins our journey together sitting on the front-apron of the stage. This writer/actress is comfortable and secure with a vocal range and a tempo that make you feel an intimate, with gestures that involve and with eyes that seem to stare straight into yours. She moves stealthily from calm and subdued to animated and anguished so that mood swings appear perfectly natural. It’s a warm, polished performance that tugs on the heartstrings and just never lets go.

A great night on the Mall.