THE BOOK NOOK: The Carer by Deborah Moggach 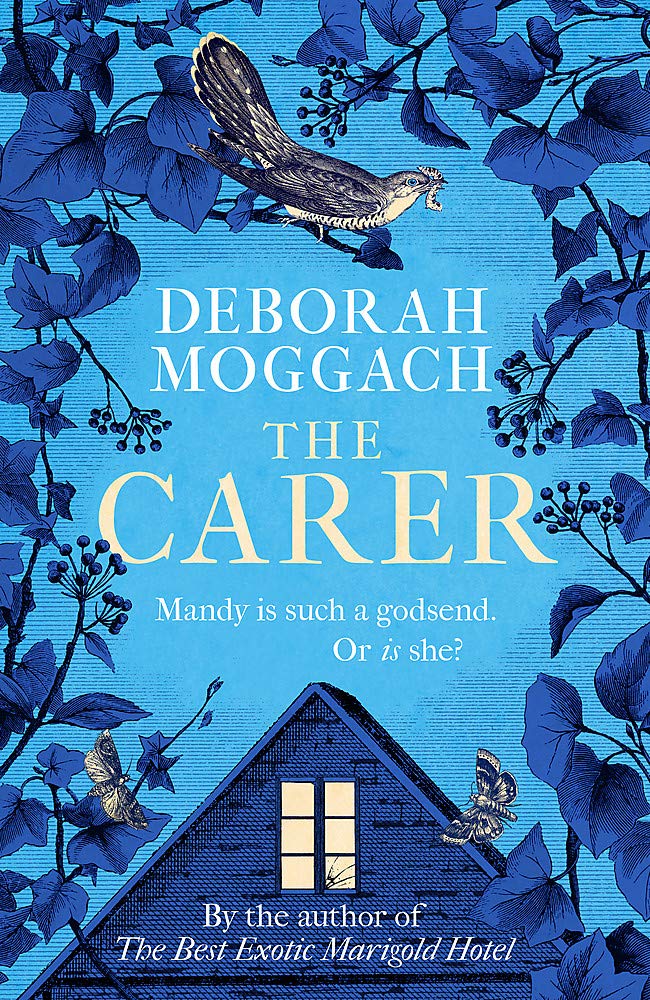 ROBERT and Phoebe’s father, James, has broken his hip, necessitating a round the clock care regime. James was once an academic, a scholar and in the eyes of his children, now grown up, this infirmity in a way diminishes the strength of the man that once was. Caring for James means arguing over travel, over who should take a turn. They say that allowances should be made for the elderly, which is what James is now, yet Robert and Phoebe don’t want to make those allowances, they just want their father back. Robert lives in Wimbledon, Phoebe lives in Wiltshire and their father’s village is right in the middle so each child has equal distance to travel and each child has equal claim to not want to. Robert is a family man with, he reminds Phoebe, commitments. So Phoebe is often the one to care for her father; yet the weight of that care is changing the dynamic of her relationship with her father and she begins to resent his feebleness, his inability to be the man he once was.

So they employ a carer. They advertise, they interview and finally they find Mandy. Mandy comes from a different background, unprivileged, arguably not as educated as Phoebe and Robert and she seems in a way to sneer at their lives, their decisions and even at the career James once led. Yet she takes care of James. Overweight, unfashionable, secret eater; the polar opposite to Phoebe and Robert, she takes James on days out, they begin to gossip about the neighbours, they watch soap operas and daytime television. James begins to change overnight, he becomes thinner, more forgetful, he ebbs away until he needs a wheelchair and a blanket and these changes are happening rapidly and without warning. Yet, Deborah Moggach challenges our perception of the rapidity of these changes. Are they really happening in such quick-fire fashion, or is it that Phoebe and Robert have given themselves permission to step away now that the burden of responsibility has been shifted?

Moggach takes a light-hearted, humorous character in Mandy and she drapes her over a much more insistent question of the elderly in society… perhaps the elderly in our own families? We are faced with the uncomfortable question of, “Do we still see our parents or do we now see an elderly couple?” and do we allow their age to interfere with our relationship with them?

When Mandy begins to act suspiciously around them and in their family home, Phoebe and Robert begin to hate her, to resent her presence there and what she could be possibly doing… yet they don’t dare to challenge her on this or remove her from her position because they need her. They fear the return of that responsibility and this fear appalling keeps the situation as it is, with Mandy still intact.

This drama is not just a fictional drama, this drama spills into our society, into our very family home and it prickles the hairs on your arms when you wonder which you would prioritise in that situation. We tell ourselves stories to convince ourselves that our choices are correct, our parents in that ever loving way believe those stories because they don’t like to burden or interfere with our lives and we move on, forgetting them and forgetting that a role reversal is inevitable and necessary and one day, we will become the carer, the parent, the decision maker. We choose to forget this because it is easier and Deborah Moggach loudly reminds us of this heart-breaking reality.