#YOURFITNESS: So your holidays are over 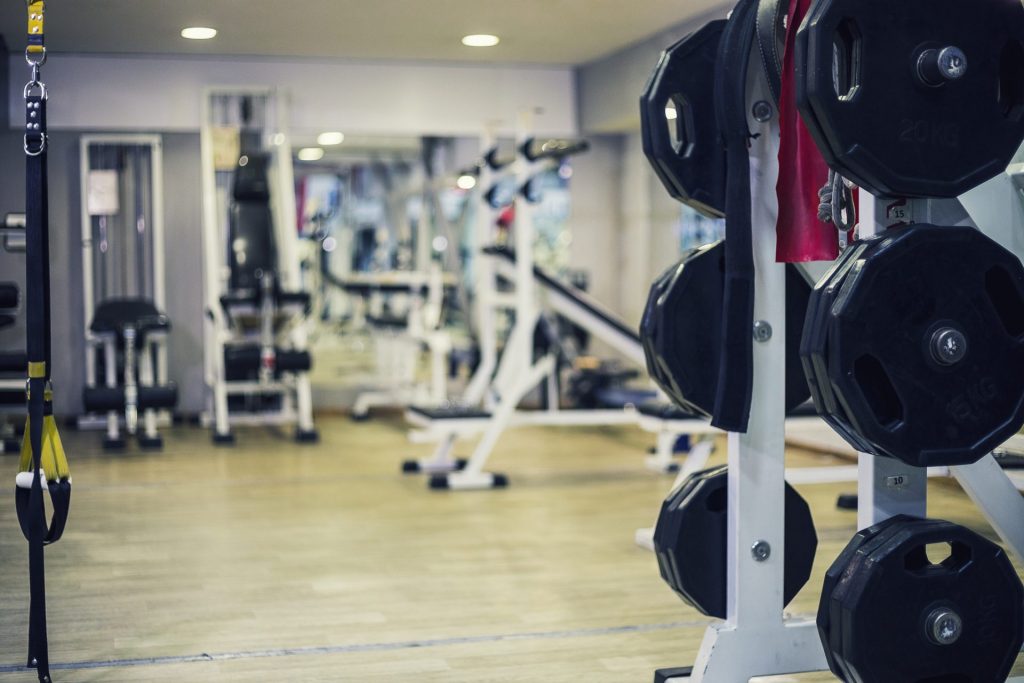 HI folks! Adam here this week and I want to ask you a question. You know that feeling, when you get back from holidays? You’re a bit bloated from the strange food (and probably a few more alcoholic beverages than usual). You brought your gym gear with you with good intentions, but after trying to exercise on the first day and realising how hot it was you didn’t try again. And if you were lucky enough to go somewhere sunny you might even be nursing a little sunburn. Now you’re thinking about how hard it’s going to be to go back to the gym and how much you’re going to have to starve yourself to lose all the weight you gained…Admittedly, a somewhat less fun feeling than the holiday itself. You know that feeling though right? Let’s talk about it.

It happens to everyone

First of all, we’ve all been there. This is specifically coming up now because a lot of people are away on holidays of one sort or another at the moment and I’ve been working through this with a number of clients over the last little while. But it’s not always sun holidays that are the reason for taking a break from the gym or your usual nutrition plan. Christmas is a big one for most of us and results in slightly less activity and (in my case substantially) more calories than normal. Even being sick, if you’re unfortunate enough to get a nasty bug, can ruin your gym routine for a couple of weeks (and mess with your nutrition because your appetite is out of whack or because you’re feeling sorry for yourself) and be hard to come back from.

The first thing to do is stop being so hard on yourself for enjoying your holiday or taking time to recover if you’re unwell. Life has to happen. It’s great that it does! Try to treat yourself like you’d treat a friend. If you had a friend that was freaking out about being out of routine for exercise or nutrition you’d reassure them right? You’d try to help them see any positive things: “You walked miles on the beach every day!” or “Fair play for even bringing your workout gear!”… you know… be nice to yourself. That’s step one. Now try…

This one weird trick to get back on track

Get back to routine. That’s it. If what you were doing before your holiday was working for you, you were getting results and moving towards you goals, just go back to that. You don’t need crazy juice cleanses or crash diets or insane workout routines. Just get back to normal. And you’ll return to normal too.

If you put up a couple of pounds while you were away or you feel bloated or puffy it’s most likely due to different food (like more carbs and salt than usual), consuming more than usual (in the form of actual food but also alcohol and sugary drinks), and/or not getting as much activity. It’s also likely not actual fat gain but more water retention again from additional carbs and salts. Getting back to your normal eating and exercise routine will sort that. It might take a few days but it’ll happen, I promise.

Another reason to be careful with any extra restrictive nutrition plans when you get home is the possibility of entering into a restrict/binge kind of pattern. “I’m only going to eat lettuce and grilled chicken until I’m back to my pre-holiday weight!” said a very determined Karen, but then by the first weekend she’s so frustrated at the lack of anything interesting to eat in her life that she “treats herself”, over does it, feels guilty, starts restricting again on Monday… but the same thing happens the following weekend!

Karen had a great routine before she left. If she’d just gone back to that she’d be on her way back to normal. It might have taken a little longer than she wanted but it would have happened, instead she’s kind of stuck and going nowhere. Don’t be like Karen.

Just a little word of warning though… take it easy going back to the gym. Depending on how long you’ve been away you could get quite sore after your first couple of workouts if you try to go straight back to what you were doing pre-holiday. Tune things down by about a third (or more if you feel the need) and work back up to where you were over the course of about a week (again, more if you feel the need). The important thing is to get back into routine and getting so sore you can’t go to the gym for several more days isn’t going to help.

And one final cautionary tale…

I had a client once, making great progress and as far as I knew loving the changes the gym was bringing her. She told me she was going on holiday for four weeks. She wasn’t. She was gone for two weeks and planned to take two weeks off from the gym when she got back. She never got back into the habit. You don’t have to go the morning after you get back but don’t leave it too long. Old patterns (like not exercising) are never really gone and they’ll pop back up if you let them. Be careful. 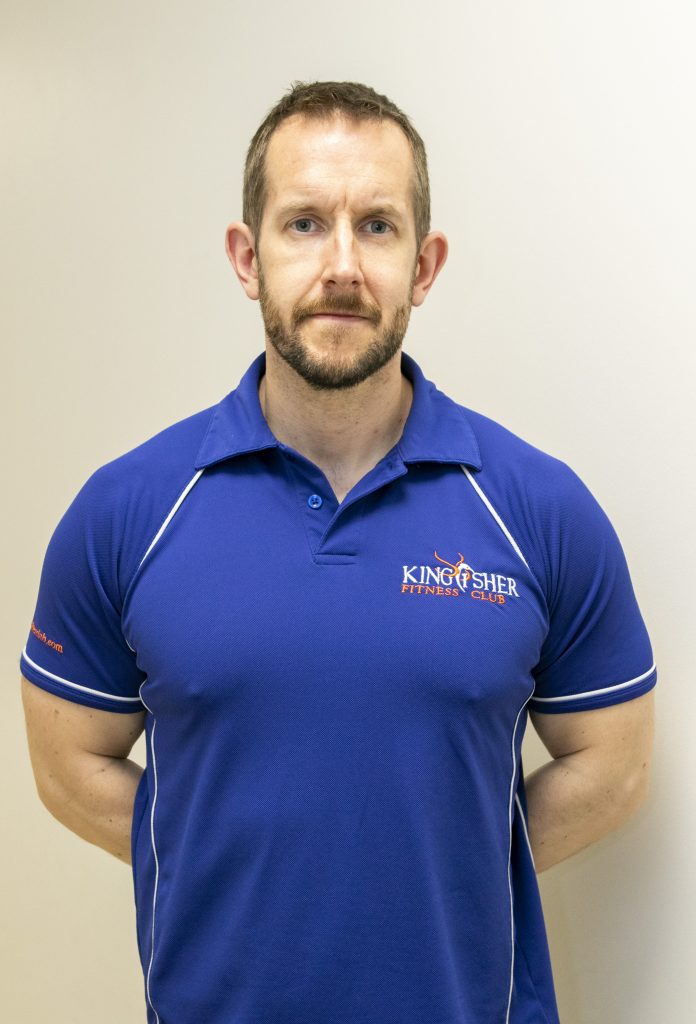 So yeah, there’s a few hints and tips. Maybe useful, maybe not, you could let me know by dropping me a message on social media (@AdamWrightPT on Instagram or Facebook).

Even though there are a lot of people away at the moment things are still in full swing down at the Kingfisher including the kid’s summer camps, which look awesome (I kind of want to use the dodge balls in my classes if I’m honest)! If you’re interested in those for the little ones or any of our classes, services or facilities for yourself come down and see us or call on (051) 850 300. Have a great week!