“Waterford is among the five busiest Garda Stations in the country.”

AS of Monday, August 26, Waterford is no longer a Garda Division of its own and will now share its divisional policing – and a Chief Superintendent – with Carlow and Kilkenny.

The controversial changes, which were officially announced last week, will see a host of changes to how Waterford is policed, some of which have yet to be discovered.

Many of Waterford’s politicians, and some of its senior Garda members fear that our policing could be ‘diluted’.

As part of the new system, the number of Superintendents in the region has been cut from six to four. Currently, Waterford has three Superintendents who are responsible for the Tramore, Dungarvan and the City.

As part of the new model, there will be four for the three counties two who will be responsible for on the ground community engagement, one in charge of serious crime and the fourth in charge of ‘performance assurance’.

The Chief Superintendent for each division will have full responsibility for all aspects of policing in the division, including full authority over the deployment of all personnel. This could lead to a situation where a Chief could ensure that his own county is adequately policed, while other counties potentially suffer.

According to Garda Commissioner Drew Harris, the mergers, which are happening across the country and reducing the amount of divisions from 28 to 19, will see each new division get between 600 and 800 Gardaí. Currently, Waterford has 400 garda personnel in the city and county.

The Waterford News & Star examined crime stats for 10 of the most serious offences over the last three years, which reveal that Waterford has higher numbers in every one of the crimes, from murder, to rape, assault and firearms offences.

“The reduction of senior management in the new model, whilst saving money for An Garda Síochána may well have the impact of diluting the Management of Community Policing and allocation of resources in Waterford County,” Cllr Mulligan said.

“As an example, Dunmore East is the fastest growing town in Waterford yet it is a constant battle to have resources allocated there outside of major events. Who’s going to fight Garda Command for additional resources in these areas now? Inspectors and Sergeants? No offence to those ranks but if the Chief Superintendent is the man with the power for allocation of resources then it’s not likely that much heed will be given to Tramore, Dungarvan and the City!” 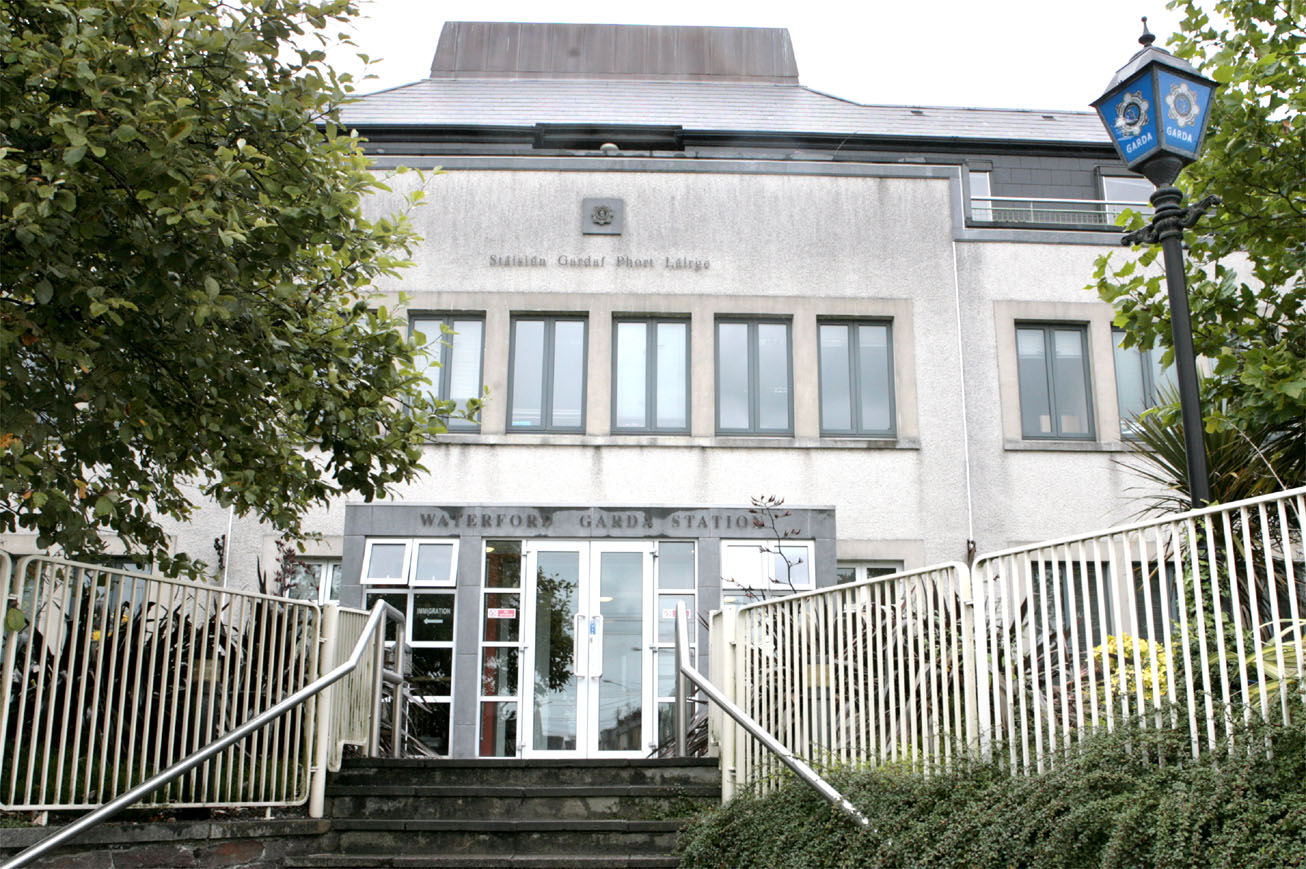 Fianna Fáil TD Mary Butler, Sinn Féin TD David Cullinane and Fianna Fáil General Election candidate Eddie Mulligan have all been vocal in their concerns about what the changes could mean for Waterford, especially with regard to where the Divisional Headquarters will be located.

“With all this talk of reform it’s important to remember that the divisional headquarters based in Waterford is among the five busiest stations in the country and that the population of Waterford is projected to grow by 30,000 in the next 20 years under the National Planning Framework,” Deputy Butler said.

“I am very concerned that the merging of our Garda Division with the Carlow/Kilkenny Division will form an under resourced ‘Super Division. As it stands it’s reasonable to assume there will be a reduction in Superintendents which will have a detrimental effect on the rural areas in the proposed division. If this plan is implemented as proposed, Waterford could be left without a Divisional Headquarters – and would be the only city in the county facing such a downgrade.  That is unacceptable to me.”

The Waterford News & Star contacted Waterford’s three active TDs, Minister Halligan and Deputies Butler and Cullinane to see what they have been doing to lobby for Waterford’s cause.

Deputy Cullinane said that he met with senior Gardaí in Waterford and has written to Commissioner Drew Harris and the Minister for Justice outlining his concerns. He said he will be raising the issue in the Dáil on its return.

Deputy Butler said that she has also written to the Commissioner and The Minister in relation to her concerns and has asked for clarity about the proposed reform, “specifically in relation to the proposed location of the Divisional HQ”.  Minister Halligan is currently in Russia, did not reply.

This newspaper, citing two separate sources, also understands that no meeting of any kind, informal or otherwise in relation to the changes announced by Commissioner Harris last week, was convened by Kilkenny’s Oireachtas members.

It’s also understood that Kilkenny TDs believe the question of where the new Division’s Headquarters may at least initially rest on which of the two existing Chief Superintendents – Padraig Dunne in Waterford and Dominic Hayes in Carlow/Kilkenny – retires first.

“From a geographical perspective, Kilkenny would appear to make sense,” a prominent Fine Gael representative in South Kilkenny suggested over the weekend.

“And I’ve no doubt if a decision is made to build a new headquarters in Kilkenny, there’ll be no problem when it comes to financing it in due course. But taking the population into account, there’s no doubt the argument is weaker there should the case be made for a new headquarters, especially given the population projections made for Waterford in the National Development Plan. These changes have been driven by the Commissioner, this hasn’t been driven politically at all in any quarter or by any party to the best of my knowledge. Sure the Association of Garda Superintendents (AGS) themselves have said they were in the dark about it, so there was no way it was going to filter into that many, if any constituency offices when you take that into account.”

An internal AGS memo circulated to the AGS dated August 20, also seen by this newspaper, cites the “lack of consultation” that Superintendents received from the Commissioner’s office prior to the official news breaking last week.

A briefing on the Operational Policing Model was held by Commissioner Harris and Assistant Commissioner Michael Finn at Kevin Street Garda Station on Thursday last “because of negative commentary and leaks to the media,” the memo notes.