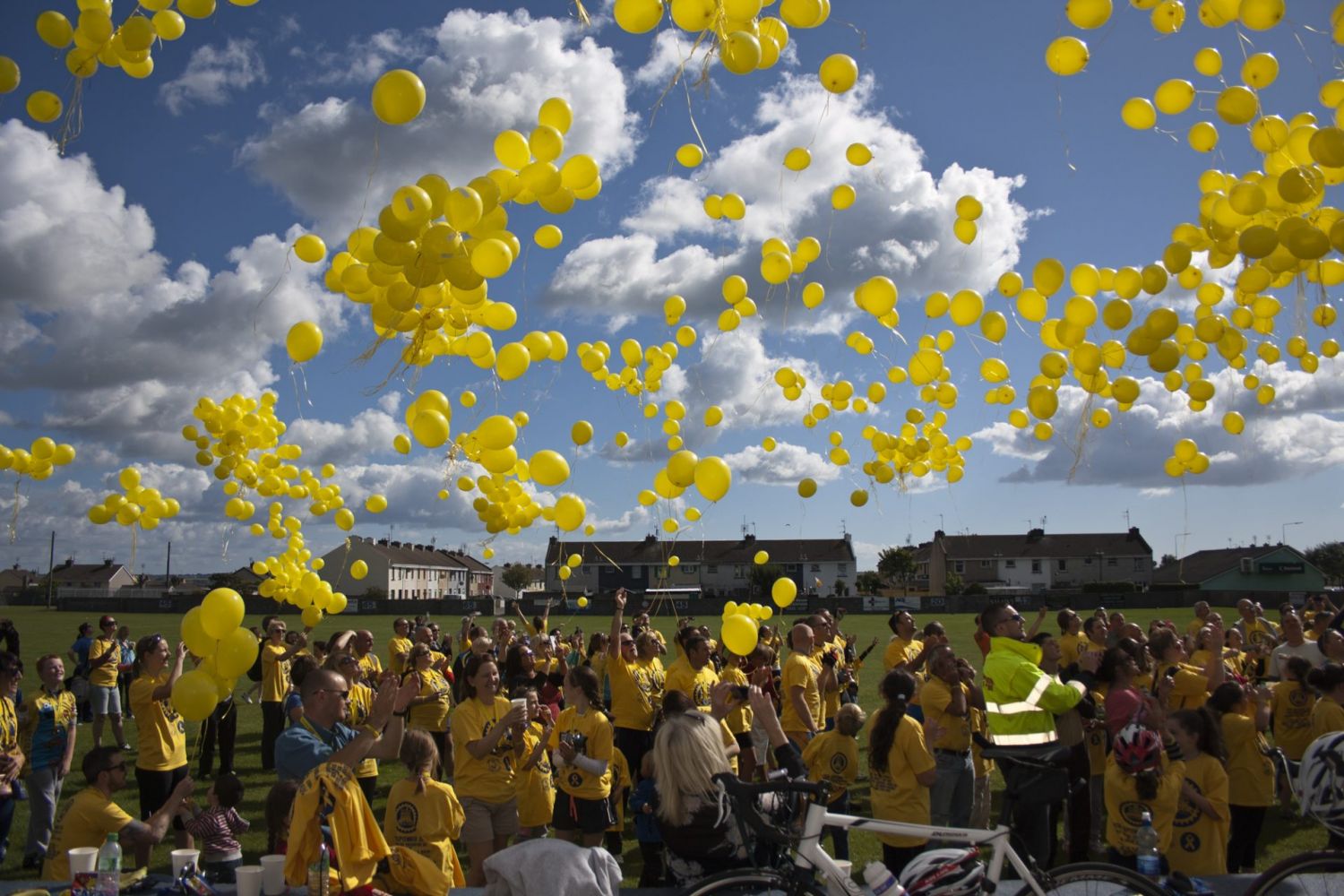 The eighth edition of the Donal O’Connor Memorial Cycle will be held at Waterford Marine Search and Rescue’s base on September 8.

DESPITE a scare as a consequence of rising insurance costs, the eighth annual Donal O’Connor Memorial Cycle will be held on September 8 at Waterford Marine Search and Rescue’s base at the Park Road Business Park.

The fundraising event will be held in a different guise this year – with insurance costs curtailing the traditional cycle along a Waterford route – but heart rates will still be racing as people are invited to participate in a 400 minute spinathon, with a family fun day held at the venue as well.

Founder Mags O’Connor, who started the event having lost her brother Nen and husband Donal to suicide when both were just 32, said of the day: “We always do it on World Suicide Prevention Day which is September 10 or the weekend closest to it. The way it’s going to work is it’s going to run from 9.30pm until 4pm and we’re going to keep the wheel spinning for 400 minutes to represent the 400 lives that are lost to suicide every year.”

“We’re asking people to raise sponsorship. Unlike other years where we had an entrance fee for the cycle, this year that’s how we’ll do our fundraising.”

She encouraged people willing to take part to contact them via the Donal O’Connor Memorial Cycle Facebook page to pencil so organisers can pencil them in for a 15, 30, 45 or 60 minute timeslot and receive their sponsorship card.

“We’ve always wanted to keep the kids included in the fun so we’re going to make it a family fun day. We’re going to have a bouncy castle, face painters, games, music and a barbecue so it’s going to be a day out for all the family. Even if you’re not the person sitting on the bike you can still come down and participate in the event.”

The day is about remembering those who have lost their life to suicide as well as raising awareness that “there is help, there is hope and there is always a better way than suicide.”

The money raised on the day will go towards WMSAR who she credited for volunteering so much time and effort for others across the year.

“Because it’s taking place down in their base this year, people have the opportunity to be given a tour from the lads across the day to see the facilities that are there. God forbid, people will never need them, but they can see the family room down there where, if you’re in a circumstance where there’s a search going on, people can go in and have a bit of comfort at a very traumatic time.”