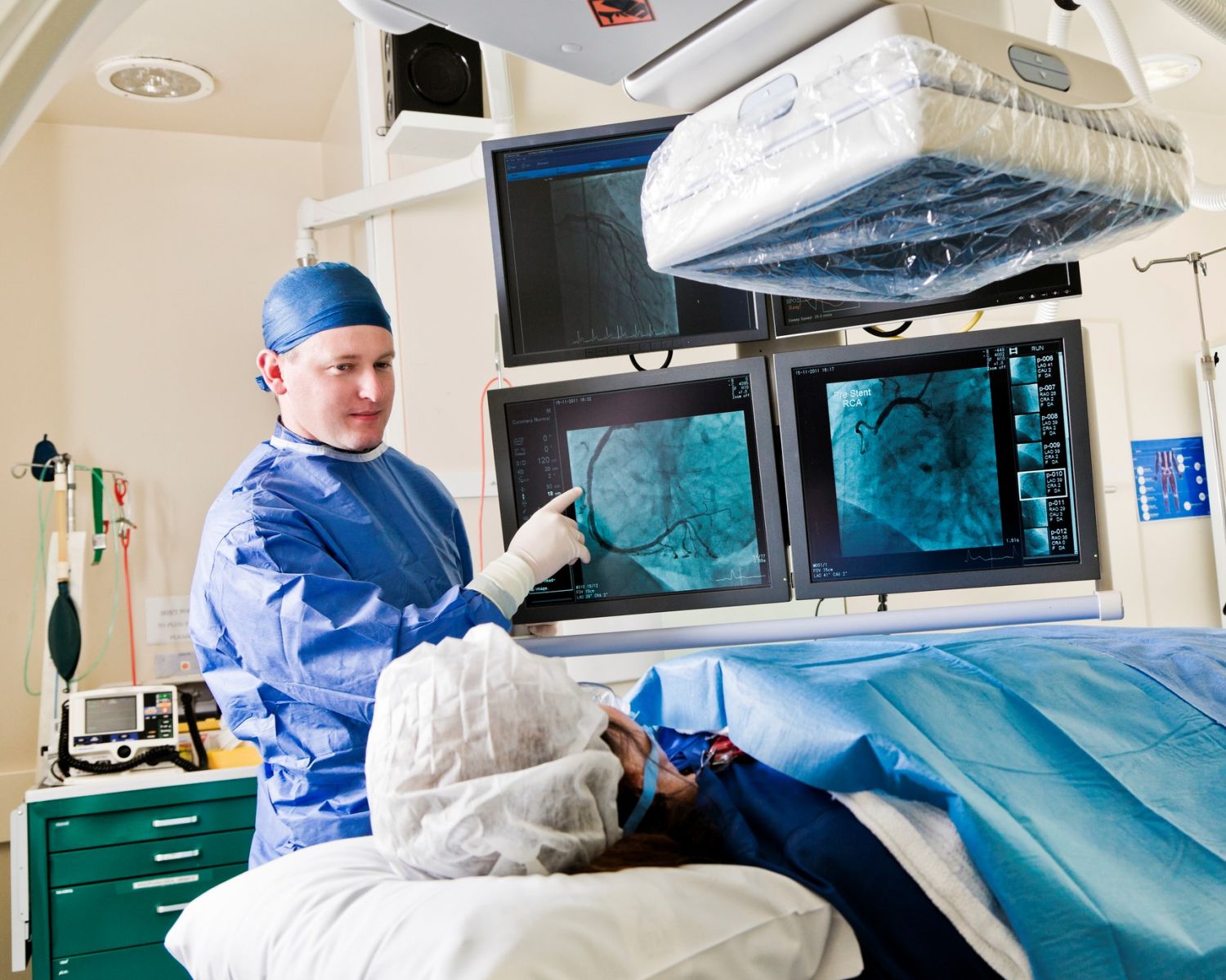 THOUSANDS have protested, both in the South East and in Dublin, yet cardiac services in University Hospital Waterford (UHW) remain anything but fully stacked.

Last week, the hospital’s only Cath Lab capable of performing emergency cardiac intervention (PPCI), was out of action for four days (August 19 to 22) meaning the South East had no emergency cardiac cover for six out of the seven days in that week.

The Waterford News & Star also understands that one of UHW’s three cardiologists took ill whilst working in the Cath Lab a fortnight ago so the search is currently on for his temporary replacement.

This week, we’re examining the UHW-related areas in which hospital staff and the people of the South East have been kept waiting by a Government, despite Leo Varadkar’s 2017 declaration, made in this city, that “Waterford will not be neglected or forgotten”

Back in 2012, UHW was promised three new cardiologists. In September 2018, with none of those posts filled, Minister of Health Simon Harris once again promised that such vacancies would be filled ‘ASAP’.

In May of this year, the HSE’s Consultant Appointments Advisory Committee approved one cardiologist for UHW (39 hours per week). So far, that post still hasn’t been filled.

We contacted the Public Appointments Service who informed us that no cardiology position for UHW had been advertised through them since 2017 (2012 before that).

We then checked the National Recruitment Service, which showed one cardiology position, but not the one that we expected.

That position, which was posted on Monday last, August 19, was for a Locum Consultant Cardiologist, presumably a temporarily appointment for the currently ill. This means that until that position is filled, UHW is down to two cardiologists.

This newspaper has been seeking an update on the second Cath Lab, which was announced as being “full steam ahead” by Minister John Halligan last November. In July of this year, we were told that “Following a tender process, (UHW) can confirm that a Design Team for the second cath lab has been appointed. Currently, stage one of the design process is underway, including site investigations.”

It’s worth remembering that once a project has been given a ministerial ‘go-ahead’ the project must then complete nine separate stages – Project Brief; Initial or preliminary design; Design feasibility; Detailed design; Planning; Tender and contract, Construction, Equipping and Commissioning and Operational.

We sought information about the design team from the South/South West Hospital Group’s PR company, HPR. They informed us (after asking the same question four times in the same month) that the “Design Team was appointed in May as per the project programme”.

The spokesperson said that stage one of the design process including site investigations was “well underway and due for completion this month”.

“Following this, as per capital approvals, HSE Estates will then be seeking approval for permission to advance the project to Developed Design (Stage 2a),” the spokesperson added.

What’s crucial from this statement is that there now seems to be 10 stages in the project development process given the addition of a 2a. Without a Capital Plan to reference, nobody knows with certainty if the project will be approved, which would move it to the next part of the design stage. It’s also worth remembering that the Mortuary, still not built, appeared on a capital plan approval list in 2013.

The National Cardiac Review, which the HSE said would be completed in June 2019, has still not concluded. The Waterford News & Star contacted the Department of Health to find out when it might get published. A spokesperson replied: “The aim of the National Review of Specialised Cardiac Services is to achieve optimal patient outcomes at population level with particular emphasis on the safety, quality and sustainability of the services that patients receive through establishing the requirements for an appropriate configuration of specialist cardiac services throughout Ireland.

Much of the work of the National Review has been completed in relation to informing the optimal configuration of adult cardiac services, some significant and important work remains outstanding. In order to allow this work to be completed, the work of the Steering Group has been continuing through the summer months.  The Steering Group hopes that it will be in a position to confirm a completion date in September 2019.”

Last December, Health Minister Simon Harris said that a second Cath Lab for University Hospital Waterford had been approved “pending capital approval”. The Waterford News & Star immediately requested sight of the Capital Plan. However, the plan isn’t ready yet, but the Department of Health gave assurances that it was “being finalised” and would be “published soon”.

The Capital Plan proposes projects that can progress this year and beyond having regard to the available capital funding, the number of large national capital projects in train and each project’s cash flow requirement.

Once the HSE has finalised its Capital Plan it then submits it to the Minister for consideration. This is very serious business, all the more so given the list of Waterford projects awaiting capital approval. ,

This week, we again asked the Department for a copy. “It’s still being finalised but we hope to have it published in the near future,” was the reply we were given from a spokesperson.

Meanwhile, waiting lists are getting longer and longer and the extended hours of cardiac service that we had been promised (8am to 8pm) remains aspirational.