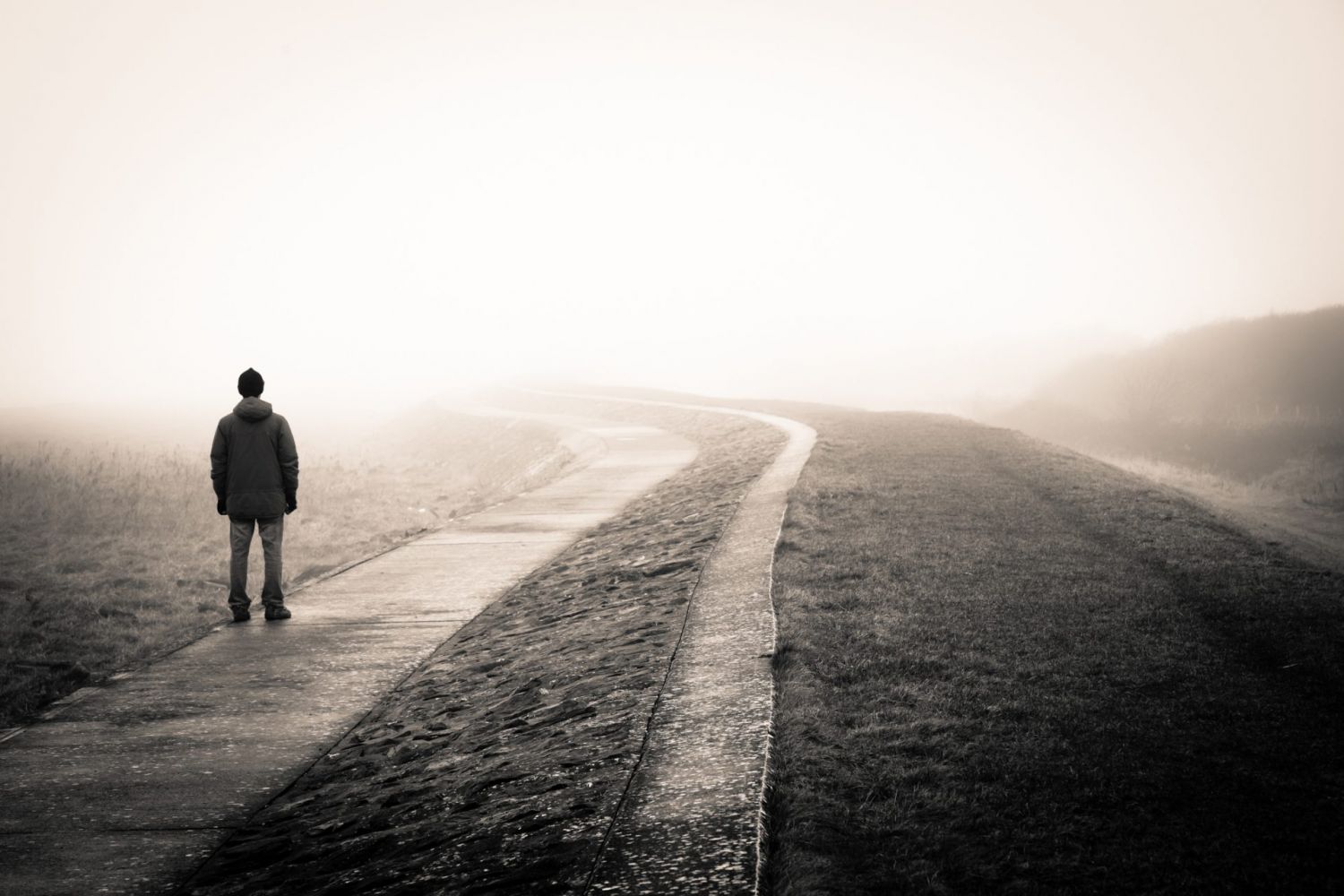 Warning: This column is about a man who recently attempted suicide in Waterford. It may be upsetting to some readers so caution is advised.

TWO weeks ago, I pre-empted a column that I knew was going to be difficult to write as well as read. It was something that I have always felt was important to get out there, just in case the situation – and the emotions therein – mirrored anyone that might read it. It’s about an attempted suicide and I shall provide the background before I give you the story itself.

In the last 12 months, a man in his 30s was rescued from the River Suir by onlookers and off duty emergency services personnel. Sometime later, I met him randomly and engaged in the usual chit-chat about nothing in particular. He said the words, “you being a journalist probably heard about what happened to me”. I said that I did, but that I could also list about 12 other people off the top of my head who have gone through the same thing. He told me that he’d like to talk about what happened to which I replied that there was no pressure and he could message me anytime. Three months later, he asked to meet me for coffee.

“For a long time I found myself reading story after story of people who took their own lives,” he said. “I thought it was just a fantasy actually, something that I’d never actually do, even though I knew in my own head that I had come stupidly close a couple of times already. I was reading about people giving away all their stuff, and that was the last thing on my mind because I never wanted to tip off anyone as to what I was thinking.”

He said that one of the most powerful thoughts he was having was that he wasn’t good enough.

“This is embarrassing to talk about but I said I was going to say everything so that’s what I’m going to do,” he said. “I was in a relationship with one child, and I had two children by a previous partner. I hated leaving my children the first time around and I was plagued with guilt about not being a good enough dad. It was the things I was feeling in my most recent relationship that I struggled to deal with though.”

It almost goes without saying that this man, on the outside, did not look like someone who was wrestling with so many inner demons. He smiled a lot more than I did, and at times I couldn’t help wondering whether it was a mask he was just used to wearing.

“Thinking about it now, I have never felt like I’ve been good enough. I was always a jealous kind of boyfriend but I never stopped to think that that was more down to me than anyone else.”

He said that when his current and past partners used to go on nights out he would be riddled with anxiety because he would be visualising all of the other men that they would be talking to.

“In my head, each one of them was better than me,” he said. “They were either better looking, or fitter than me, which wouldn’t be hard.”

That self-deprecation appeared more than once during our conversation and I’d be lying if I said that this part at least didn’t remind me of myself even a little bit.

“I would always go a step ahead though,” he continued. “I thought about them having bigger penises than me and I would torture myself by visualising my partners with them and having amazing pleasure and then both of them laughing at me.”

These thoughts led him to start unnecessary fights with his partners, which was the main cause of the first relationship breaking down.

“I was an idiot because if she went out once every month it would be a lot,” he said. “Her whole life revolved around me and the kids and this just made my guilt even worse.”

He said that he wasn’t really addicted to anything and didn’t suffer any trauma as a child.

“I don’t smoke anymore, and I could go for weeks without drinking… however, I know that when I do drink, everything becomes infinitely worse,” he said. “This is me trying to explain the unexplainable by the way. I ultimately don’t know what made me jump into that river, and I’ve been trying to piece it together. All I can say is that these are the things that I keep coming back to.”

He didn’t owe anyone any money, and he wasn’t off his face on drugs. He said he just walked around every day in his own personal hell.

“I hated myself, and blamed myself for every crap thing that ever happened in my life, even though logic told me that a lot of the arguments in particular would have been 50/50,” he said. “I know people are probably laughing at this, especially the bit about penis size, but honestly, I would fixate about things like that. I just felt that I wasn’t good enough and I had two monkeys on my back every day telling me that I couldn’t do that or I couldn’t do this, because I was too fat, too ugly, too dumb etc. And you know… many people in the past, including my past girlfriends and my sister, would tell me that I wasn’t those things, but I never believed them. The negativity was too powerful.”

He said that he didn’t make a decision about a day, or a time, or a place, it just happened.

“I was drinking, and that’s when I always came close to doing something,” he said. “There are no words that will be able to explain to you what it’s like… it feels like a big wave crashing over you and if it hits at just the right time, it can have desperate consequences.”

Guidelines on the reporting of suicides precludes me from writing about what happened on the night in question, but he said that it he regretted it instantly.

“As soon as my feet were off the ground, I thought about my kids and I thought to myself ‘what the hell have you done?’”

He survived that night but says he still carries around a lot of the anxieties that brought him down to the river that night. He sees a counsellor once a week and in his own words he’s “actively trying to repair all the damage that he caused”.

If you would like to talk to someone, The Samaritans are one of many organisations that really can help. You just have to let them.