Barr puts up a big display in Zurich 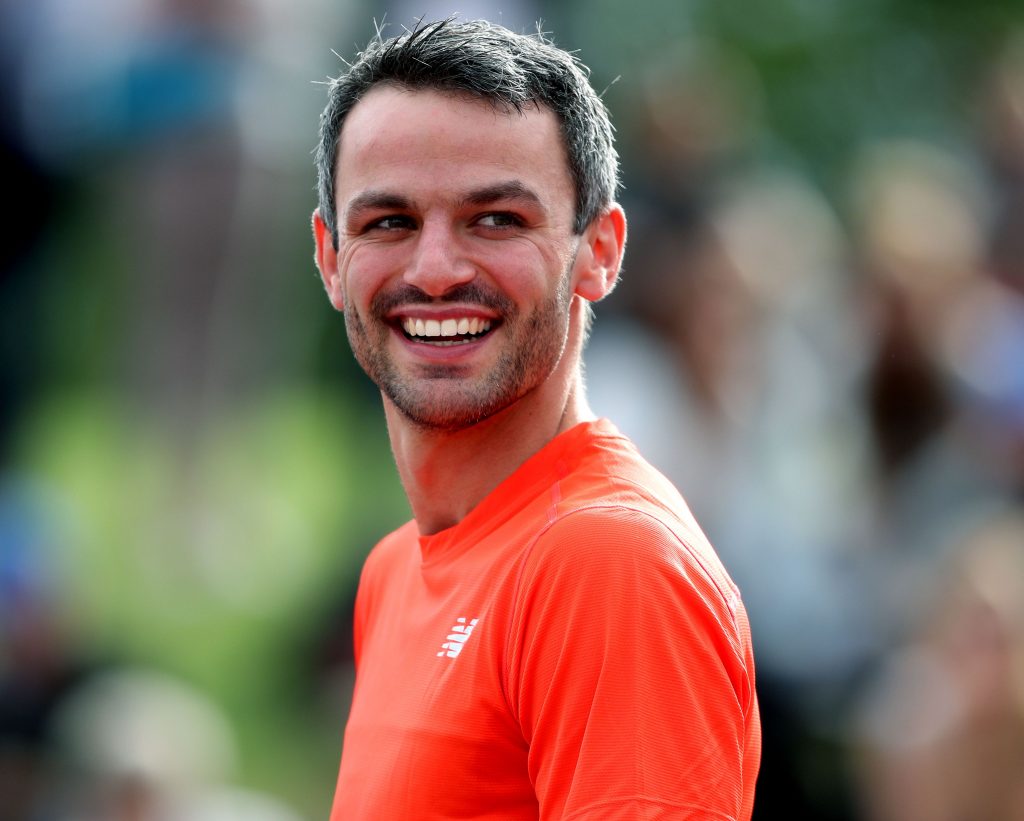 In Zurich last Thursday evening in the final 400 metres hurdles in this year’s Diamond League Series Thomas Barr finished sixth in his second best time of the year in 49.17 seconds against a World Class field. World Champion Karsten Warholm Norway was first home with a personal and season’s best time of 46.92 and Rai Benjamin USA was just behind him in second place in 46.98.again a personal best. Thomas made the final securing the most points of the eight that made it over the series but going into the final the points were wiped out and all started a fresh. Thomas therefore finished sixth overall in the league table behind Warholm and he was pleased with his performance on Thursday, he now gets down to preparing for the World Championships in Doha in late September.

Joe in Venice for European Masters
The European Masters Championships are in Venice from September 5th to 15th and Joe Gough West Waterford is Waterford’s sole representative on the Irish team and is due to race in the over 65 800 and 1500 metres. His first race will be the heats of the 1500 metres this
Thursday with the final on Saturday and 800 metres heats are on Thursday week with the final on the following day. As always it is expected Joe will figure prominently in Venice and we wish him all the best.

County Convention
The Annual County Athletic Board Convention takes place on Monday next September 9th in WIT Sports Campus, Carriganore at 8pm. If any club has motions they would like added to the agenda, please forward them to County Secretary Cait Caulfield before Friday Sept 6th. Cross Country Championships fixtures will be made at County Convention.

Death
The death took place on Monday August 25th of Mrs Kathleen Halley (nee Hearne), Kilcaragh, Grantstown, Waterford. She was wife of the late Martin Halley one of Waterford’s best known athletes of the 1950s a member of Waterford AC and his son Paschal a current member of that club, as were her brothers Frankie and Paddy Hearne for a short time. All in Waterford Athletics send their sympathy to the entire
Halley and Hearne families. Aar dheis de go raibh a anam.