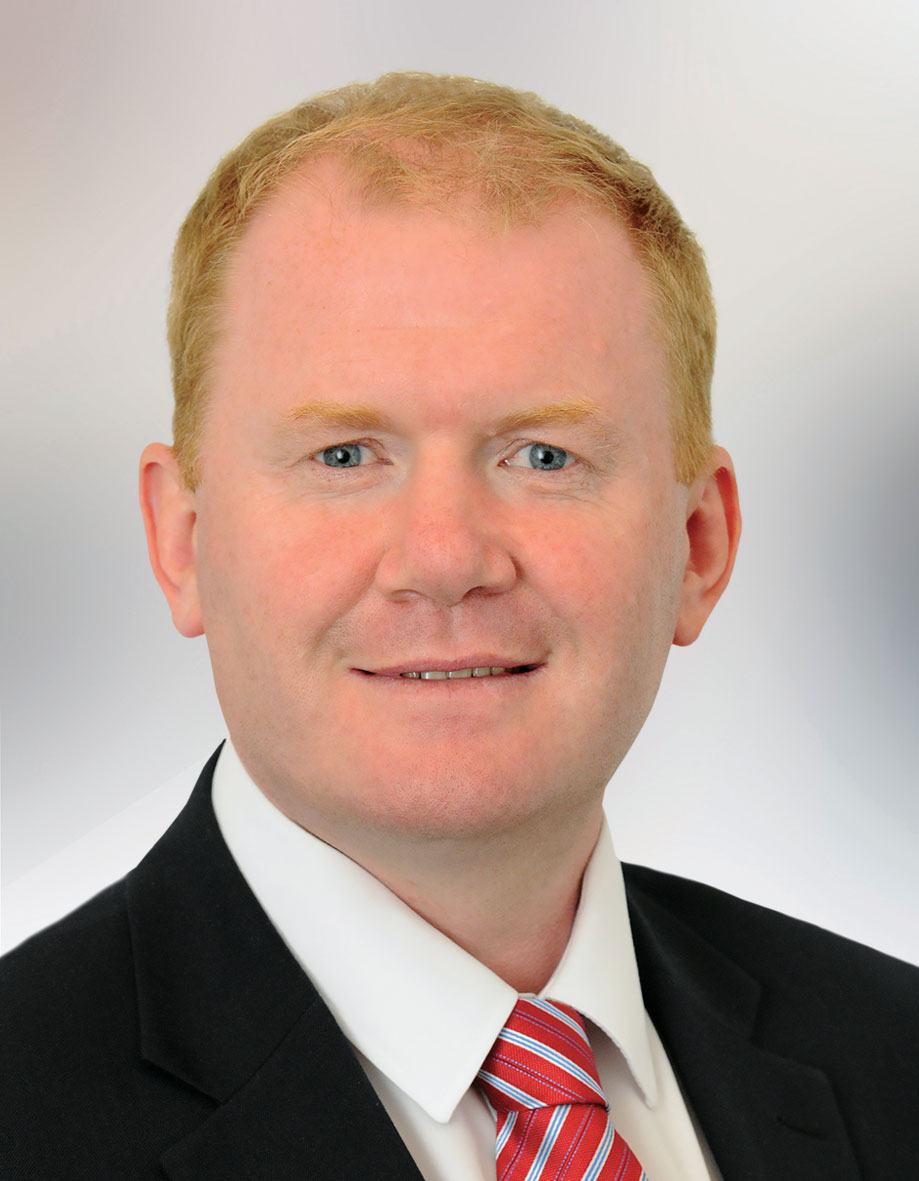 DEPENDING on who you talk to, the latest Labour Force Survey (LFS) data released by the CSO makes for either very good, or very bad reading for the South East. Earlier this week, Fine Gael Senator Paudie Coffey welcomed the figures, saying that they showed that there was now “186,200 people at work in Waterford and the South East”, which represented an “increase of seven per cent in the space of just three years, a total of 11,600 new jobs.”

“The latest data shows that there are more than 45,000 more people at work since this time last year, with 850 jobs being created a week,” Senator Coffey said. “There are 2.3 million people a week at work – surpassing the peak of 2007 by 47,800 jobs and the overall unemployment rate has dropped to 5.2%. Significantly, the jobs recovery has been regionally balanced – with 136,000 new jobs created outside of Dublin since the beginning of 2016. This accounts for over 6 out of every 10 new jobs.”

However, the South East continues to have the highest unemployment rate of the regions and according to Fianna Fáil Councillor Eddie Mulligan, that gap is growing.

“The unemployment rate in the South East currently stands at 8.1%, one-and-a-half times the national rate of 5.4%. While the national rate decreased over the last year, it increased in the South East and the gap has thus increased from 1.2% to 2.7% over that period. It appears that the Action Plan for Jobs (APJ) target of bringing the gap to within one percentage point by 2020 may prove elusive,” Cllr Mulligan said. “It’s concerning that the impressive growth in the numbers at work that the region enjoyed between the start of 2015 and the second quarter of 2016 has been replaced with extremely modest growth over the last three years. Over that period there was an 8.1% increase in employment nationally, but an increase of only 1.7% in the South East. Even more worryingly, the number at work decreased by 2.3% over the last year (4,300 fewer people at work) against a backdrop of a 2% increase nationally.”

Cllr Mulligan told the Waterford News & Star that an “intervention” is needed to prevent the South East slipping into another recession.

“First things first, people need to stop questioning facts,” Cllr Mulligan said. “The CSO figures confirm what the South East Economic Monitor was saying and yet the academics behind that were lambasted for telling, what is an unfortunate truth. We need to accept the reality of the situation that we’re in, and take urgent steps to rectify it. I have no issue with Senator Coffey welcoming new jobs, however, the increase in employment is largely attributable to an impressive increase of 8,500 between Q1 and Q2 of 2016. Since then, a total of 3,100 jobs have been added over 12 quarters, suggesting that momentum is running out. Something needs to be done.” 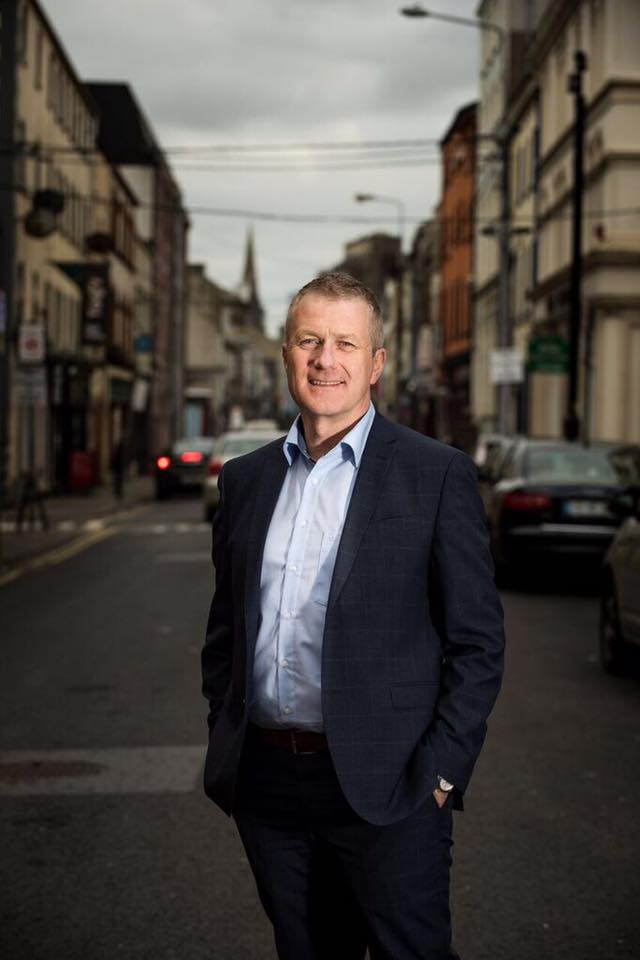