TIME OUT WITH TIMMY: New Horizons 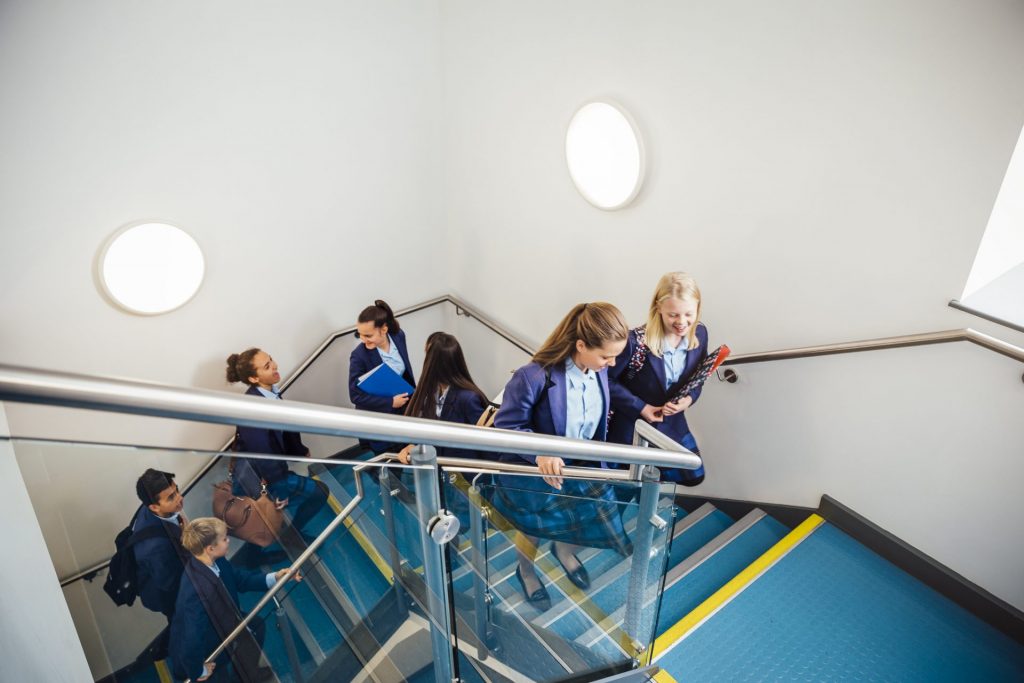 YOU get a fairly good idea that summer is about done when the conversation in most homes centres around three words; back to school. It also seems to have moved back a little as my own recollection is of school always starting in September but these days it appears to be August. I remember dreading the end of the holidays and having to go back to a classroom, teachers and getting up early every morning for another year. Those days are well behind yours truly but for many, they are just starting as the young lads and lassies of the Déise have gone in to primary or secondary school and so a journey into the unknown begins.

My own nephew is among their number and like his Uncle before him, he tentatively set forth for the virgin territory of first year in the CBS Dungarvan last week. I know he was a bit nervous about what he was facing into and I stressed to him a little while ago that he would get to love it very quickly. New friends, some of the lads from the previous year, a whole new scene. I tried to get across how exciting it would be and being a clever, intelligent young lad, I had no worries for him learning everything he needs to learn.

‘The stuff guys got up to still makes me smile when I think of them. There was the day Paul Conway hid on the shelf of a cupboard for the whole class while emitting weird sounds at random intervals, all undetected by the lovely Miss Clifford.’

If I’m honest, I had a lot more reason to be anxious than TJ when I started secondary school. Academically, leaving English aside, I was largely uninspired and disinterested. Even the English at times felt a bit heavy going and I settled on doing the Pass Course rather than Honours for my Leaving Cert but that’s another story. Going back to that first day in secondary school though is something I still vividly remember, even though it was back in 1976.

I recall it being a sunny autumn day and there being an awful lot of boys. Sorting out of what books we’d need for various subjects, we all sat in this large classroom, certainly bigger than what I’d been used to in Sixth class with Brother Whelan the previous year. I can still see this lad beside me turning to me and asking if we’d need one particular book and I’m unsure how I replied, but from that day forward until we left school a few years later, John Donovan and I were the best of pals and we hung out together a lot. He was always in my house and I at his Aunt’s where he was staying. He was a Tipp man, down from a place that had not yet become immortalised by Ronald Reagan, Ballyporeen.

We started up a Subbuteo (table football) league after school, went to the odd film at the cinema and talked about soccer, telly and girls, probably in that order too. I told TJ if he could find a couple of buddies in the new school, he’d settle in nicely and there would be a lot of craic to be had. There was an abundance of that, and the stuff guys got up to still makes me smile when I think of them. There was the day Paul Conway hid on the shelf of a cupboard for the whole class while emitting weird sounds at random intervals, all undetected by the lovely Miss Clifford.

I don’t remember missing primary school at all, and it would have been easy to, as Brother Whelan (another Tipp man) was a tough but lovely man and I liked him and his sense of humour. In the new surroundings, there were oodles of teachers, not just the one, and different classes with each of them. Getting used to them didn’t take very long and after initially thinking he was stiff and serious, Johnny Hughes from Westmeath turned out to be a likeable teacher who set up soccer after school in the field outside, something I don’t think any other teacher bothered doing. We had the utmost respect though for all of them and one in particular that I decided was not to be trifled with!

Our Maths and later Science teacher was a Cork man. John Murphy was also funny along with being a commanding presence and years later, I met him out socially and was thrilled to find out he listened to me on the radio every morning. In fact, later again, as Principal, he invited me to speak to the lads at the CBS one evening, a singular honour that I’m sure I did not do justice to. We even had dinner in Dungarvan before the talk that night. If you had said that to a slightly fearful kid back in ‘76, I probably would have laughed you out of town.

That initial move from primary to secondary can be confusing. There is a feeling of having moved up a notch to playing with the big boys but then you see the Sixth year lads in the school yard and you realise pretty quickly you’re at the end of the totem pole, not so grown up just yet.

Thankfully, I can say in all sincerity, I had no experience of bullying or abuse of any kind in my time at Dungarvan CBS and so I genuinely find it upsetting to hear tales of those who cannot say the same thing, wherever it occurred in Ireland.

The things I wish for TJ are really what I took from the best of my CBS days, and there were more than a few. I hope that he takes on board the stuff he’ll need for later life, make lasting friendships, or at least ones that survive those few years. If he can look back in years to come and be able to say he had some great times in that old school, I’d be well pleased.

Some fabulous guys preceded him. Brainy, witty, kind-hearted lads and some not so much but characters nevertheless. From the town and from the country, all shapes and sizes, all kinds of interests. Today more than ever there is even a mix of nationality and culture, some not even Irish born. I personally thing this diversity should be celebrated and what a wonderful way it is to learn about different cultures and ways of life.

Guys from my time never had the chance to share a desk with a boy from Poland, Estonia or Nigeria. I think now that would have been fun. It sure would have added a truly international feel to the Subbuteo.

All in all, if the nephew has even half the memories his uncle has to recall down the line, he’ll do well. I wish him and everyone starting out the greatest of success in this new adventure they are embarking on. To the teachers too, let me remind you of how much influence you can have on these developing minds and souls, for better or worse.

I hope they can speak as highly of you guys as I can about my former educators. I thank them, if for nothing else, for their extreme patience. God knows they needed it.

These are special years. May they be, as some have suggested, the best years of their lives.

Time out with Timmy: A humble TV hero