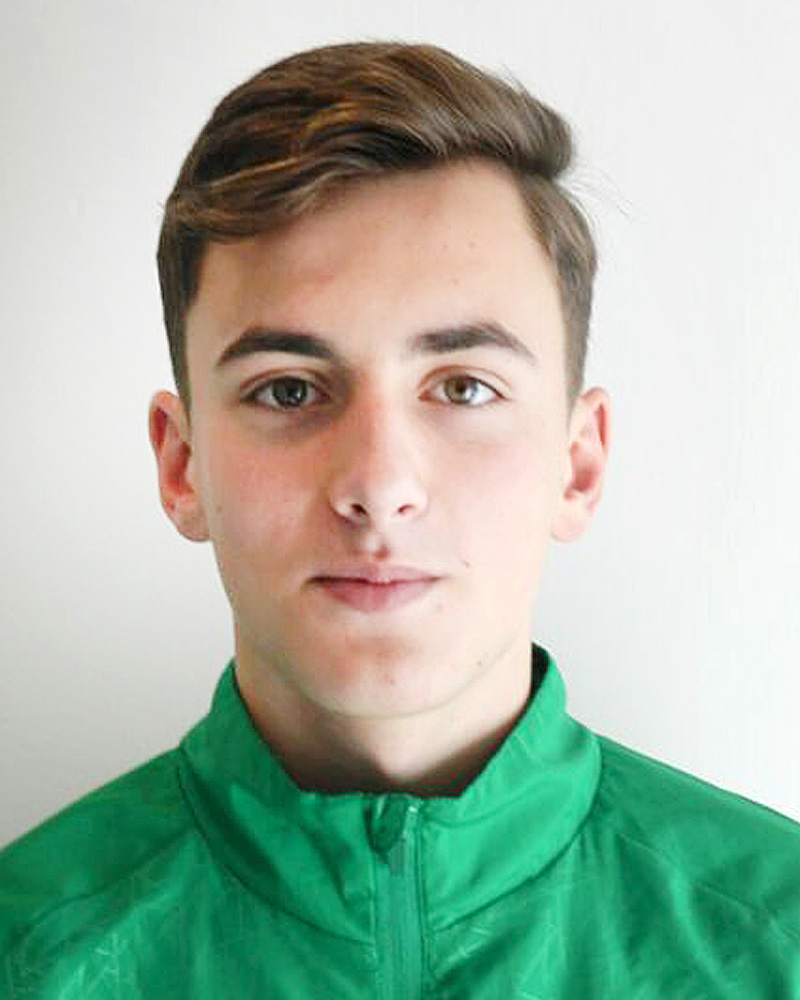 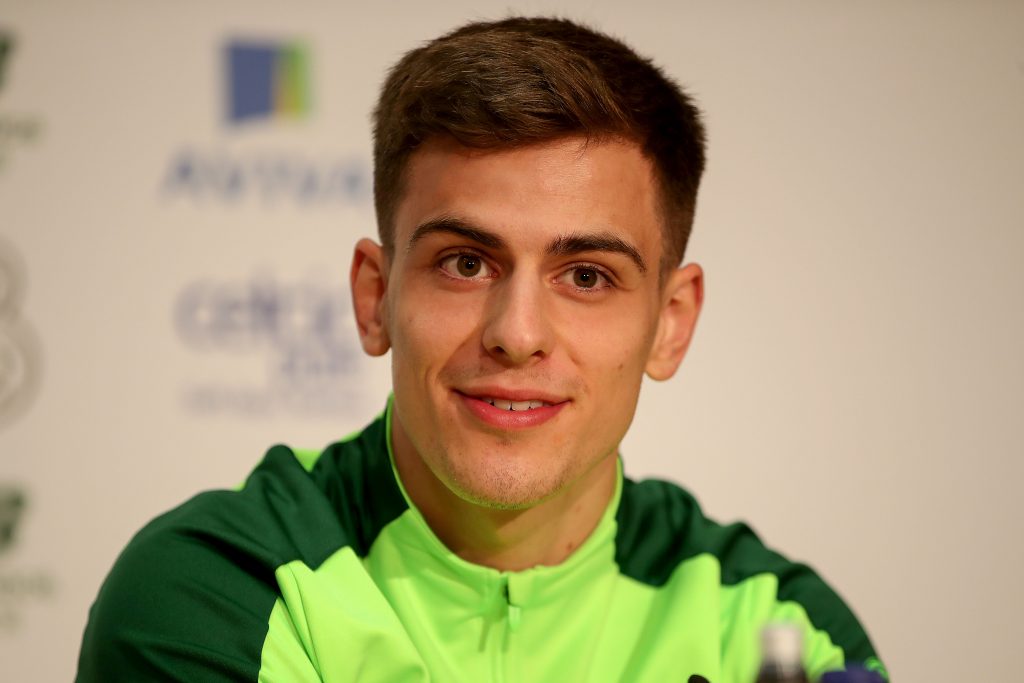 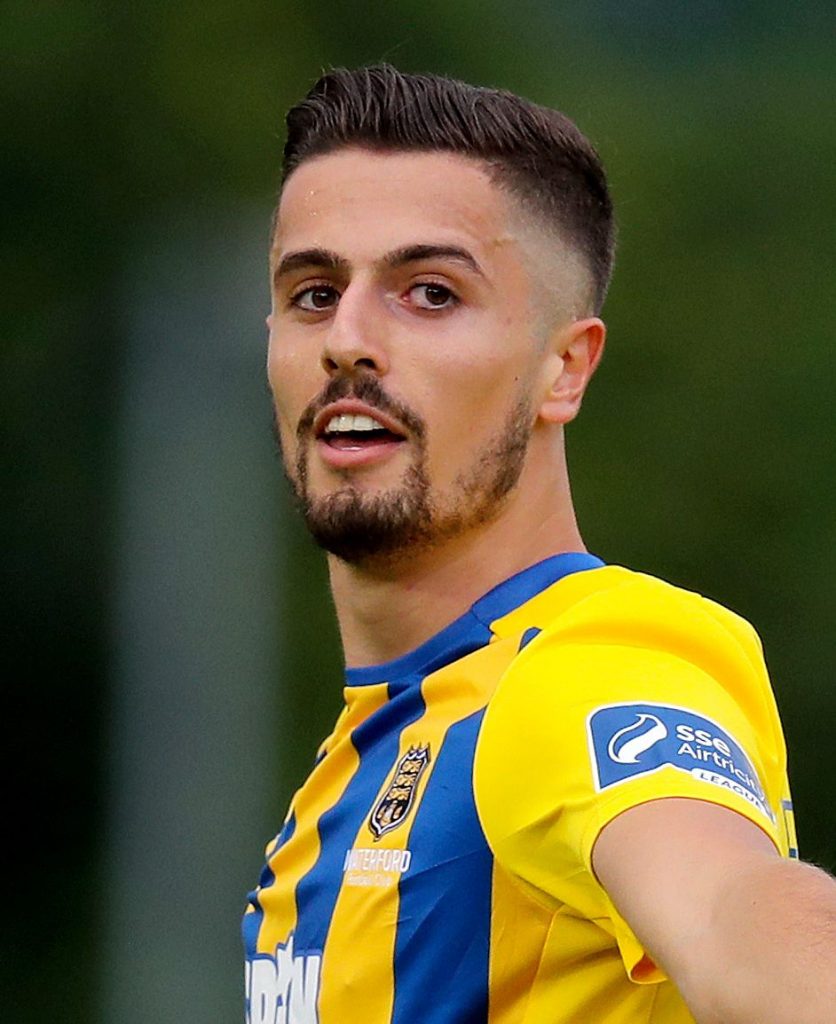 There will be further interest from a Waterford perspective for the upcoming UEFA Euro Under 21 Championship qualifying games after Jayson Molumby, Lee O’Connor and Zack Elbouzedi were named in Stephen Kenny’s squad for the games against Armenia and Sweden.
The three players were also part of Kenny’s squad for the Toulon tournament in France in the summer and their inclusion for these fixtures comes as no real surprise with Zack Elbouzedi recovering from injury just in time to be named in the squad.
While both Waterford FC duo Will Fitzgerald and Michael O’Connor were also considered for the squad after previously playing under Kenny, they have failed to make the cut with the former making a return from injury in the Blues’ 2-1 defeat against Shamrock Rovers at Tallaght Stadium on Tuesday last.
The former Limerick man made his first start for the Blues in that game where he played a full 45 minutes as he continues his comeback from injury while O’Connor exclusion comes on the back of Adam Idah, Aaron Connolly, Troy Parrott and Michael Obafemi named as the striking force.
Since his move to Millwall on loan from Brighton & Hove Albion, Waterford’s Jayson Molumby has tasted football in the Carabao English League Cup for the Lions where he was involved in his sides penalty exit against Oxford United last week after a 2-2 draw which is set to put him in good stead for these games.

MOLUMBY TO SKIPPER?
The midfielder has skippered Ireland in recent games and it’s widely expected that the talented youngster will be handed the captain’s armband once again for these two massive games in the Republic of Ireland’s bid to reach the finals next year.
He is joined in the Irish squad by Lee O’Connor, who has also played a lot under Stephen Kenny at this age group, and he’ll be hoping to build on his recent run of form for his country where he starred for Ireland in the Under 19 finals in Armenia despite missing out in the semi-final due to the suspension.
O’Connor has continued to impress for Ireland at U-19 and U-21 level and he made a big move in his career this week when he signed for Celtic FC from Manchester United on a four year deal just before Monday night’s Scottish league deadline.
Stephen Kenny’s side face two crucial qualifiers as they welcome Armenia to Tallaght Stadium on Friday, September 6, with kick-off at 8pm, before they travel to Kalmar to face Sweden on Tuesday, September 10, with kick-off at 5.30pm (6.30pm local time).
Tickets for the match against Armenia are on general sale via Ticketmaster. Tickets are priced at €5 for adults, €2 for students/OAPs and FREE for U-16.