ASAI upholds complaints against influencers for not highlighting sponsored posts 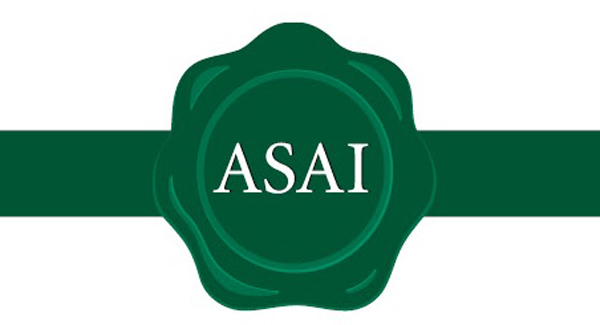 Bloggers and social media influences like Ellie Kelly, Katie Moran and Gary Pineda have all been rapped by the advertising watchdog for failing to indicate that their posts contained sponsored content or part of a brand ambassadorship.

The latest report by the Advertising Standards Authority for Ireland (ASAI) shows that 25 of the 27 complaints it received were upheld for breaches of the ASAI code.

In the case of a post by Katie Moran, the complainant took issue with a post which featured an image of a blogger modelling a makeup look she had created using Flormar products. A list of products used was provided along with the use of ‘#sp’ to denote it was a marketing communication.

Two days later the complainant noted that the blogger had posted a video tutorial of her creating the makeup look for Flormar whereby the blogger had referred to the previous post. As the follow-up post had not included any hashtag to indicate it was a marketing communication, the complainant considered it was in breach of the code. The complaint was uphgeld.

Another complaint against Ellie Kelly was also upheld when a post was deemed misleading as #ad had not been included in either the title or the thumbnail of the video.

A complaint against Gary Pineda was also upheld after the complainant considered a post to be misleading in content as the influencer had not declared that it was a marketing communication.

A total of 11 complaints were received about advertising by Toyota for one of its hybrid car models. The complainants considered that the claim “self-charging” was misleading as the car’s battery was being charged by an external power.

The complaints were upheld in part.

Chief executive of the ASAI Orla Twomey said the latest volume of complaints showed its ability to handle complaints across a wide array of mediums – including social media.

“The ASAI is committed to protecting consumers in relation to advertising, – across all mediums – and our approach is to work with all advertisers to ultimately ensure that all marketing communications are legal, truthful, decent and honest,” she said.